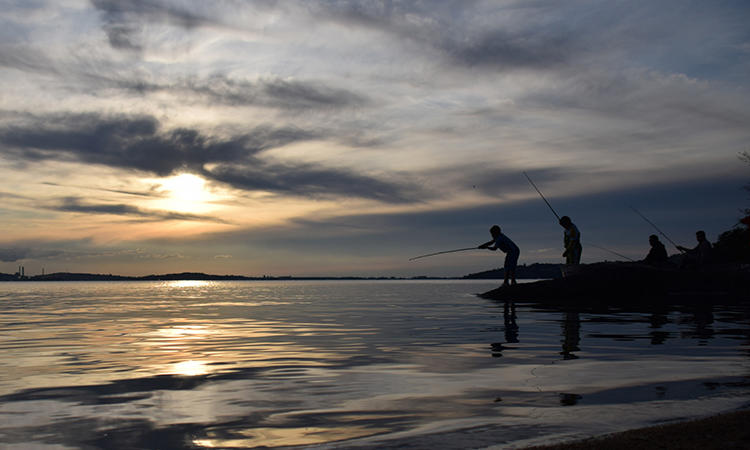 Reforms following Brazil’s military dictatorship (1964–1985) included citizen decision-making power over their water utilities and participatory governance mechanisms, such as the Deliberative Council and the Participatory Budgeting. These have significantly contributed towards the modern success of the DMAE.

The Deliberative Council (DC) is one of the DMAE’s three functional management bodies. Formed by a heterogeneous group of experts and delegates from citizens’ organisations, the DC is a non-party institution that controls and approves all operations and decisions taken by the DMAE. How the budget is spent is also decided by the people: the annual Participatory Budgeting process, whose internal rules are established by participating citizens themselves, lets them choose the priority level of upcoming city projects through neighbourhood assemblies, “thematic” assemblies, and citywide coordinating sessions.

The DMAE has become the largest and one of the most efficient municipal providers of sanitation services in Brazil. Treated water reaches 100 percent of Porto Alegre’s population, and sewer collection services cover 87.7 percent. Participatory budgeting has significantly improved situations in peripheral areas, with around 50,000 residents taking part on this process.

Header image by Rogerio Camboim S A via Flickr (CC BY 2.0)