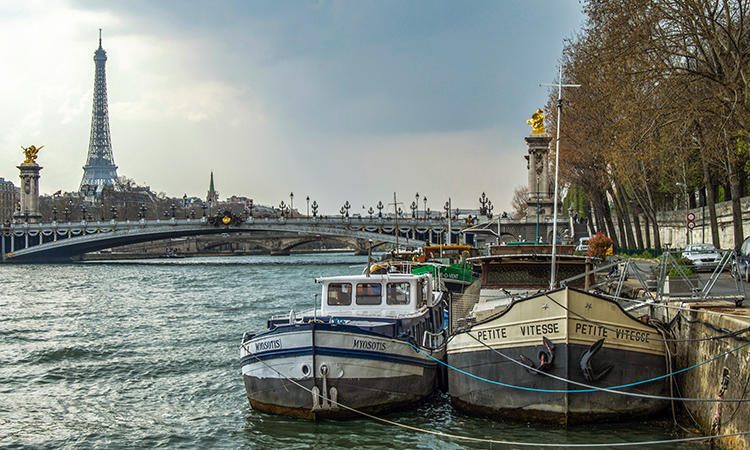 The modern privatization of municipal water utilities began in London in the early 1990s and rapidly spread throughout the world, with the majority of cases taking place in the global South. But, with a track record of increased costs and a history of many private companies failing to deliver promised improvements to infrastructure and service reach, cities around the world have begun to push back.

Remunicipalisation of water infrastructure, provisioning, and sanitation involves a city — or other municipality — either not renewing or breaking a contract with a private company in order to return the management of these services to municipal authorities. According to the 2015 report from The Transnational Institute, “Our Public Water Future,” between 2000 and 2015 there have been 235 cases of water remunicipalisation in 37 countries.

In 2008, the Paris City Council voted against renewing its contracts for the private management of the city’s water system by Suez and Veolia — two of the biggest private water management companies globally — and created a new public entity, Eau De Paris, to take their place. In 2010 — the first year Eau De Paris was operating — there was 35 million euro (roughly $39 million) in savings, which lead to an 8 percent reduction in costs to consumers.