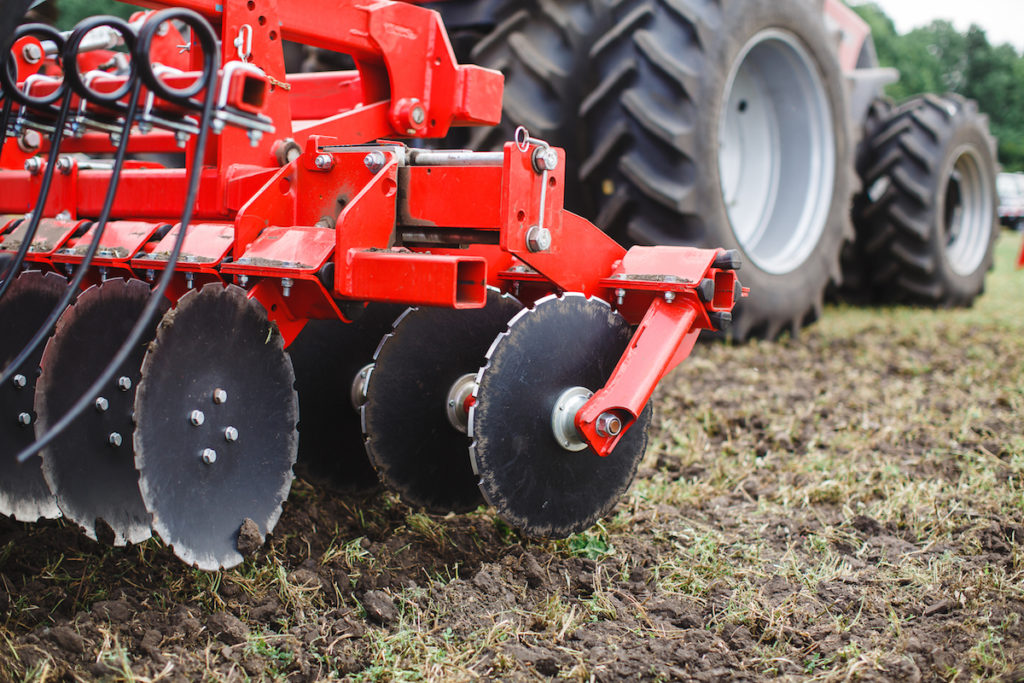 Yes, yes, we’re in the throes of a sharing economy — hell, Uber even shared kittens on National Cat Day last month. But farm-equipment shares? Now you’ve got our attention.

The Shared-Use Farm Equipment (SUFE) Pool is a partnership between the Maine Farmland Trust (MFT) and the Maine Organic Farmers and Gardeners Association (MOFGA) that lends out larger farming pieces in an effort to diffuse the costs of effective but expensive gear.

MFT staff member Mike Gold came up with the idea several years ago after the trust launched its Farm Viability Program, for which he serves as program manager. Seeing the breadth of the region’s burgeoning agricultural scene, Gold saw the need for a machinery fractional that could defray costs for both nascent and established farmers. Several less-organized sharing efforts had been launched in the past, he says, but Gold wanted to formalize the process. (Joint equipment ownership, machinery co-ops, and formal rental outfits like Machinerylink.com have paved the way for this sort of program, but the lending model still seems to be a relatively new one.)

For a mere $100 annual fee, members have access to a six-piece inventory, currently made up of a seedbed cultivator, two-shank sub-soiler, plastic mulch layer, strip tiller, ridge tiller, and tine weeder.

“The equipment we choose is relatively simple, fairly easy to understand and operate,” Gold says. Which is not to say that any of it is convenient, or cheap: as just one example, the 1,200-pound mulch layer retails for well over $2,000. In other words, each piece is both undeniably useful and undeniably extravagant, especially given the cost per use (think electric bread maker, except for the farm).

Each piece is undeniably useful and undeniably extravagant, especially given the cost per use. Think electric bread maker, except for the farm.

Once members sign up, they enroll in a springtime orientation to learn the ins and outs of the available doodads. After that, farmers coordinate via a Google calendar, logging in to see who has what; if a piece is unclaimed, they can swing by MFT’s Belfast headquarters and check it out for up three days. 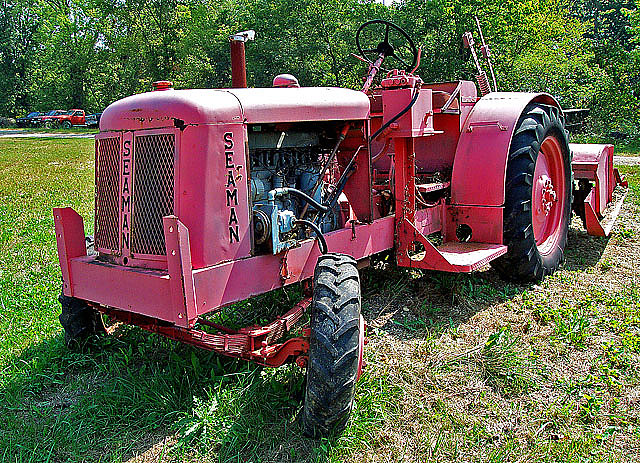 “But we’re also flexible,” Gold says amiably. “We can allow them to use it a couple more days, no sweat.” (Gold, FYI, is the very embodiment of the unflappable farmer: on the morning we spoke, he was cheerfully digging out from a freak snowstorm that had dumped over a foot of snow in his backyard.)

Yes, there are late fees, as well as a $25 cleaning fee if, say, you return a tiller tangled up in weeds. But Gold gives kudos to the member base so far: “We’ve never really had to collect.”

Of those currently enrolled, most are newer vegetable farmers — “maybe five years or so into it” — but Gold says the seasoned set has also gotten involved. “They see the opportunity to use that one piece of equipment that they may only use one year or once every few years.”

Gold anticipates adding more pieces to the lending library in the near future, including crowd favorites like a rock picker and a manure spreader. (Might we also suggest throwing some kittens into the mix?) The barrier is, as always, raising the funds to augment the inventory, especially given MFT’s nonprofit status. But Gold is optimistic:

“Because I think it’s a hugely valuable tool.”

There has been a movement afoot in recent years to make connections between what we eat, how we live and the planet. Modern Farmer exists for people who want to

We recognize the escalating importance, even urgency, of global agriculture issues and want to raise awareness through excellent, independent journalism (and the occasional baby animal picture.) Modern Farmer is a media brand for the New Food Culture—we are a daily website, print quarterly, events series, and online store.