The Repercussions of Growing Up on Screens - Shareable
Skip to content 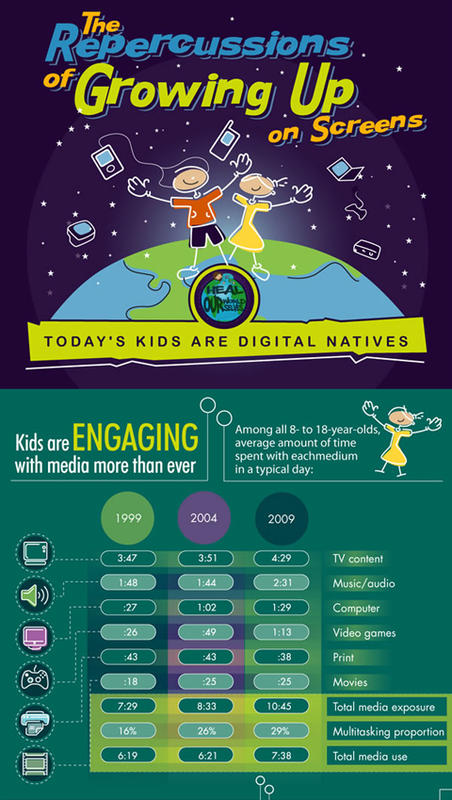 At what point did childhood switch from sticks and stones to gadgets and gizmos? Used to be, kids had to create their own imaginary worlds in which to seek adventure. They would stay outside in the woods or the yard, the park or the pool, playing with friends and coming inside only to grab a quick bite. And there were quite often forts and fantasies involved. It was in that space where kids learned creativity, leadership, and cooperation.

These days, though, childhood is electronically powered and wrapped in plastic, top to bottom. It is tamed into near extinction and available in only 2D. Between computers, televisions, video games, movies, and smartphones, kids are spending a whopping seven hours a day — on average — in front of screens. And studies show that their grades and behavior are all the worse for it, with violence, sex, drugs, and alcohol usage increasing in correlation to screen time.

This Heal Our World, Heal Our Selves infographic, sponsored by the Kaiser Family Foundation, lays out in stark relief the trend upward in kids' screen time. The data only goes back to 1999, though, or it would show an even sharper curve. If memory serves, the kids of the 1970s spent maybe two hours in front of the evening television. Of course, come 1981, MTV upped that ante considerably, but it was still nowhere near the seven hours a day being tossed in today.

Check out the findings cited. Are these trends evident in the young people in your life? 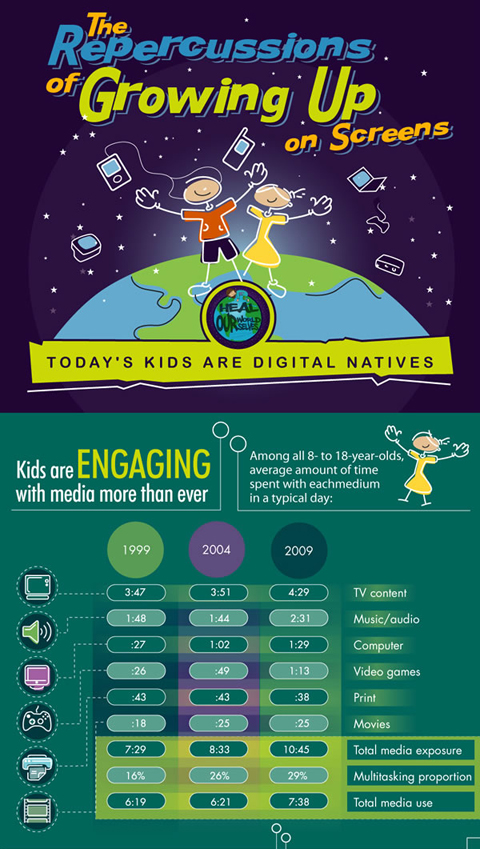 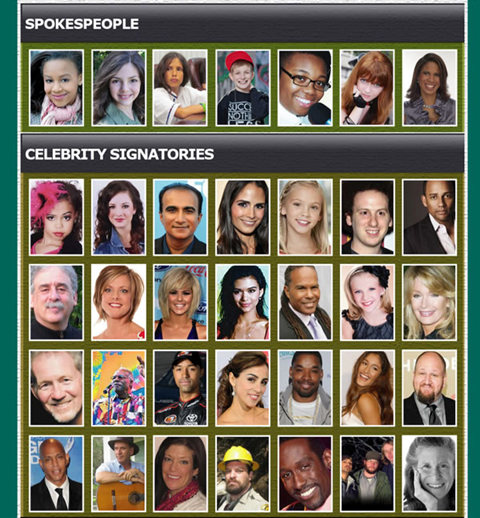 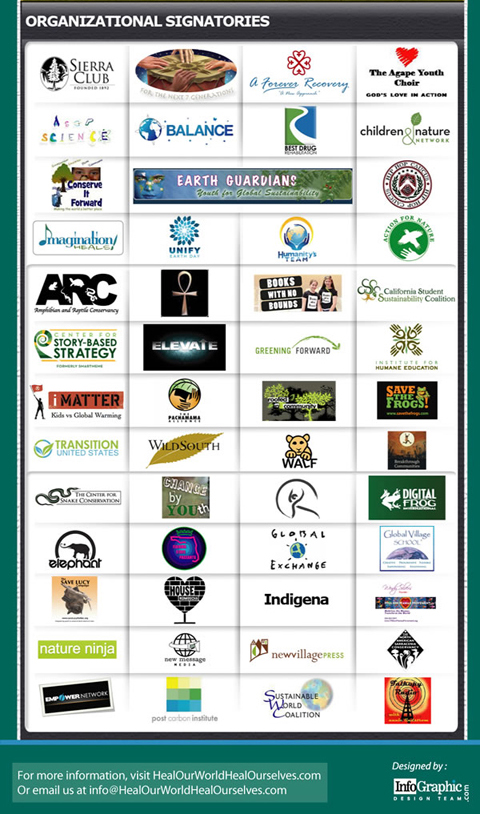 Infographic authored by BALANCE for Heal Our World <–> Heal Ourselves, a campaign for more uplifting Children's Entertainment. To view the original post, see the original Growing Up On Screens infographic.