The promise of worker-run farming - Shareable
Skip to content 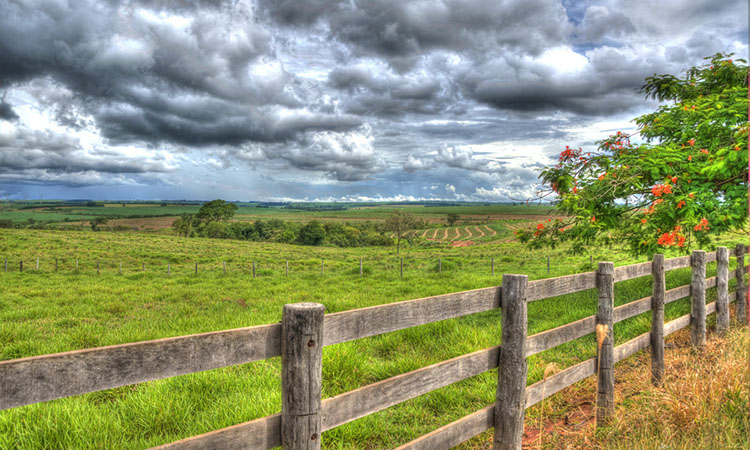 Analysis: Many Americans are turning to sustainable farming operations to enrich their communities and personal lives. While these enterprises can be economically precarious, small-scale food production helps foster many cooperative and sustainability-oriented values.

Having committed to such sustainable practices, some would see worker cooperatives as a natural next step for small farm operations. But beginning farmers largely choose traditional business models such as sole proprietorships, partnerships, and LLCs. Rachel Armstrong, founder and executive director of Farm Commons (where I used to work) says this is because "beginning farmers get advice from people they trust, and those people did it the traditional way. They say 'I did it this way, and it worked.'" They might even see worker cooperatives as "a solution in search of a problem," Armstrong says, although Farm Commons is one of a few organizations seeking cooperative solutions to the challenges small farms face finding adequate seasonal labor.

Perhaps an even deeper barrier, Armstrong says, is the cultural ideal of the American farmer emphasizing individuality and singular leadership, a sense that "I am doing this myself." Even young, sustainability-oriented farmers may feel drawn toward traditional ownership models.

Cracks are emerging in that orientation. Luis Sierra, assistant director of the California Center for Cooperative Development (CCCD), says that requests from farmers to help form worker cooperatives are slowly increasing — emerging organically from communities rather than from the evangelism of the cooperative and new economy movement. "People have brought these ideas to us rather than us going out and looking to promote farms as worker co-ops," he says. "Young farmers who have finished their internships have started to look at farms as possible co-op ventures." Recently, leading cooperative advocates Democracy at Work and the National Young Farmers Coalition co-created "An Introduction to Worker Cooperatives for Farmers and Start Ups."

Success stories can help, like the worker-owned CSA whose subscriber base went from 20 to 80 members ($3,000 to $12,000 per month) in just one year. Urban farm operations may be natural places for worker ownership to crop up, and the cities needn't be huge: Wellspring Harvest, a worker-owned hydroponic greenhouse, serves Springfield, Massachusetts, with a population of just over 150,000.

Beyond their viability as business models, worker-and-farmer-owned cooperatives also give sustainable farmers more room to live and farm their values. Solidarity Farms in Pauma Valley, California, describes itself as "a worker-owned family farm with spunk," and seeks to address immigrant farmworker exploitation by co-creating "a more equitable model where we share equally in the rewards and struggles of the business." Perhaps the most striking impact worker-owned and managed farms can have on communities is found in Eugene, Oregon, where Huerto de la Familia ("The Family Garden") has grown from a six-member women's community garden project to a nonprofit umbrella for small farm and food businesses throughout the city. They offer business classes and family food sustainability to the economically marginalized.

Worker democracy is also compatible with the reciprocity and balance of ecosystems and community food systems. "The farms we've been working with have been very small in scale," Sierra says, adding that each member-owner is in charge of a venture like greenhouse manager or orchard manager, and all are available to help as needed.

Sierra and Armstrong both say a lot of work still needs to be done developing viable practices for worker-owned farms. The biggest challenge is the long-term economic security of workers. In traditional family farms,security "comes from real estate, the sale of land," Sierra says. Generating consistent profits is necessary for any business to maintain decent retirement programs, but many farms aren't profitable year in and year out.

This may be an unavoidable contradiction between cooperation and sustainability on one side and doing business in a capitalist economy on the other, but organizations like CCCD, Farm Commons, and others are working on finding new solutions on issues like retirement security, compensation for equipment, and other investments.

The success of any worker-run farms will spread because it's easier to be a cooperative entity in places where there are a lot of other cooperative entities, Armstrong points out. As interest grows in both sustainable farming and worker democracy, there is hope for increased synergy between the two movements.