The Motorhome Diaries: The Dance of Crowdfunding - Shareable
Skip to content 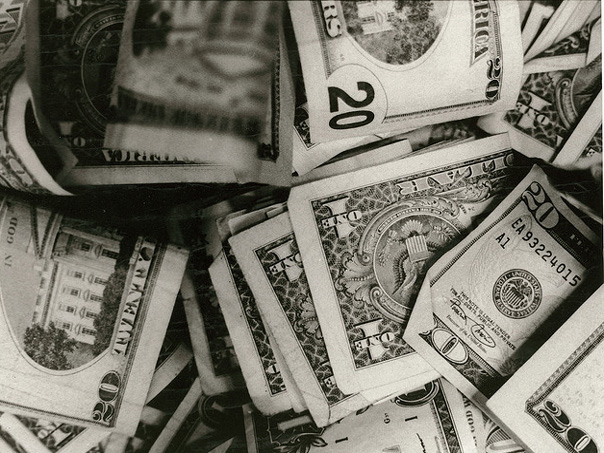 Asking for help, especially in the form of financial assistance, is not something that comes easy to a lot of people – myself included. Having a self-sufficient streak serves you well when you don't really have a family to lean on or any other solid net to fall into. And, yet, that very same life-saving tendency can hinder someone's ability to break down the walls between independence and community. It's the blessing-and-curse duality that attaches itself to so many things.

Crowdfunding, by its very nature, demands that we set aside both our egos and our insecurities. We must humble ourselves enough to ask for support from others while fully believing that we are worthy to receive the offerings that come. Funding a project in this way, well, it's a dance, to be sure.

Many musicians I know have used Kickstarter or Pledge Music or some other such tool to raise money to make their records. But when I considered launching an IndieGoGo campaign to move forward into the next phase of my life, I didn't want to ask for something from others without offering something of myself. After all, I wasn't aiming to be a “money for nothing” rock star. (And we all know chicks aren't free!) I simply needed a little help from my friends after trudging through nearly three years of severe underemployment with no relief in sight.

My goal was to raise money to buy and renovate an old motorhome to live in so that I could cut my overhead and live within my minimal means. I reckoned, because I have myriad skills and plenty of time on my hands, those were the things I could give in return, but not to the contributors – to non-profit organizations. So, I laid out my terms: For every $20 someone contributes toward my motorhome fund, I will volunteer one hour of my time to help a non-profit of their choosing. Everyone pays it forward here, and that feels really right to me, fully shareable through and through. 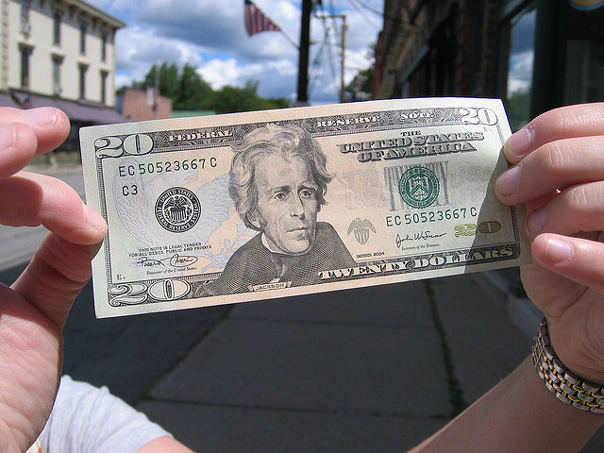 Only one person has taken issue with my project, accusing me of using non-profits for personal gain. Now, this was someone who I'd consider to be somewhere between a buddy and a friend, and she came at me with both guns blazing. I withered in the face of her attack, breaking down into tears at the thought of someone so completely misinterpreting my premise. I imagined nothing but upside for the organizations and for me, a rare win-win scenario for all involved. She, however, saw it as cunning and manipulative, and didn't hold back on the accusations. I responded with my most sincere apologies and tried to clarify my stance, but the interaction was devastating and its impact lingered for days. Luckily, it was a singular exception. Everyone else has been immensely supportive, lauding my creative approach and passion for serving others. One early donor, when I told her of the incident, advised, “Look, there are always ALWAYS people who are going to judge, not agree, etc… etc… Anyone who really knows you – and even those of us who only know you a little – GETS you. You ARE goodness, honesty, integrity.” That reassurance went a long way, especially after my chosen organizations expressed their immense gratitude for being included.

Still, even with the loftiest of goals and the best of intentions, asking people to give you money is a difficult and awkward thing to do. How much is your funding goal? How much is your minimum or suggested donation? How long is your campaign? What kind of perks do you offer? How often do you plug it via social media? How many email blasts do you do? All of these considerations must be taken up again and again. The dance must be done.

As best I can tell, there are no right answers, either. Each campaign differs in terms of its needs and the demographic being solicited for donations. It's really a matter of feeling your way through it with awareness of your audience. Push too hard and you may well meet your goal, but you may also alienate some friends along the way. Some time last year, I had a friend touting a project on Facebook. She repeatedly sent blanketed, group messages begging for money that invariably led to people hitting 'Reply All' and cluttering up everyone's in boxes. I finally wrote her and said that it was too much, especially for those of us who simply couldn't afford to contribute. A little sensitivity would have gone a long way, but she was unapologetic about her promotional style and, ultimately, met her goal. 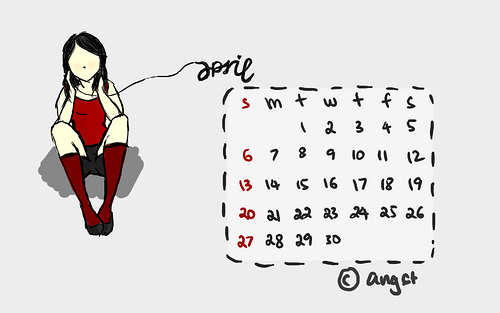 My kinder, gentler strategy has certainly been informed by that experience of oversaturation. Now that the newness of my campaign has worn off, I'm promoting the link to my peeps and doing updates to my donors about once a week. Those gentle nudges seem to be enough to keep the dollars trickling in. A few people have even sent me checks outside of IndieGoGo, which is great, though not reflected in the online total. At just over the halfway point in my time line, I've raised just under 60% of my target. In hindsight, I wish I'd done a shorter timespan because 60 days is a long time to beg for money. My suspicion is that it might be better to go full-on for 30 days (or even less) than to drag it out for 60 (or more).

Two weeks into things, I had a couple of friends write to me saying that my e-mail had gone into their Spam folder and they just happened to check it. Both immediately tossed some coins into my hat. Naturally, then, I wondered if all (or most) of the other folks on my list had failed to receive my plea or did they just not have an interest in participating. Do I send another round now? Do I wait until closer to the end of the campaign?

I will send another round, and I will wait until the final, say, 10 days to do so because I need the help. And that's the bottom line, really. I can't do this alone, nor would I want to. But it's more than just the community-based financial support; it's the moral support that makes the world of difference. Having a waiter friend toss in 20 hard-earned bucks is a huge deal to me because I know what he puts into making that money. And when people pat me on the back, cheer me on, or spread the gospel to their friends … that stuff really is priceless. It re-affirms that we are all, indeed, in this together when we let ourselves be. After all, it takes two to tango and this dance doesn't end until the campaign does.