The Infectious Habit of Do It Yourself - Shareable
Skip to content 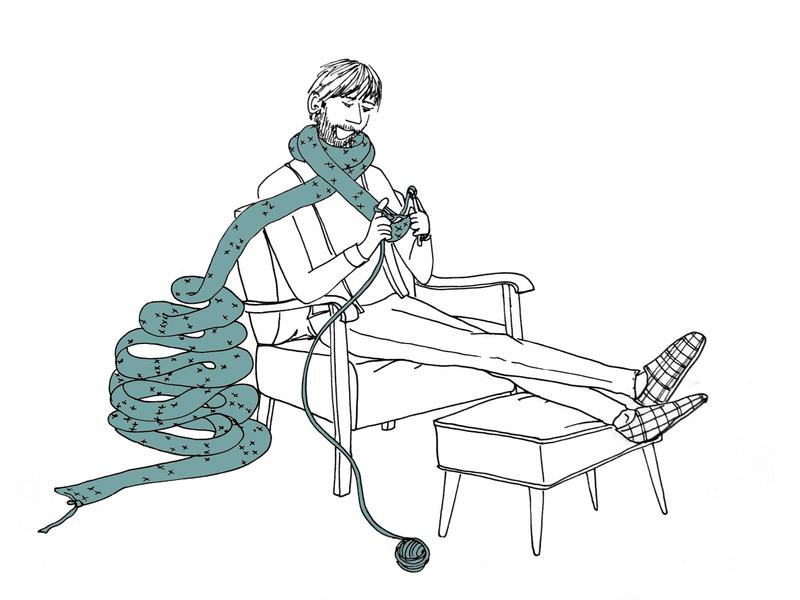 In my Year of Open Source, I've had to find alternatives to many products I would normally buy without thinking, and sometimes there's just no obvious choice.

Open Source Hardware is spreading and growing extremely quickly, but it's not so ubiquitous that solutions to all my problems can be downloaded and 3D-printed just yet. A hacked knitting machine is great for complex patterns and artworks, but it's still labour intensive and I can't just hit print and watch my new scarf appear. Similarly I haven't seen an open source bread machine or an Arduino-controlled robot tailor whizzing about, so I've had to start up-skilling and solving some of my problems myself, and I've found it's a remarkably infectious habit.

A few months ago I was clumsy with a sewing needle, terrified of carpentry, and didn't try to repair things I didn't understand. But now I've mostly replaced buying with as much borrowing, making and repairing as possible.

I'm still clumsy, but now I make my own soap, cleaning products, and toothpaste, I've crocheted a scarf, I'm making a hat and a microphone pre-amp, I'm baking sourdough, I've been repairing my clothes, and next on the list is furniture.

Today as I struggled to pry open my rattling and clinically dead electric mixer. I realised that with each new DIY project, things don't necessarily get easier, but there's a lot less worry about breaking things and getting stuck. I may come to a complete dead-end fixing this thing, but it didn't cost me anything to try, and I might learn something new about how mixers work – it would only have been thrown away otherwise. And sometimes being open to DIY takes you in directions you would never expect.

A few weeks ago my girlfriend ran out of perfume and suggested I might like to try making some for her for Christmas. It hardly seemed like my speciality area, and didn't sound easy. But why not?

As I discovered, making perfume is incredibly easy – just a few ingredients thrown together- making nice perfume is another thing altogether. It's using one of my senses in a way I'd never tried to before. Try to imagine it with taste – if you'd never so much as toasted a pop-tart and I asked you to prepare a mole negro, you wouldn't really know where to start.

So it was tough. My initial mixes conjured up some strange combinations which I couldn't quite place… antiseptic… sauna? bubblegum-flavoured laundry powder? Is that wet dog, with a delicate twist of grapefruit?

Finally we found an acceptable combination– vanilla, juniper berry, lavender, tangerine, bergamot and jasmine. It's no Chanel no.5, but at least it's not Putrescence by Calvin Klein. Still room for improvement though… 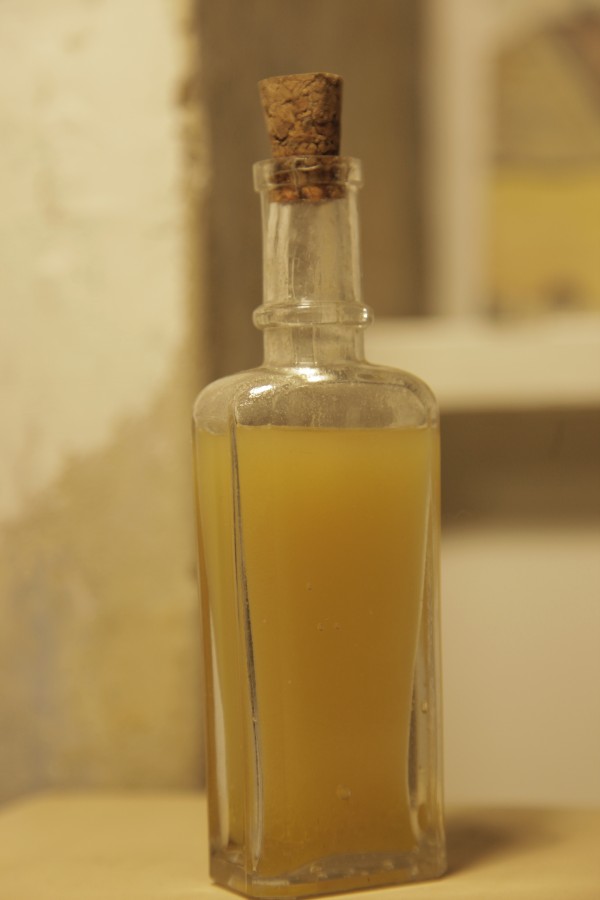 Although tinkering around fixing things may be seen as time better spent earning money, it's time that shouldn't be measured in the same way as the time you sell to an employer. In his book 'Made By Hand' Mark Frauenfelder talked about DIY as 'Productive Leisure'. Not only are you in control of your time, it's an enjoyable process and you're learning throughout. Every DIY experiment also changes your perception of that product. Having made your first spade, you'll never call a spade a spade again – you might scoff at some shoddy plastic-handled Home Depot shovel, but then be able to gaze in wonder at the stone-sharpened craftsmanship of a learned Japanese spademaster, fully aware of the work and dedication that went into creating it. 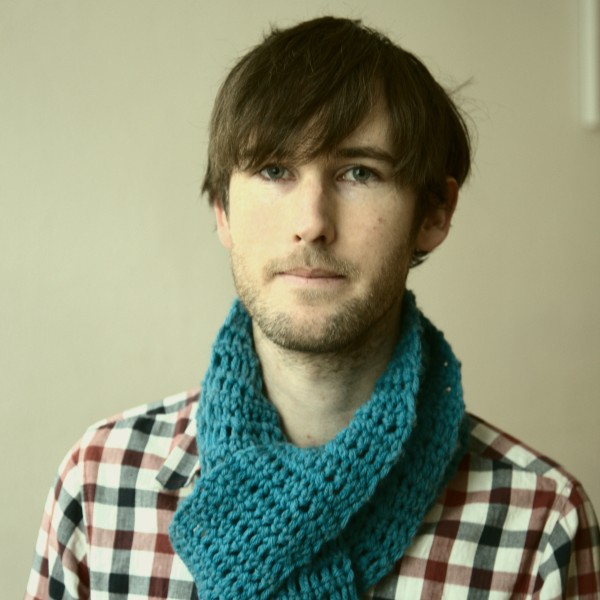 Now that I've dipped my toe in and realised that making things myself isn't all that scary, it's time to take advantage of the wide range of people sharing their skills and resources to help others. What distinguishes DIY today from my parents' generation is the ease of instant access to useful information and support for anyone that wants it. Although the designs themselves for these relatively low-tech products aren't the subject of patent wars or copyright claims, for me the link with open hardware and free software has nothing to do with licensing, but rather a collaborative atmosphere and sharing of skills and information. I've learned basic crocheting and knitting but I can get more ideas from ravelry.com or meet up with other yarny types via Stitch'n'Bitch. If you need to fix or sew some clothing, yes, you can ring up Grandma (you probably should, anyhow, you know she'd like to hear from you). Another option is an online community like The Good Wardrobe where you can share tips and tricks, and find your way to resources in your area. Look out for co-sewing spaces (like the one in my neighbourhood) where you can take classes or hire machines, and swap ideas with others.

This kind of information and support network, both on- and offline, makes it so much easier to take your first steps into DIY, and that's all you need to start changing the way you think about the stuff all around you.

It's easier than you think, and there's a huge community waiting to help. Do-It-Yourself doesn't mean you have to do it alone.