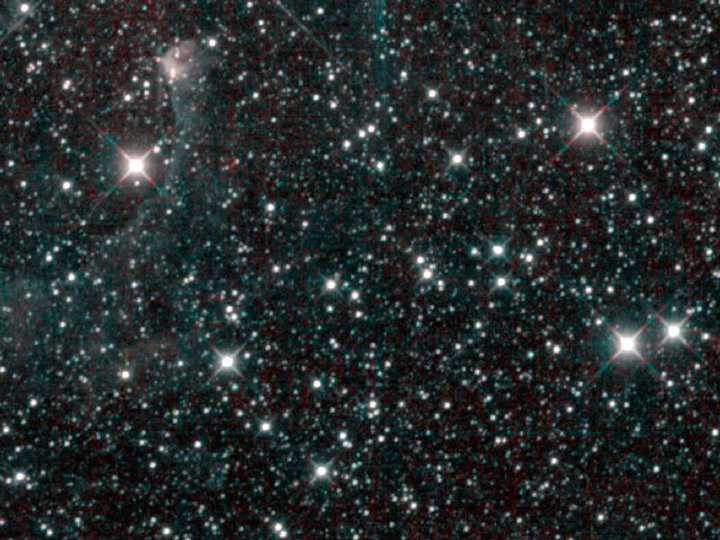 Space exploration is the domain of large governments and a handful of eccentric billionaires, and that’s unlikely to change anytime soon. As a result, those of us who are earthbound may feel passionate about space exploration, but detached from the operations and the agencies making it happen. NASA’s Open Source Summit, taking place today and tomorrow in Mountain View, will explore the agency’s internal software development projects with the open source community, giving citizens the opportunity to examine how crowdsourced projects can improve the agency’s operations. As part of the Obama Administration’s Open Government Initiative, government agencies such as NASA are engaging in a multi-year process to increase transparency and collaboration. With appearances scheduled by open source luminaries such as Pascal Finette of Mozilla Labs and Brian Stevens of Red Hat Linux, NASA is taking a lead with its commitment to open source approaches:

Open source brings numerous benefits to NASA software projects, including increased software quality, reduced development costs, faster development cycles, and reduced barriers to public-private collaboration through new opportunities to commercialize NASA technology. This inherently transparent, participatory, and collaborative approach is revolutionizing the way software is created, improved, and used. Although open source release has already provided numerous benefits to NASA, the full benefits of open source can only be realized if NASA is able to establish the processes, policies, and culture needed to encourage and support open source development. This will require expanding open source activities beyond releasing software only after completion and finding new ways to support two-way collaboration with an open development community throughout the entire software lifecycle.

Increasing NASA’s transparency and effectiveness through open-source innovations isn’t quite as romantic as science fiction's visions of democratized space travel, but it can play an important role in keeping rockets in the air. As the space agency contends with reduced funding and waning citizen interest, initiatives like the Open Source Summit are an opportunity for regular citizens to help transform the operations of the beleaguered agency. For those unable to attend the Summit, the event is livestreaming online. In addition, everyone can get involved and help decide the agenda and topics of breakout sessions during the Summit using an online suggestion form, and the Twitter hashtag for the event is #NASAoss.