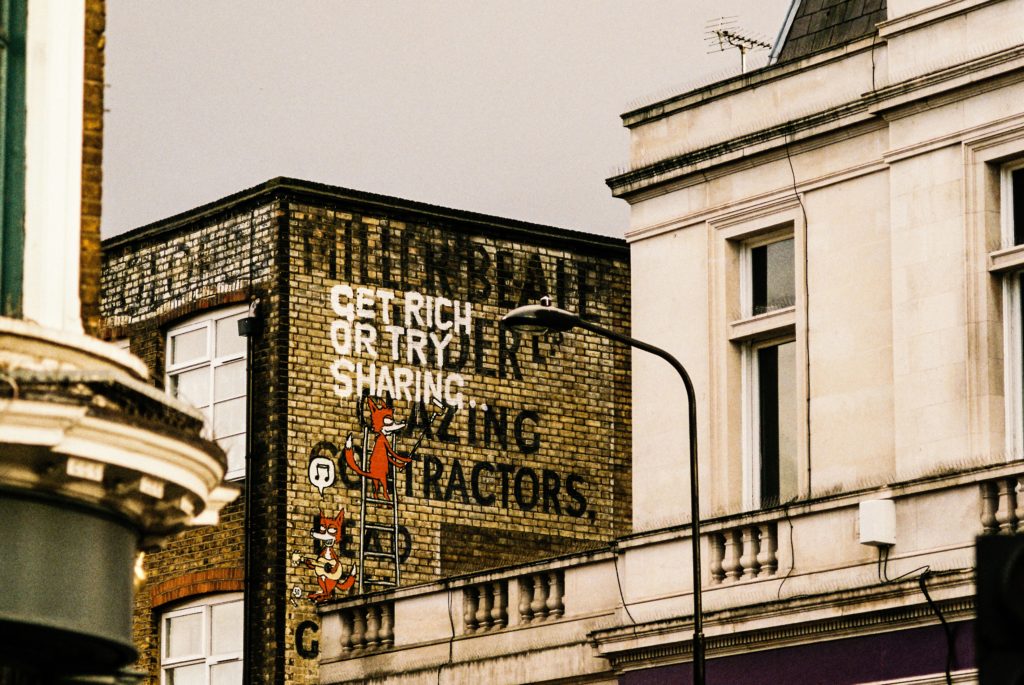 When speculators in residential real estate drive up prices, it can create a more transient population or trigger a local population decline. This can undermine the social and economic vitality of an area. Local economic and social dynamics such as retail patronage, school enrollments, and the diversity of the local community often change for the worse.

In 2012, over 6 percent of homes in the London borough of Camden were unoccupied on a full-time basis. The vast majority of these properties were second-home investments rather than owner-occupied residences. According to a May 2016 article in The Guardian, the borough reflects a London-wide phenomenon. Reports suggest Vancouver, Sydney, and San Francisco suffer similarly.

Though a "ghost house" tax could be seen as imposing on private decisions, it is in fact a counterbalance to an existing policy and rent-seeking regime that favors speculators. This regime allows speculators to seek capital protection and appreciation by "parking" wealth in residential real estate investments.

Bringing ghost houses "back from the dead" was a policy priority for Camden, and in December 2012, the Borough approved a policy to charge an extra 50 percent in property tax rates to owners of houses that had been unoccupied for more than two years. According to the council, less than a year after the policy was adopted the number of vacant homes fell by 34 percent.

A similar policy is being proposed for Melbourne, Australia, where Prosper Australia's 2015 speculative vacancies report showed that almost 5 percent of the city's total housing stock was vacant. The Camden Council noted that, while the rate hike was effective in reducing vacant homes, it is no panacea. Keeping housing affordable is a complex problem and there is no single, simple solution.