The Adventures of EagleMan: A DIY Halloween Story - Shareable
Skip to content 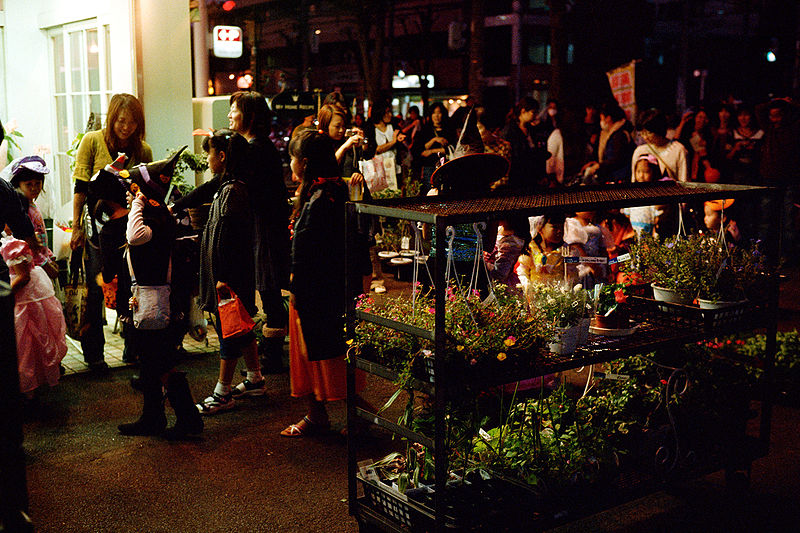 When I was in kindergarten, I wanted to make my own Halloween costume. I don't mean I wanted to work with my parents to come up with a good idea, and then have them help me assemble the needed parts. I wanted to make the whole thing, from conceptual sketch to feathered mask. There's surely a developmental phase that explains the whole thing, but since I was insistent that I would wear a costume made of my own hands or not at all, my tolerant parents let me go ahead.

The hero I would become was also an invention of mine: EagleMan. It's a relatively self-explanatory costume, no one having warned me that "Eagleman" is a relatively common last name. The getup was made mostly of the kind of art supplies you give small children: glue, paper, tape, feathers. I used washed out styrofoam meat containers as armor plating, and cut up a pair of cardboard 3D glasses to make eye lenses for my mask. By the end of all my work, I still looked like I was weaing a costume made by a kindergartener, but I had made it, and in a picture that still exists somewhere of me right before I went outside, I look proud.

Of course, it rained. It rained and rained and EagleMan started to dissolve around me. Other kids were getting wet, I was losing my costume and my work. I'm sure I cried and had a miserable time for the rest of the night, but it's also one of my earliet childhood memories. It's the only Halloween before adolescence that I remember with any specificity. If my parents had been controlling enough to intervene, or if they had bought a shiny premade costume to distract me, that year would blend in with the rest.

Halloween always makes me think about the relationship between kids and adults. Everyone knows "trick or treat" is supposed to originate from a threat: give us candy and we'll mess up your stuff. These days we're much more worried about threats to kids than from them. Whether it's razorblades in apples (what kind of kid grabs an apple out of a bag of candy?) or another urban myth, parents freak out about what could happen to their children out there in the big bad world. Now there's only a tiny gap between when they're old enough to trick-or-treat without parental supervision and when they're too old to go out at all.

I know exactly as many kids spared later debaucheries in life by overparenting as I do killed by razor apples (0), so instead of checking your favorite DIY blog to find a costume to suit your 10 year old's whims, tell them to find and make it themselves. Think about how many years before trick-or-treating is surpassed by parties (usually around 6th grade), and make sure they get at least a couple out with their friends. If it's a holiday that's about children, let them make it memorable for themselves as much as possible.