Can We Do It Ourselves?—the new documentary on economic democracy from Patrik Witkowsky, Jesper Lundgren, André Nyström, and Nils Säfström (distributed in cooperation with Fria Tidningar Media Cooperative)—is more measured argument than manifesto. Grounded in the Swedish context but suited for international audiences, the one-hour film explores the whats, whys, and hows of worker-owned cooperatives through interviews with experts, visits to coops, and brief expository interludes. Bookended by reassurances that economic democracy is not necessarily incompatible with a free market economy, Can We Do It Ourselves? makes a persuasive case for the economic and social benefits of cooperativism.

The film sets out to answer broad, important questions—namely, why economic democracy has lagged behind political democracy, and why, if worker-owned cooperatives are so great, they are not more numerous—by way of video interviews with academics, commentators, and business and trade union representatives. Most, including American linguist, philosopher, and political firebrand Noam Chomsky, offer evidence or argument in support of worker-owned cooperatives.

However, two of the film's subjects represent dissenting viewpoints. Neo Magazine editor Mattias Svensson toes the capitalist party line, insisting that wage workers posses "a great and practical liberty" in the fact that their regular paycheck is (theoretically) unaffected by the current state of a company's balance sheet. Meanwhile, Janerik Larsson, former Vice President of the Confederation of Swedish Enterprise raises the specter of Eastern Bloc Communism while arguing that the paucity of worker-owned cooperatives is proof of their inherent inefficiency. 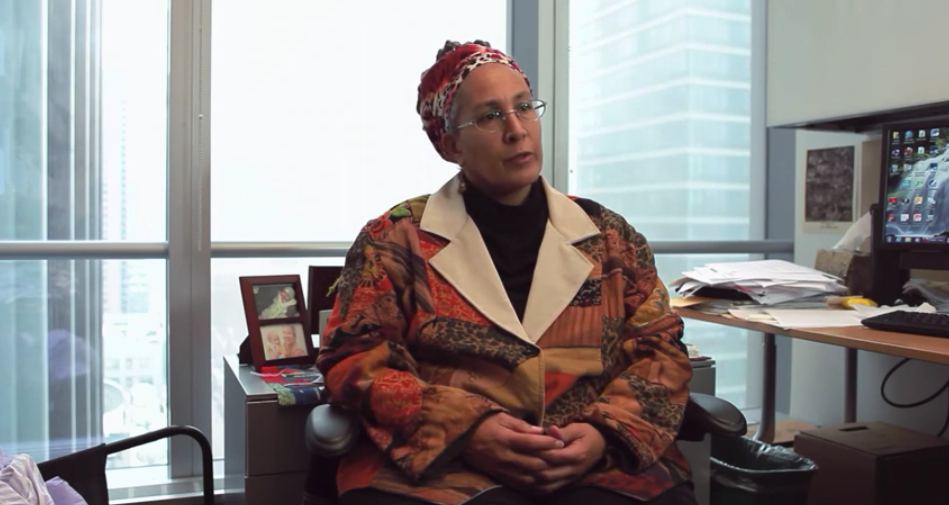 Can We Do It Ourselves? does an excellent job of articulating not just what economic democracy is, but also what it is not. It is not set against a free market economy—or at least not the consumer market associated with the same. As philosopher David Schweickart of Loyola University of Chicago explains, cooperativism corrects the inequalities connected to the other two components of the capitalist economy, the labor and capital markets. In a capitalist system, capital rents labor from workers in order to increase production. Under the cooperative model, the reverse dynamic entails: labor rents capital, thus retaining control over working conditions and organizational priorities.

Perhaps the film's most compelling storyline is the apparent shift in perspective of one of the interviewees, Ola Pettersson. In earlier segments, Pettersson, chief economist of the Swedish Trade Union Confederation, admits that his organization is not the best place for people in search of a more democratic life. "Because that's not our main issue today," he explains, citing the need to direct resources to other issues. "I think we tried. But we realized that we couldn't go any further." By the end of the film, however, he changes tack. Pressed to reconsider whether now is the time to set new priorities, he says, "It's possible that this interview will mark the beginning of that. I think you're right that we need to have a renewed discussion within the union movement about what economic democracy is. About what we want it to be."