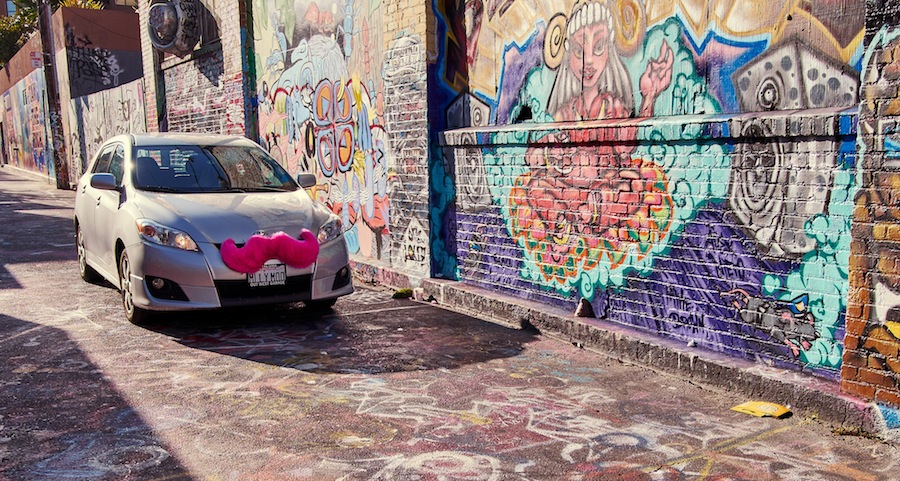 There’s been a lot of talk lately about whether the big on-demand companies, such as TaskRabbit, Lyft and Uber, should classify their workers as employees instead of 1099 contractors, providing the benefits and protections that come with employee status. It makes sense. Freelance and on-demand workers are on their own when it comes to health insurance, retirement, disability insurance, expenses, emergency time off, and vacation pay.

A recent survey of Peers community members, however, found that, while some on-demand workers may want benefits, they might not want employee status. The survey was small, with just 255 respondents, which, as RelayRides founder and Peers CEO Shelby Clark explains, means that conclusions should be “more ‘directional’ than gospel,” but they are interesting.

The findings do speak to a need to create a new classification for freelancers and on-demand workers. As Robin Chase, co-founder of Zipcar and author of Peers Inc. points out in an interview with Shareable, we need a new set of rules to apply to workers who are not full-time employees and who earn their income in a shifting variety of ways, because that’s where the future of employment lies.

"I like the idea of creating a third path for new economy workers, in addition to W2 employees and 1099 workers," she says. "What I like about the third path is that we can avoid arguing about whether the future holds more W2 (full-time) or 1099 (part-time) work. Those distinctions and employment that conforms to those ideas can keep going on. Let’s also create a new path, a third way that protects people working several jobs simultaneously on the common pool platforms."

For the Peers survey respondents, health insurance, expense reimbursement, and disability insurance top the list of desired benefits, and 78% are willing to commit to working a minimum number of hours per week—20 hours per week was the most common response—in order to receive benefits.

Some freelancers, however, value their freedom to work as much or as little as they like above employment benefits. As Clark points out, many companies limit the number of hours per week those classified as employees can work, in order to avoid additional government-mandated worker protections. But only 40% of respondents are willing to limit the amount they would work. “This suggests,” he explains, “that reclassification to part-time employees may not be the best fit.”

The takeaway here is that freelancers and on-demand workers require a new employment framework. As contingent workers now make up over 40% of the U.S. workforce, we’d be wise to create a new employment classification to account for the phenomenal growth of the freelance economy.

"[W]orkers desire (and need) affordable access to benefits, and are willing to make certain concessions in order to get them,” writes Clark, “but many do not want to be classified as employees. Unfortunately, today’s employee classification and benefits systems do not fit this reality, and instead force a choice between flexibility and stability. Workers deserve more.”