Staycationing When I Would Rather Vacate - Shareable
Skip to content 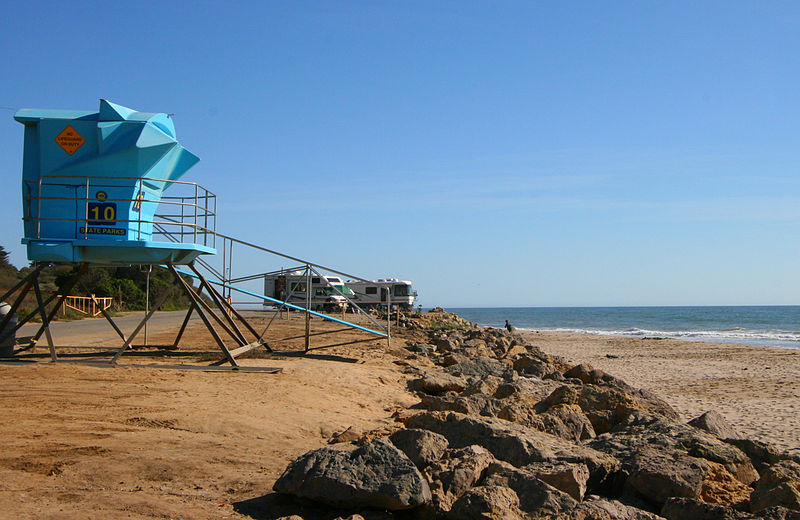 Having lived in seven states across all four Lower 48 time zones, I have the “been there” half of the popular mantra down pat. The “done that” side, though, is where I fall short because I have a bad habit of living in a place without ever actually experiencing it. For instance, spending a total of nearly 12 years as a resident of Los Angeles, I never once went to the La Brea Tar Pits or Cinespia. I did, however, get myself to the Griffith Observatory and even the Hollywood Bowl on several occasions each – though never to see Ella Fitzgerald, despite annual attempts to do so. 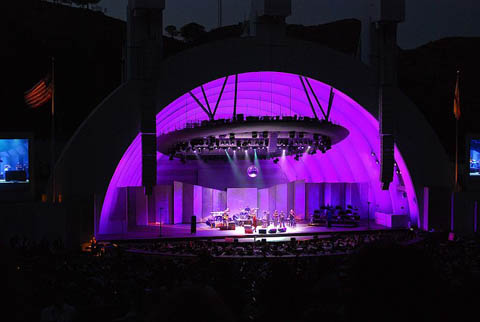 Now that I live just north of Los Angeles, there's a whole other world I've failed to explore over the course of nearly two years. Sure, I take to the beach-side bike path now and then, and I'm a regular at the Saturday farmers' market, but, if I got the hankering, there are a number of different ways I could spend a staycation enjoying the area's offerings.

For the budget-conscious and/or shopping-inclined, Ventura's downtown Main Street is the place to go. Swanky shops sidle up alongside thrift stores, each serving their own niche market. When I need anything, I opt for the latter and, with about half a dozen places to hit in one fell swoop, I always come away with loads of great bargains that benefit some great causes. And when you can buy a whole “new” wardrobe for under $40, you might just have enough cash left to hit the scrumptious all-you-can-eat buffet at Taj Cafe, grub on a great vegan plate at Mary's Secret Garden, or grab one of the best slices you'll ever eat at Tony's Pizzaria. Solid choices, all.

One of the things I've wanted desperately to do – and, yet, still haven't – is go on a whale watching adventure out to the Channel Islands Marine Sanctuary. The gray whales migrate through the waters from late December to early April. For $33, you can take a three-hour tour (Gilligan!!!) and, hopefully, see these magnificent beings up close and personal. In the summer, from July to September, the endangered humpback and blue whales meander through to feed on the swarms of krill. That ticket will set you back $72 for an eight-hour trek. 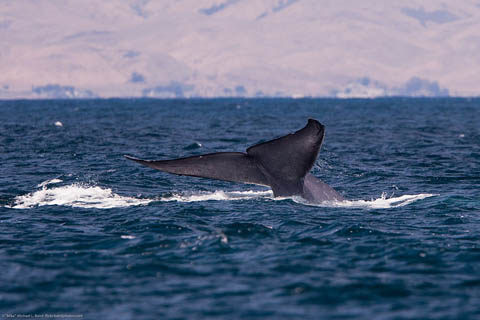 Stepping out of the city limits, it would be easy to spend a day tooling around the quaint valley oasis of Ojai. (In fact, I spent a year doing just that when I lived there in 2008.) At the heart of Ojai stands the lush Libbey Park, flanked by the restaurant- and boutique shop-filled Arcade. To complete the small-town scene, there's even a homemade ice cream shop. On any given weekend, the park is filled with drum circles, hula hoopers, and families. It's sort of the hippie echo of a Norman Rockwell painting. Other fun dots on the Ojai map include Bart's Books (dubbed, rightfully, the world's greatest outdoor bookstore) and Matilija Canyon Hot Springs. In the heat of summer, the top indoor activity would have to be the Ojai Playhouse whose offerings vacillate between art house cinema and blockbuster flicks so that there's something for everyone.

Admittedly, Ventura County is not my ideal place to live – that would be the San Francisco Bay Area, which I hope to call home again very soon. But, if I were willing to get over myself, I might just find that it isn't so bad a place as I've made it out to be in my mind. It's actually quite beautiful, relatively affordable, and conveniently located in the Southern California scheme of things. I've always taken the attitude that, rather than go on vacation, I would rather just move. A staycation might not cure my inherent inclination toward perpetual motion, but it might well help me appreciate my present surroundings a bit more. And that's surely worth the price of admission.