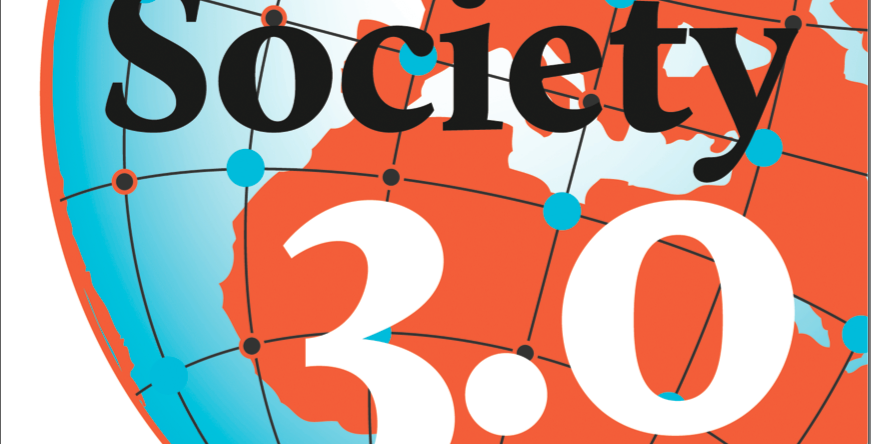 When I quit my job as a corporate strategist in 2004 to pursue a new life based on sharing and collaboration, it was not the result of any external observation. It was something I felt in my bones — long hours, strained relationships, loss of a sense of place, and cutthroat competition were not making me happy, and I suspected neither were they contributing to a healthier world.

As I embarked on a new life of building relationships, cultivating a sharing economy and ultimately launching Shareable, I didn’t have a road map. But, by opening up my life to a new way of being, things just started happening — resources appeared, and new, more collaborative, effective, and fulfilling ways of doing things emerged. I began to see that others were thinking along the same lines, and that other ways of doing business, from car sharing to open source software, were emerging all around me, much of it enabled by network technology.

Over the last decade, the full picture of the shortcomings of our bureaucratized, centralized power structures — both corporate and governmental — have become manifest. We’ve experienced a global financial meltdown. We’ve watched institutions so corrupt, so handicapped by their own weight and narrow, short-term interests, that they’re powerless to solve the problems that they create.

Now, with the newly updated and English-translation (from the original in Dutch) release of Ronald van den Hoff’s Society 3.0, a roadmap out of this mess exists.

Society 3.0 is a bold, no-nonsense call-to-action for those who sense something is amiss in early 21st century modern society. van den Hoff provides us with more than a history and treatise on the ills of the current centralized, sclerotic power structures of our time, but points the way forward through the emerging networked, distributed sharing and collaborative economy. It’s through the technological and social innovations described in this book that a new order — Society 3.0 — is coming into existence.

In the book, van den Hoff begins by outlining the characteristics of our modern world that have led to what he refers the “zombification” and decline of the rich, influential Western society: decadence, indecisive leadership, bureaucracy, high taxation, crippling rules and regulations, and pure arrogance. 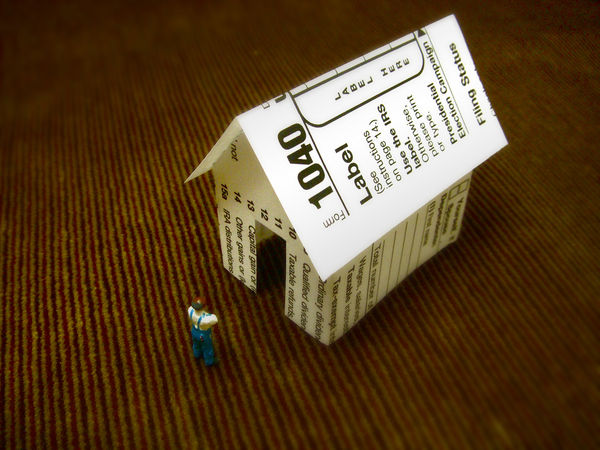 He then gives us a history and perspective on why this is happening and describes how the future is wide open for open collaboration and the sharing economy. The near-religious zeal for the brand of oligarchy currently masquerading as a market economy is leading, van den Hoff says, to a revolution — one facilitated by technology that empowers individuals and communities that embrace new, more collaborative ways of meeting our needs that cultivate — not denigrate — the best aspects of our humanity.

That revolution is emerging as Society 3.0 — a parallel economy where, instead of competing, people collaborate; instead of owning, people share; and, instead of hoarding resources in hopes of gaining astronomical profits, people capitalize on the power and wisdom of the crowd, offering up ideas to be bettered by the masses and allowing everyone who is willing to participate and reap the rewards.

New social innovations and technologies are making this possible by empowering individuals and communities across the planet, creating informal, decentralized economies that are doing an end-run around the centralized corporate and governmental structures that have governed our lives during the 20th century.

In his book, van den Hoff provides example after example, across nearly every sector of society, of people reaping the rewards of the sharing economy, an economy in which value is measured not monetarily, but through freed-up time, good relationships, shared knowledge, well-being, and transformative experiences. Through his groundbreaking social enterprise, Seats2Meet.com, van den Hoff is facilitating tens of thousands of serendipitous encounters per year through a network that connects an estimated 60,000 freelancers in 100 free places to work in the Netherlands and beyond. Tools we have come to depend on for our everyday activities, like Twitter, Google Docs, and Wikipedia, have rapidly undercut the old, centralized power structure — the phone company, Microsoft, and Encyclopedia Britannica — under our very noses, so much so that we hardly notice it. Services like SolarCity that rent solar panels, Getaround that facilitates car sharing between neighbors, and Yerdle for sharing household goods of all types, reduce the need for ownership while cultivating community.

These new technologies are creating what van den Hoff terms value networks, social networks where participants are creating new kind of value that replaces the economic and monetary value of the old industrial society. These value networks, in turn, create The Mesh, where value is created on an as-needed basis, without the burden of ownership and heavy infrastructure, through unbundling, product-to-service transitions, redistribution markets, and cooperative lifestyles.

Society 3.0 points the way forward to a more shareable and rewarding economic system, one that liberates humans beings while greatly reducing the strain on our planet. With global implications, yet from a European perspective, Society 3.0 is a must read for sharers everywhere. To get your free digital copy use this coupon code: 3OI0MJB7GL on this site: www.society30.com afte you click on ‘I have a coupon!’