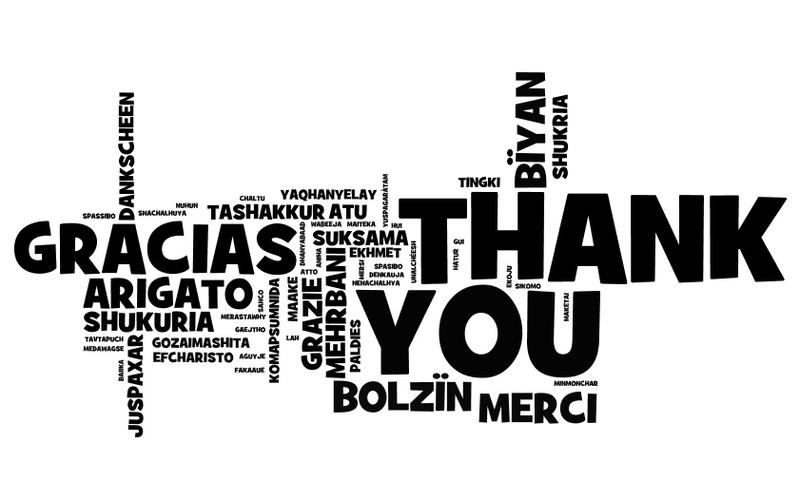 We’ve been hard at work on the new Shareable website, which is scheduled to launch by the end of August. The new site has a bunch of great improvements suggested by readers in two surveys and three focus groups. Here's what we heard from you and the improvements we're making.

Navigation: The biggest complaint we heard is that the website is hard to navigate and the homepage is too cluttered. Not surprisingly, the most popular suggestion for making the website more usable was to improve the navigation. We heard you! The new site has a streamlined look and improved navigation that's easier to navigate by topic.

Events: The overwhelming request was to be able to connect face-to-face with other sharers at events. (Thank you to Alpha Lo, Ashley McCartney, Cat Johnson, Cristóbal Gracia, Dawnielle Castledine, Kate Drane, Kenn Burrows, Vivian Wang, and the participants in the offline community breakout group at our July 27 San Francisco meeting for suggesting events-related ideas.) We’re making events a whole new section of the site and events will be posted more quickly to the calendar.

Search: As suggested in our spring 2012 reader survey, the new site has an upgraded search engine to make it easier to find the articles you're looking for.

Mobile devices: Making the site work better on mobile phones and tablets was suggested in our spring 2012 reader survey, and the new site has a responsive design that "scales" to fit mobile phones.

Social media sharing: We heard loud and clear that you want to share Shareable's stories on social media but, ironically, our tools don't work well. (A big tip of the hat to Vivian Wang for emphasizing this point.) The new sharing buttons work better with Twitter and Facebook, which most of our readers use.

Comments: We considered getting rid of the blog comments because we weren't sure that they were valuable enough. But from readers' requests (in the comments on this article — thanks especially to Nicole, John, and Anna), we heard that comments help you connect outside your tribe, contribute to community, help with Q&A, and are useful for those who don't use social media. So rather than abandoning comments we're going to switch to a new system (Disqus) that will address some of the concerns we had and should make comments work better for readers. Our developers will do their best to migrate the old comments over, although we can't promise whether they'll be able to get that to work.

As always, we appreciate any feedback you have. Feel free to leave any comments below. And we will especially look forward to hearing feedback once the site launches — via Facebook, Twitter, comments, or email — as there will be inevitable bugs to be fixed and tweaks to be made.