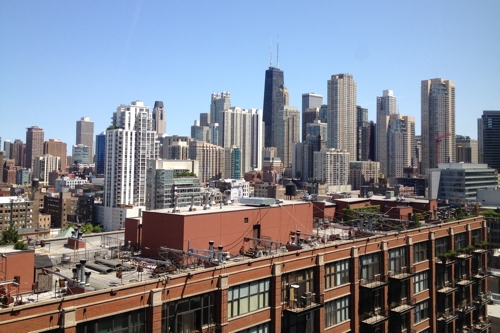 By any relevant metric, Chicago is an immense metropolis with tremendous global influence. Claiming 227 square miles of Illinois prairie land, Chicago was ranked the third most populous city in the United States in the 2010 U.S. Census, boasting a highly diverse, though segregated, population. The nation’s pulsating heart of culture and commerce, Chicago was named the sixth Most Influential City in the World in the 2010 A.T. Kearney Global Cities Index, (PDF) based upon business activity, human capital, information exchange, cultural experience, and political engagement, ahead of long-heralded cultural epicenters Los Angeles (ranked seventh) and San Francisco (twelth).

Most Influential Cities infographic from the December 2011 issue of National Geographic. Scan from Built in Chicago.

Exercising outsized influence on the global stage, Chicago hosts the 2012 NATO Summit this Sunday, May 20th and Monday, May 21st, hailed by NATO Spokesperson Oana Lungescu as “the biggest NATO Summit in history.” As Occupy and other Chicago activist movements prepare protests, Chicago Police and US troops offering “logistical support” are gearing up to respond, threatening a new chapter in the city’s long (and at times brutal) history of civil disobedience. 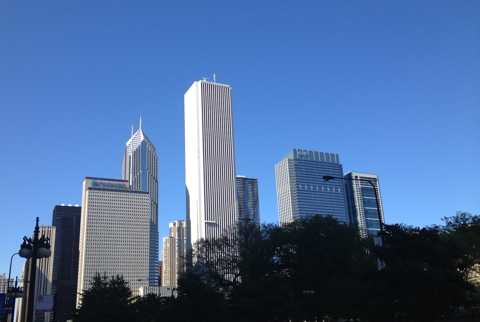 An intense, often tempestuous, passion for civic participation is shared by Chicago’s citizens and politicians alike. The city’s notoriously aggressive political style, seemingly borrowed from the Bears’ playbook, was presided over for four (nonconsecutive) decades by the mayoral dynasty of Richard M. Daley and his son Richard J.. Daley was succeeded last year by Rahm Emanuel, the former White House Chief of Staff to President Barack Obama, whose path to the presidency began in the mid-’80s when he served as a community organizer on the city’s hyper-segregated South Side. 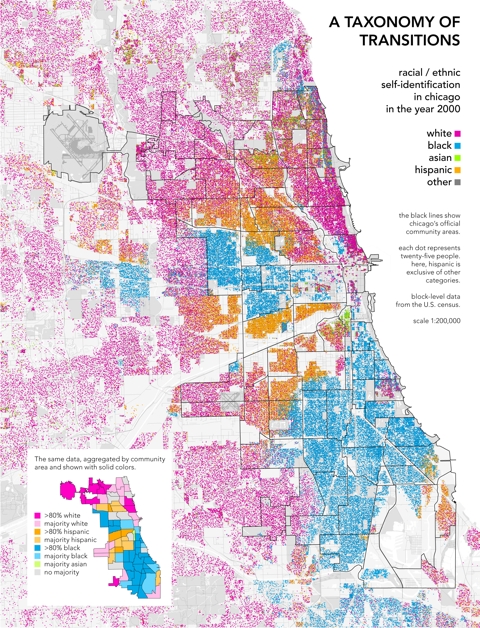 Though the city’s political and economic power is widely acknowledged, Chicago has yet to receive its due as a vibrant center of tech innovation. Over the past decade, the city has produced a number of successful web companies, including Groupon, Orbitz, Careerbuilder, Basecamp developers 37 Signals, Threadless, and Everyblock. Accelerators such as 1871, Chicagoland Entrepreneurial Center, Excelerate Labs, and Technexus are kickstarting the emerging startup community, while collaborative consumption companies OhSoWe and iGo are evangelizing for the sharing economy. The open source web application frameworks Ruby on Rails (powering the likes of Twitter, Github and Hulu) and Django (Pinterest, Instagram, and the Guardian UK) hail from the city. 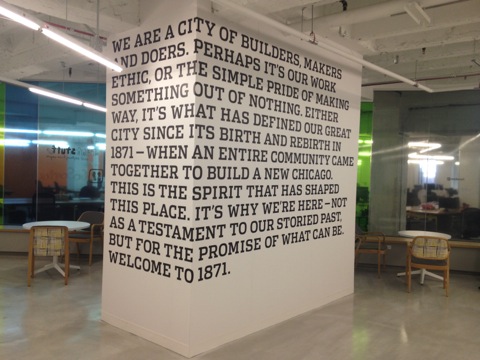 Recognizing Chicago’s wealth of civic-minded developers, hackers, data scientists, and journalists, Emanuel has prioritized open data and gov 2.0 initiatives since taking office. Under the leadership of Chief Technology Officer John Tolva, the city is aggressively pursuing gov 2.0 projects including the City of Chicago Data Portal, the Apps for Metro Chicago competition, and Open311, which it is developing with Code for America’s 2012 Chicago fellows. 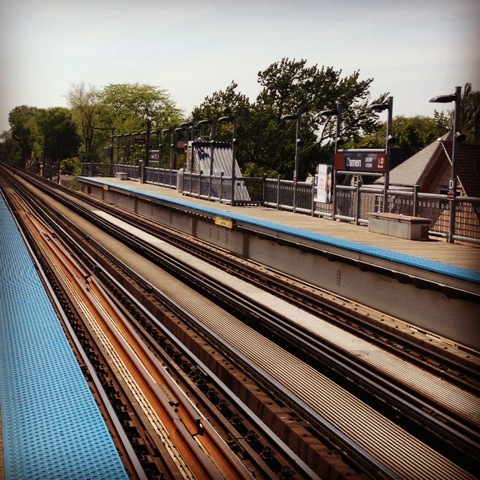 With its diverse population, global economic and political influence, top-ranked higher education and research institutions, intense levels of civic engagement, and wide race and class disparities, Chicago is an immense laboratory for innovation, civic app development, deep data analysis, and replicable models of building community resilience. Shareable Chicago will explore the city’s significant contributions to the emerging sharing economy, and how it could serve as a model for the peer-to-peer cities of tomorrow.