SF Localwiki: Bikes Are The Algorithm - Shareable
Skip to content 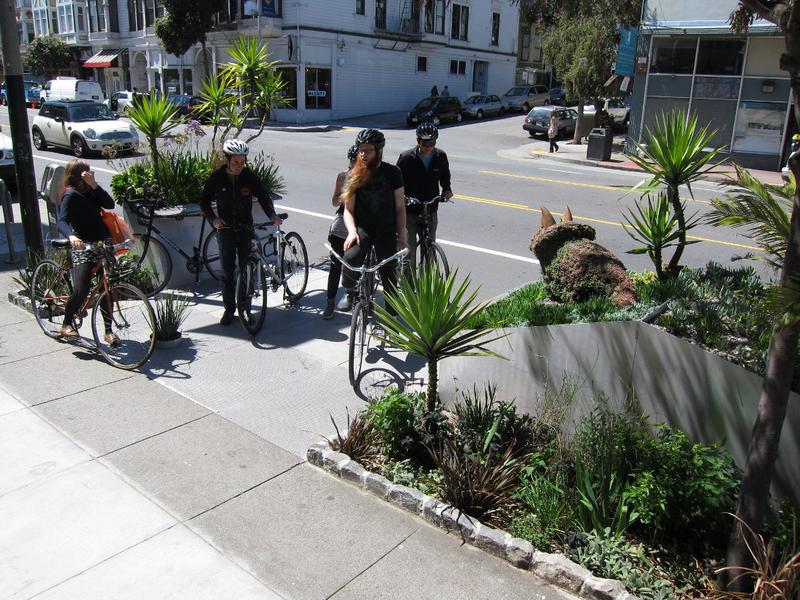 This post originally appeared on Blogging for America, the Code for America blog.

If you’re a civic hacker then you know nothing brings developers together like the shared experience of solving a hard problem. But for you, “solving problems” is probably almost synonymous with “writing code.” What’s not always clear is how people who aren’t developers can work with Brigades to aid with pressing civic issues.

One of the great things about the project I work on, LocalWiki, is that it’s not at it’s core a hacking project. We encourage you to hack it. LocalWiki has enabled people to document everything in their community — local news and local history to lost pets. Use it to look up just about anything and if it’s not there simply “add a page” — who knew hacking was this easy!

In the same way that hacking with friends brings you together, LocalWiki has brought communities together with a shared purpose and goal. I believe that we all have a deep, fundamental desire to share and help our community. But people want to know their time and effort is valued — that it’s part of something larger, something that can benefit their community for years to come. And people want to know they can contribute just a little bit and have it help.

With that in mind, I want to give you a couple of recent examples of ordinary people hanging out, having fun, and building LocalWiki projects. 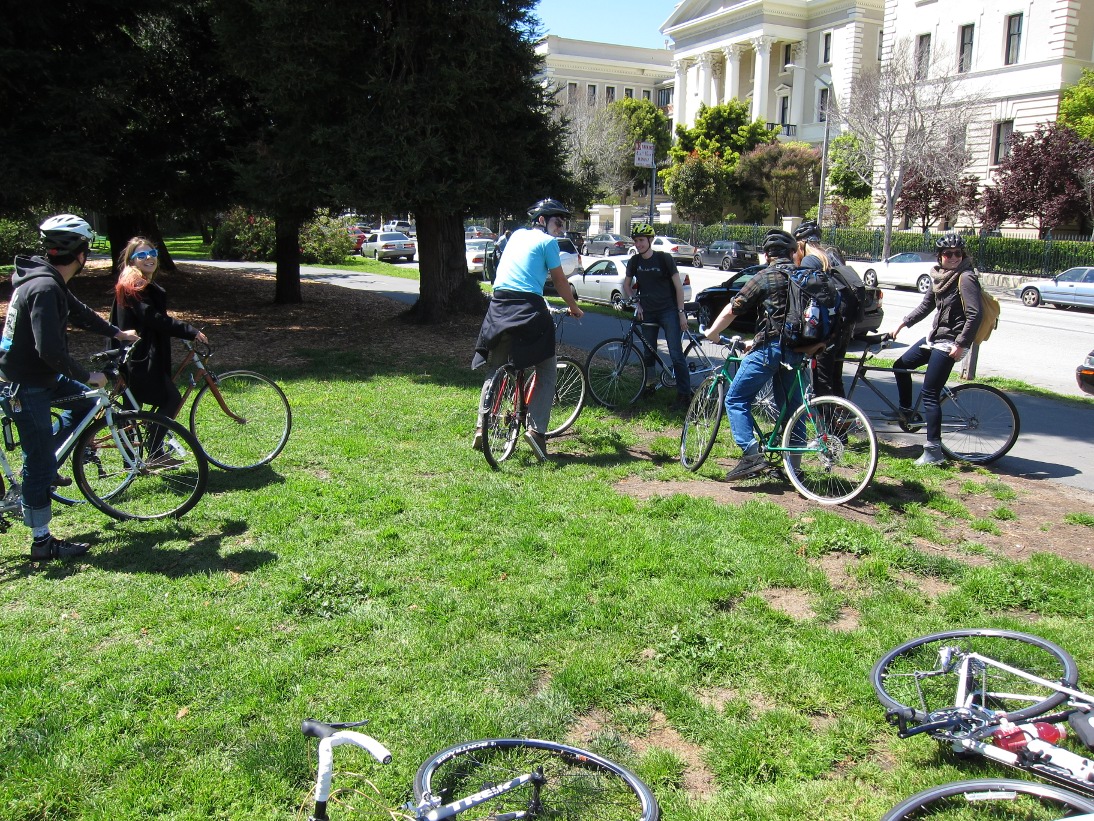 A couple weeks ago we were slated to have an absolutely beautiful weekend here in San Francisco, and I thought, “you know, it’s gonna be a beautiful weekend — it’d be great if we could just bike around, take pictures, enjoy the beautiful day, and at the end of the day get on our laptops and work on the soon-to-be-launched SF LocalWiki project”

So I just threw up a Facebook event, invited some friends and came up with a little plan: document all theparklets we encountered on our bike ride through the city.

We did just that. We biked around, had lots of coffee, ate some delicious baked goods, and took pictures of a the parklets we encountered. We randomly encountered one of the parklet’s primary designers and even found a parklet that features a totally awesome beanbag seats and pacman.

At the end of the day we’d made a few pages on our LocalWiki, but more importantly, we shared a fun experience together. 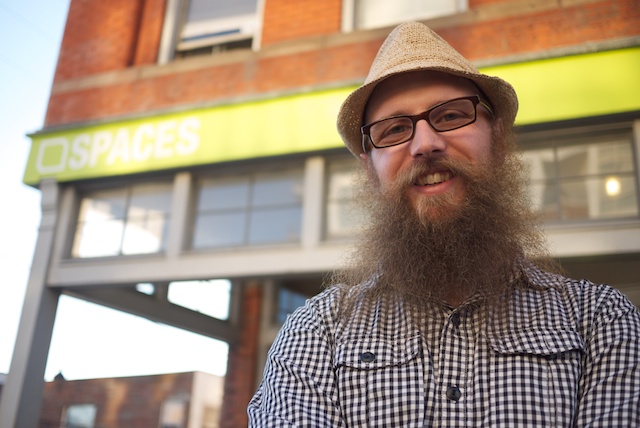 Steve’s an artist who does really amazing projects like SelfControl, AddArt, and Capitalism Works For Me! True/False.

[image_1_small_right]Last week, Steve got together with CAFKA, a public space art organization, and held a two-evening workshop for artists and residents in Kitchener, Ontario on building a LocalWiki for Kitchener.

After starting out with the basics of how LocalWiki works, the workshop immediately got people out into the streets — participants toured the city, collecting information about their favorite places, insider tips, and popular spots. After running about, everybody reconvened and had a big LocalWiki writing party at the art center.

[image_2_small_right]With more than 221 pages, 167 photos, and 130 maps in just a few days, the KitchenerWiki project is off to a great start!

Philip Neustrom is the cofounder of Localwiki and Daviswiki. He likes programming, mathematics, choice voting, photography, bicycling and a lot of other things.

Philip Neustrom is the cofounder of Localwiki and Daviswiki. He likes programming, mathematics, choice voting, photography, bicycling and a lot of other things.