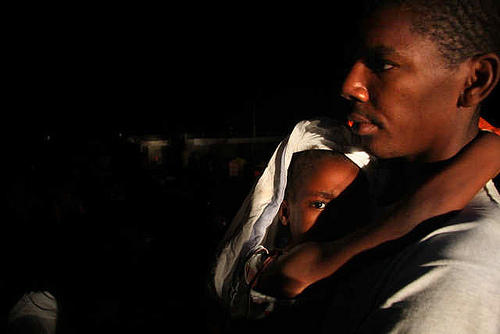 Thousands are dead in Haiti, but many more of the living could use our immediate help. Here’s Mashable’s list of trusted, secure places to make donations to help the people of Haiti: