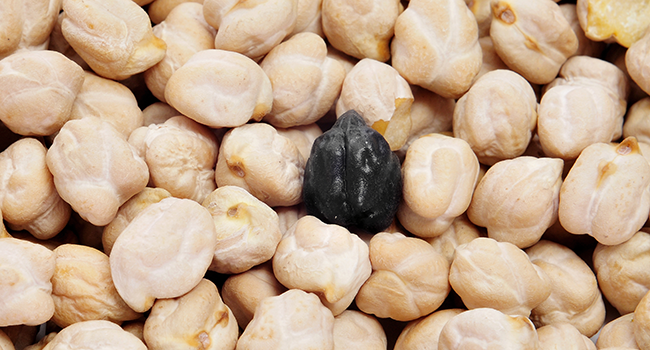 The first recorded sighting of black chick peas was in 180 C.E. when Galen, the Greek physician and foodie philosopher, discovered them during his travels around the Mediterranean where he catalogued the eating habits of all the citizens within the Roman Empire. 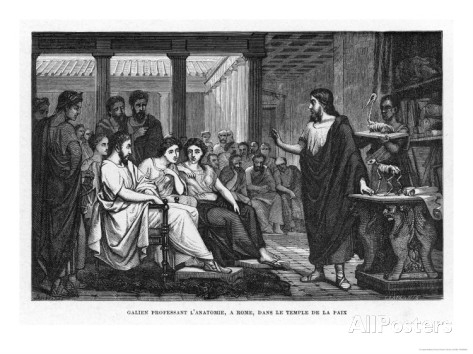 Black chick peas are still indigenous to the Murgia area in Southern Italy. In his treatise entitled "On the Properties of Foodstuffs," Galen describes the aphrodisiacal properties of the legume and even gives the ancient Roman recipe for frying them. Galen believed that to be a good doctor one must also be a good cook! 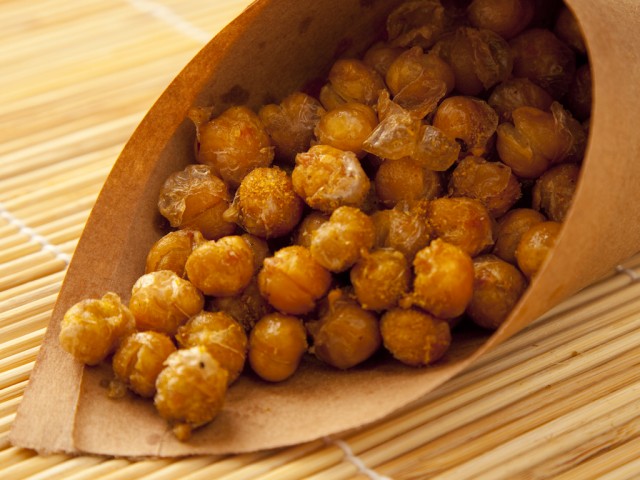 Galen claimed these legumes were nutritious and increased sex drive. Today, we know that black chick peas are rich in vitamin B, C, K and E.

They also have triple the iron of regular chick peas and have been recommended for pregnant women. Of course, none of these health benefits were clearly understood 2,000 years ago. Galen believed that the body's natural "balance" could be regulated through proper diet in accordance with the season, and this included a healthy dose of chick peas, especially in the form of soup to be eaten among friends! 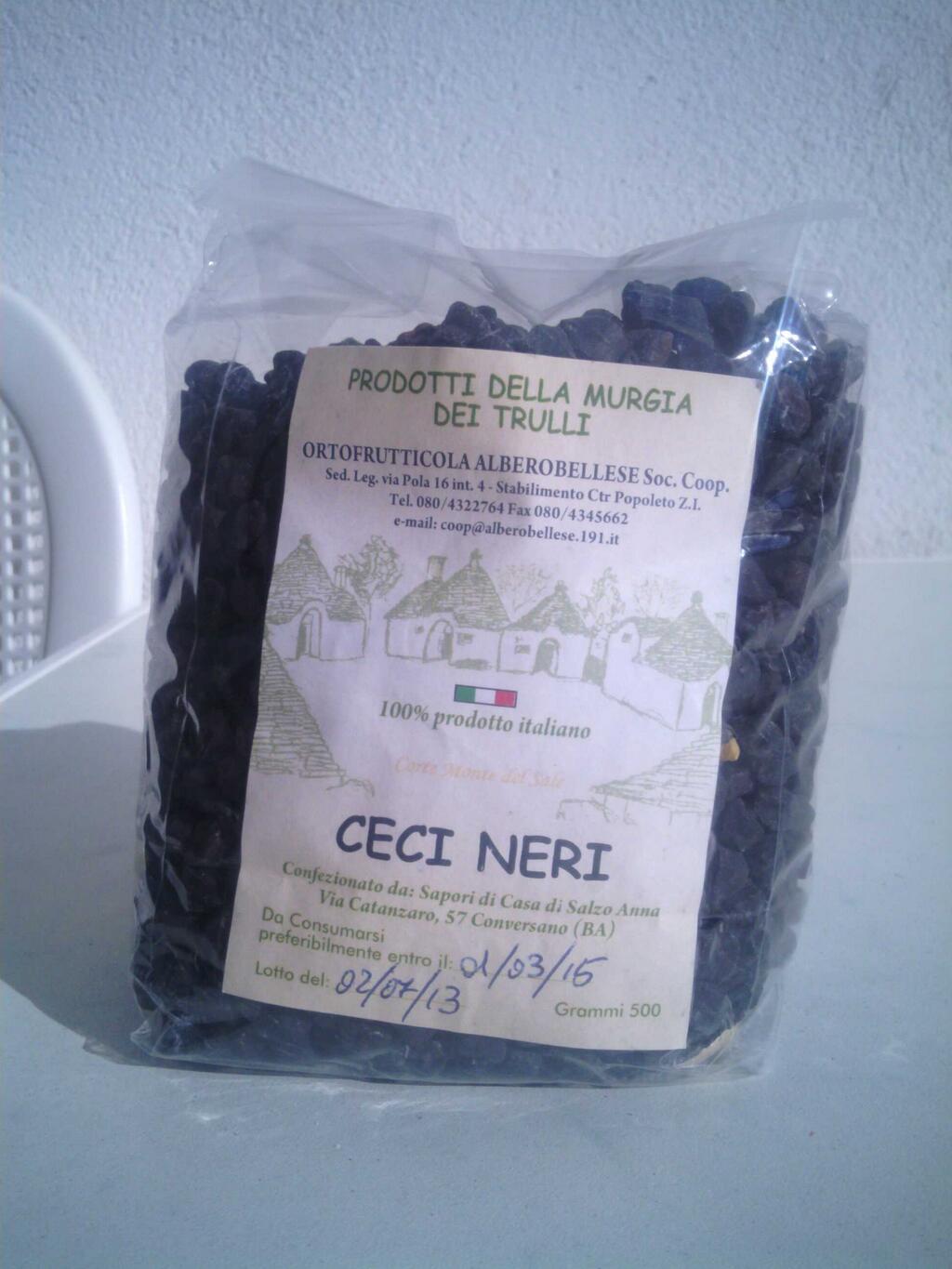 So what happened to these tasty little vitamin bombs which were in Europe centuries before the arrival of the tomato, which was originally thought to be deadly?

Black chick peas have much harder shells. You must soak them for 12-18 hours before cooking (another two hours) because of the hard shell. For this and other reasons, commercial production of black chick peas declined until there were only a few farmers in Italy still growing them for personal use. Literally two farmers, until a few years ago.

Saved from extinction, local artisanal growers and Slowfood enthusiasts took up the cause of the "cece nero" as it's called in Italian. Now production is growing though still small. It's helped give birth to a new gastronomic branding campaign of the Puglia region.

I can testify to the unique sweet flavor and crunchiness since I pick some up during each of my trips to the unMonastery, though local suppliers often run out.

How do we prevent losing such treasures from the planet entirely? The Norwegian government has come up with a solution. They call it the "Doomsday Seed Vault." It's built deep inside an Arctic mountain that's being filled with every variety of seed on the planet in case of… doomsday.

It already has millions of seed varieties inside. That number is constantly growing as new types are discovered and sent north, even from war-torn Syria.

This is quite a different approach than the "live" seed bank we have seen with Peliti, which is distributed and continually evolving in response to changes in climate, but the Svalbard Global Seed Vault is a decent plan B. However, it's not enough, as the Slowfood Foundation points out.

Saving seeds won't be enough because you also need to save the techniques and traditions that have kept these seeds alive until now. There needs to be more support from local and national governments for smaller, community-based initiatives (like Peliti) that are keeping the traditions alive because if doomsday comes, what are the chances that those with access to such vaults will have the green thumbs necessary to restart the planet?

Protect seed sharing in the United States by signing the petition here. State governments around the country are regulating seed libraries out of existence. Please help us stop them!