Chickens: Hero Pets of the Recession! - Shareable
Skip to content 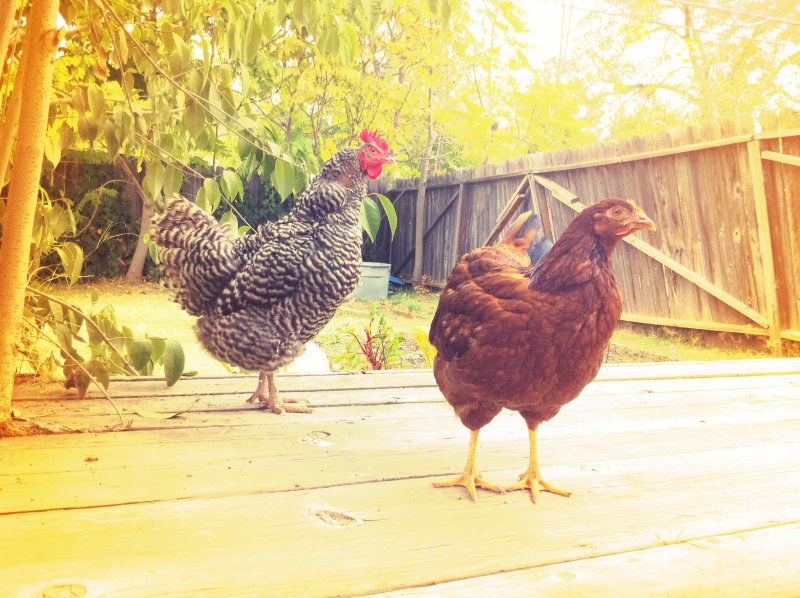 Last night, my husband defended our chickens against an invading 'possum, armed with a sword and wearing a bicycle helmet, holding a flashlight in his mouth and hooting like a madman in the night. I was standing on the deck observing, holding a baby on my hip while the rain fell, and the wind whipped my long patchwork dress around my legs.

We were late doing the urban chicken thing, but now we’re dangerously-committed converts.  It’s not as hard as you think, and “start up” is surprisingly cheap.  The first thing is that you need a coop, which can be simple and made cheaply with cast-off plywood and old pallets. There are tons of free blueprints available online.  Also, you’ll need to go to a feed store for some cheap bedding material, chicken feed to supplement the plants and bugs in your yard, and the chickens themselves, which range from a couple bucks for a chick to ten- or fifteen dollars for a mature, feathered-out bird.  (I recommend the latter, to simplify things.  If you want to raise them from chicks, you’ll need a warming light as well as some other equipment.) 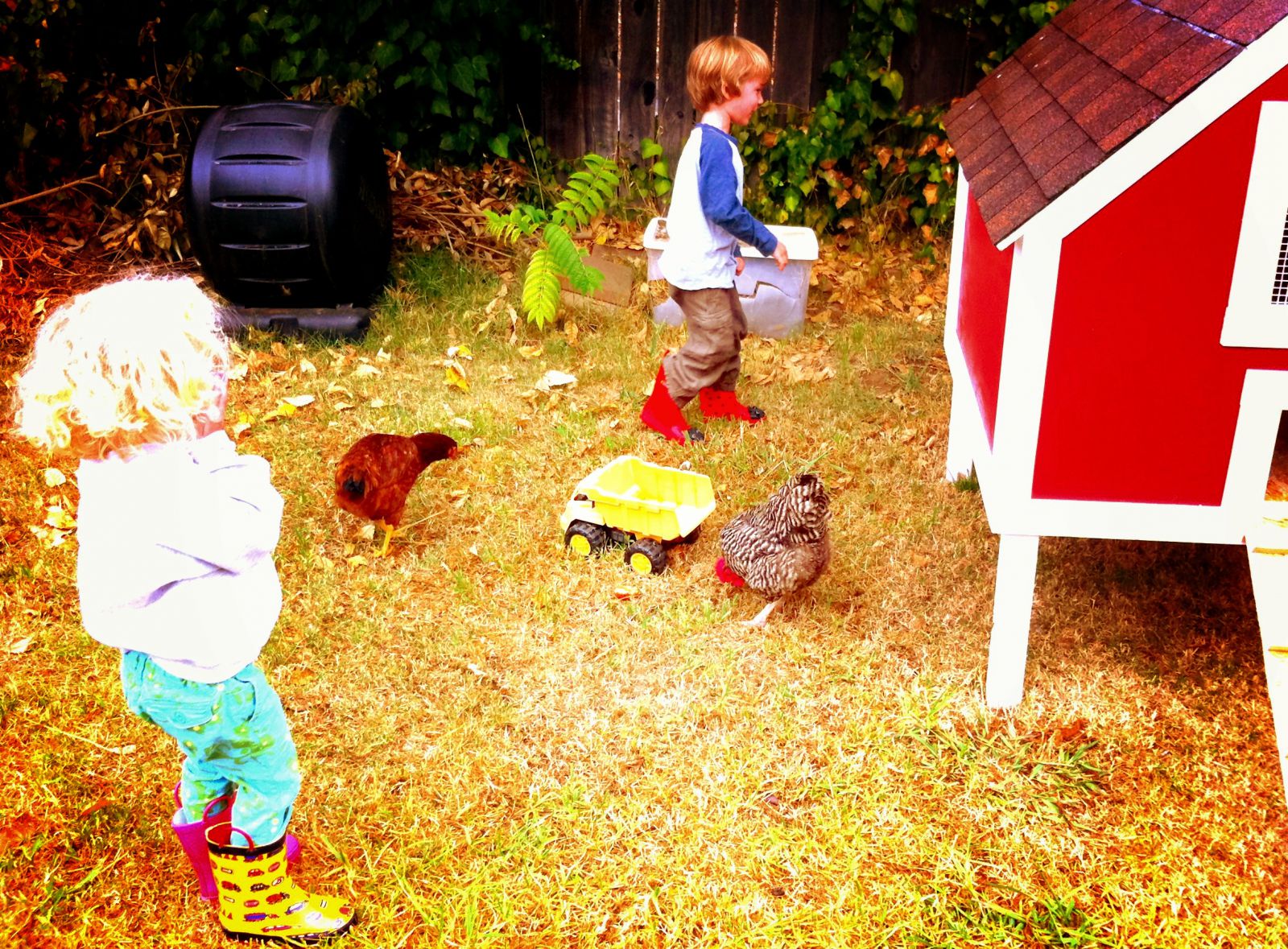 Chickens make the perfect pets. For one thing, they’re quiet.  No, really, they are.  It’s roosters that make all the racket, and most city ordinances don’t allow them.  You don’t need them, anyway. It’s Sapphic paradise for the hens, who mostly don’t squabble, and produce perfect eggs all by themselves. About the only noise they make is a quiet, appreciative “baahhh-GAWK” when I come out to give them some apples or bread.  Oh: and they like to announce when they’ve laid an egg, but who wouldn’t? 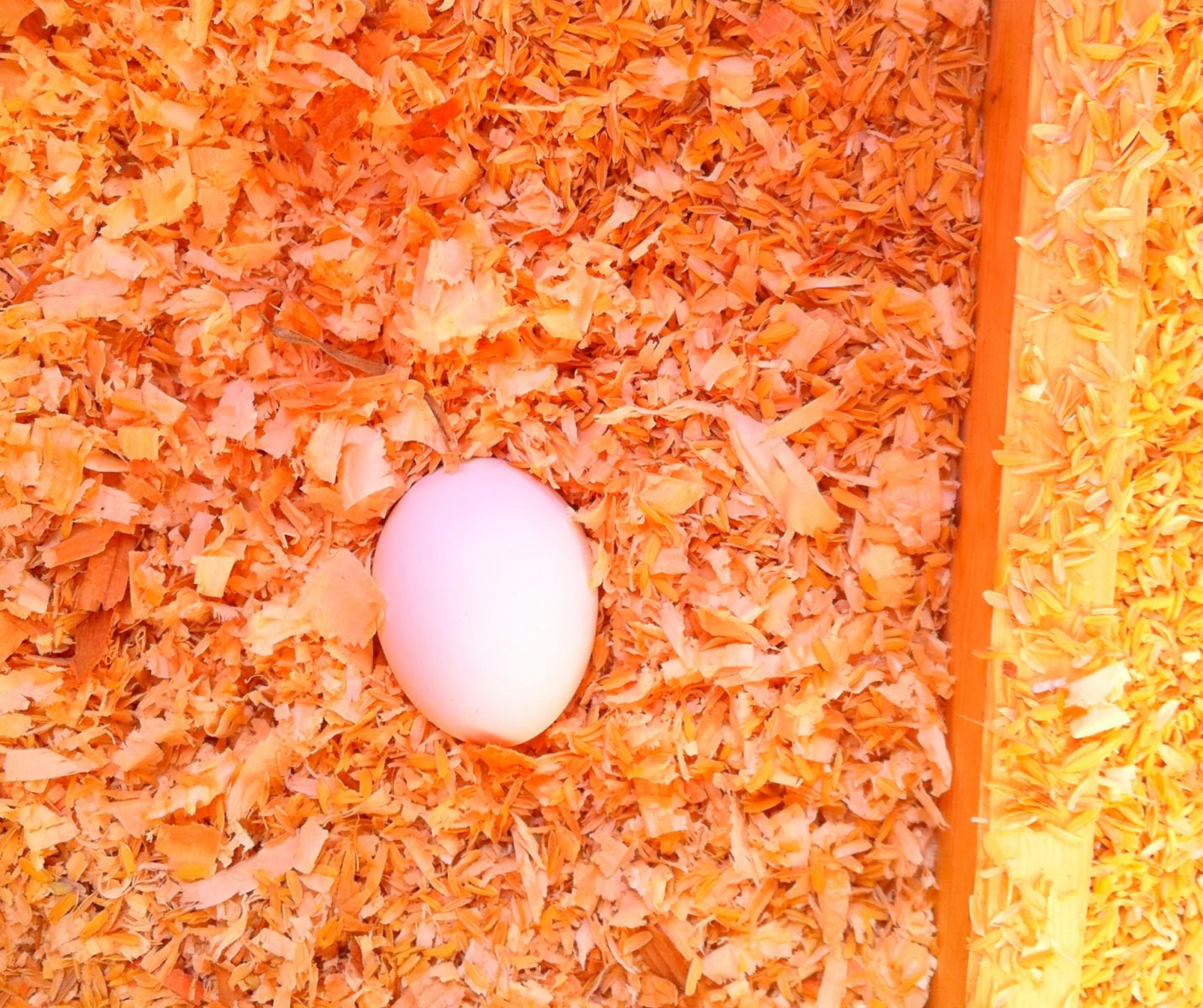 Also, you don’t have to feel guilty keeping them outside.  Unless you live in a really cold climate, my understanding is that your chickens will be fine even during winter, and there are breeds that are particularly cold hardy.  One or two of ours griped about it when the temperatures dipped near freezing at night, but once we started intentionally putting them in the coop come sunset, they seemed more comfortable.  Then there’s the aforementioned predator problem: I’ve gotten reassurances from other backyard poultry enthusiasts that it’s not such a big issue, but seeing that ‘possum recently reminded us that in spite of our semi-urban setting, plenty of dangers lurk in the night.

The chickens have brought us new friends.  Inquiring about coops, available chicks, and advice and guidance has cemented bonds with several families in our community.  One couple has taken us under their wing (pun intended,) and provided us with our new chicks and their habitat requirements. They’ve also hired me to clean their house on a regular basis, which I’m honored to do.  And promises of bushels of oranges in late December has resulted in a major discount on the price of our simple coop, as well as the gift of several of our chickens.

So it’s come to this: we have Mary, Rhoda, Phyllis, Chamomile, and chicks Clover and Hilda.  At least three of them promise to lay tinted eggs of the blue and green variety. They love the organic vegetable garden, they’re unfazed by the children, and add beautiful moveable art to the backyard. They’re willing consumers of food that’s just past its prime, like apples with a few toddler bites taken out of it and discarded, bread beyond its peak, or berries too ripe for overly-choosy children. There is poop—isn’t there always?—but chicken poop is awesome for your yard and garden. We just keep mucking boots by the back door, and carry on as usual.

Chicks Hilda and Clover have commanded a large percentage of the dining room with their nursery, and there’s probably an odor of pine shavings, grain meal, and . . . well, the faintest whiff of barn when you open our front door.  But there is the promise that when all six are in full laying mode, we will be happy recipients of their bounty.  Combine that with our garden greens, backyard oranges, and bulk beans and brown rice, and we may make it through the winter with bellies as full as hibernating bears. 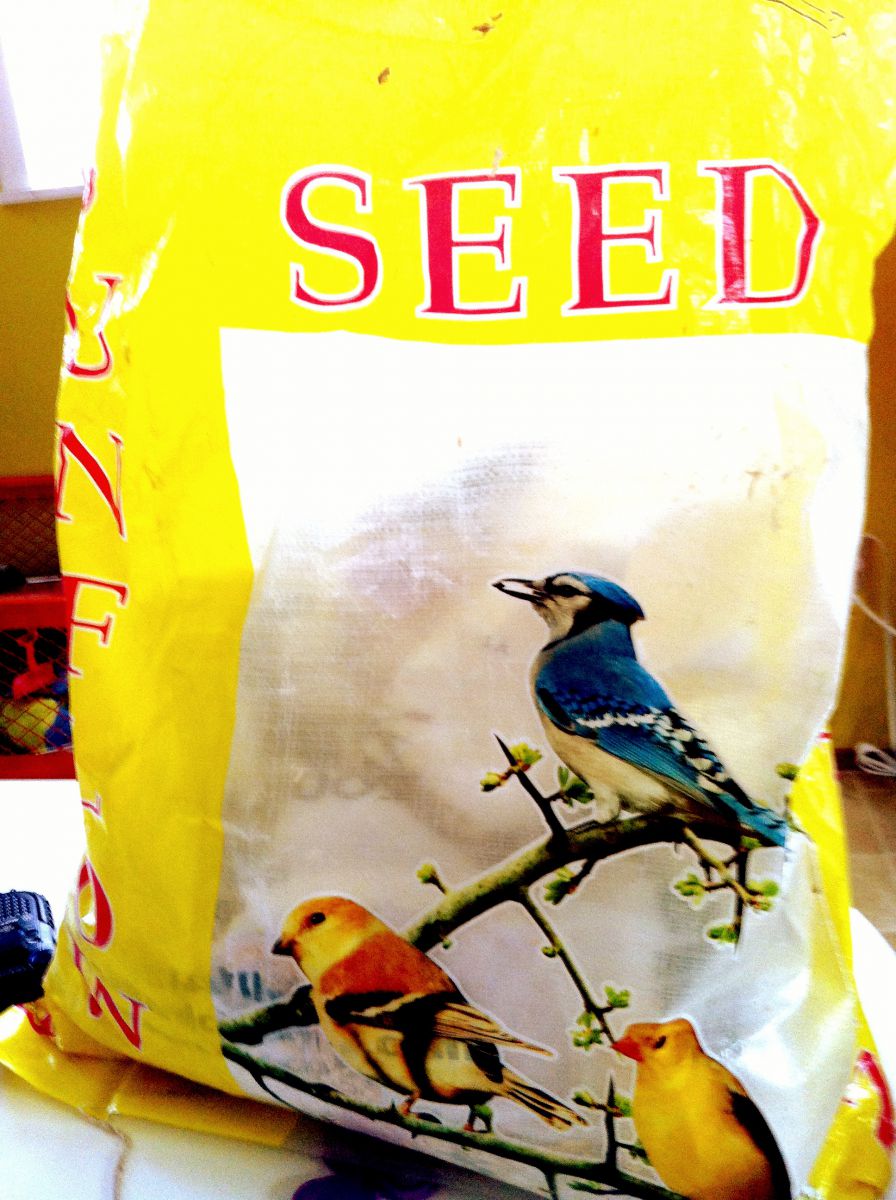