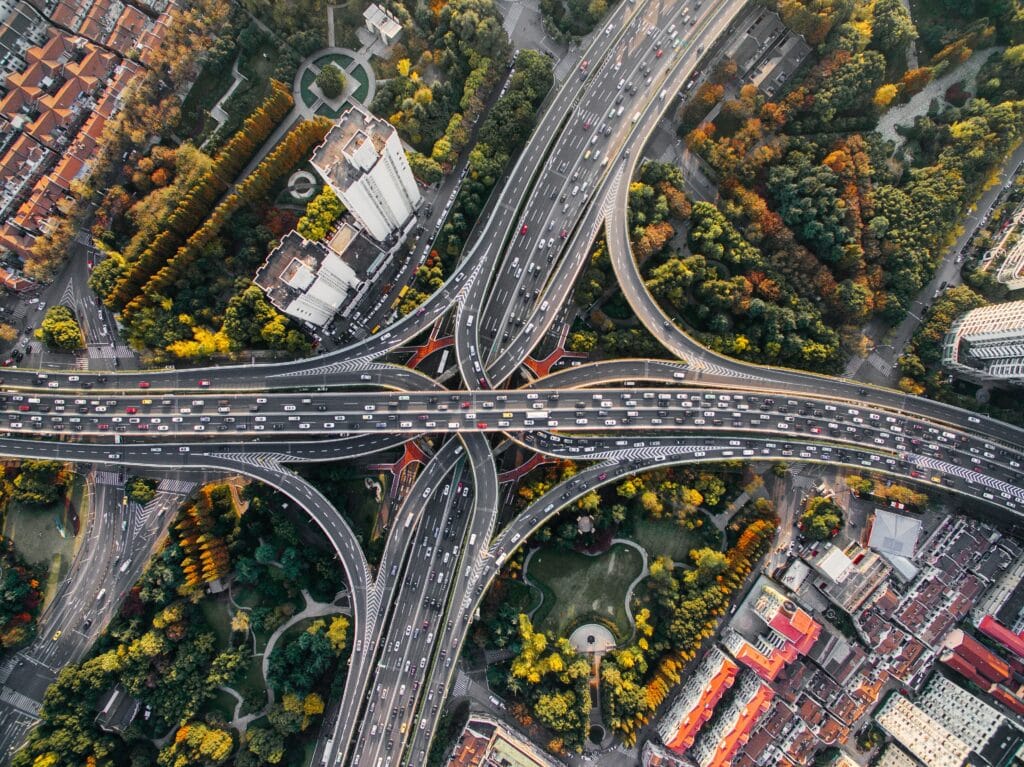 In the coming decade, nearly 70 percent of the global population will live in cities.

Increasing urban resilience will play a critical role in the overall success of a city and its people and is a prime example of what it looks like to make responsible decisions that will help mitigate the impacts of the climate emergency.

“The temperature has already increased over 1 degree [since 1880] and we are seeing the impacts of that happening now,” said Dr. Saleemul Huq, Director of International Centre for Climate Change Adaptation and Development (ICCCAD) Dhaka, Bangladesh during the ICLEI World Congress session on Resilient Development and Risk Management for a Sustainable Urban Future.

“We are seeing wildfires, typhoons, cyclones,” Huq said. “The impacts of climate are now real because of human-induced climate change and we have to take actions to deal with this,” he said.

But how can a city impact lasting change and build resilience?

In Huq’s opinion, the way forward hinges on implementing agreed-upon actions that help the whole.

An example of urban resilience and planning can be seen in the Entebbe Municipality, Uganda, where flooding from cyclones has destroyed buildings, crops, and hundreds of thousands of homes. Lake Victoria in Entebbe has also risen to the highest level in its history,  causing widespread flooding, damage to property, and impacting the livelihoods of citizens.

To combat all of the damage, Vincent de Paul Kayanja, Mayor, Entebbe Municipality, Uganda, said their resilience plans focus on three main areas: Improving disaster response capacities, harnessing nature-based opportunities to mitigate climate change, and the mission to leave no one behind. “We need action,” he said, “ but action must be supported with integrated planning, otherwise we are planning to fail.”

To that same end, Jakub Mazur, Deputy Mayor, City of Wroclaw, Poland, President, METREX (the Network of European Metropolitan Regions and Areas), and ICLEI European Regional Executive Committee Member, said the first step is to collect best practices from around the Globe and work on post-pandemic solutions and recovery.

While some sort of self-sufficiency is key for resilient cities, Mazur noted that strategic documentation will allow collaborators to “see each other’s needs, which makes us resilient.”

Local and regional governments and their urban systems are interconnected. In order to succeed as a resilient city, those systems must all work together focused on one common goal.

Watch the recording of the ICLEI World Congress session on Resilient Development and Risk Management for a Sustainable Urban Future: worldcongress.iclei.org/update/resilient-development/

Register for the 2022 ICLEI World Congress in Malmö, Sweden: worldcongress.iclei.org/

Shareable is partnering with ICLEI  on a special series to cover the 2021-2022 World Congress. All articles can be found here: www.shareable.net/iclei-world-congress-2021-2022/

Elizabeth Carr is a marathoner, journalist, triathlete, coffee connoisseur, wife, mother, and writer turned non-profit fundraising expert. Her background in the nonprofit world comes from working with advocacy groups in