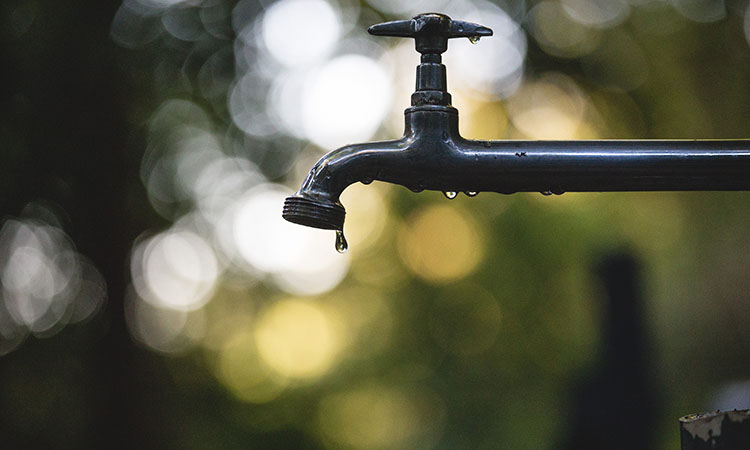 In Paraguay, 2,500 community-based "Juntas de Saneamiento" (sanitation boards) provide drinking water and/or sanitation services to members-customers. Juntas consist of a general assembly of members. The general assembly elects a board of directors that is responsible for managing services for members.

Juntas are constituted under the Law 369 of 1972 and the Decree 8910 of 1974. The start of a sanitation board is based on an act with the Ministry of Public Health and Social Welfare (SENASA). The general assembly of members, which is the highest authority within a junta, make juntas community-driven organizations. Its members self-organize and have the power to change bylaws, review the board’s activities, approve investments, and elect new board members during annual meetings. The board is linked with the local government, since one of the directors must be a municipal representative selected by the mayor.

Juntas are nonprofit. They finance operations through member fees, and typically all infrastructure is owned by the junta. Expansions often rely on donors. Water quality monitoring is performed by the board.

While the junta model was originally developed for villages, the city of Itagua's junta shows that large-scale self-provision is possible. As reported in 2001 by USAID, Itagua's junta was established in 1974 and served up to 2,975 residents, the population of Itagua at the time. As of 2012, and according to a pamphlet about the junta on Fundacion Avina's website, 50 employees serve over 50,000 Itagua residents with drinking water (but no sanitation).