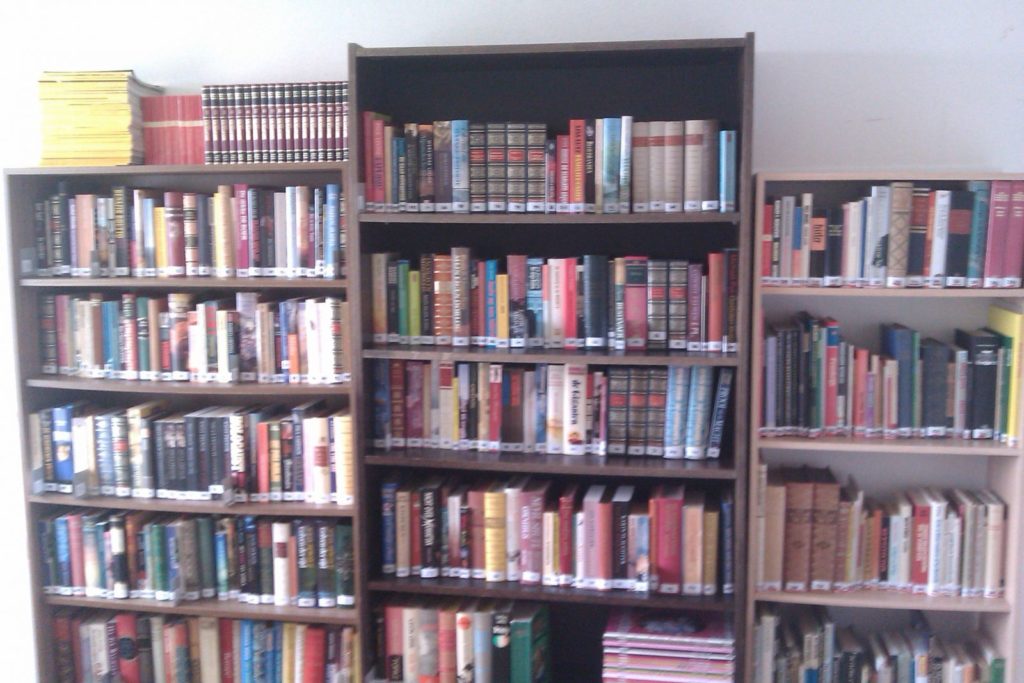 A little over a year ago, I was asked to give a talk at the opening of a library. Nothing really special you would think, except for two things: the opening was in the same week the local council announced the closure of 15 out of 21 public libraries in Rotterdam. And second, this particular library was created by residents in an empty apartment in their to be refurbished building using their own books as their collection. The library was meant to (re)connect people in this difficult period. 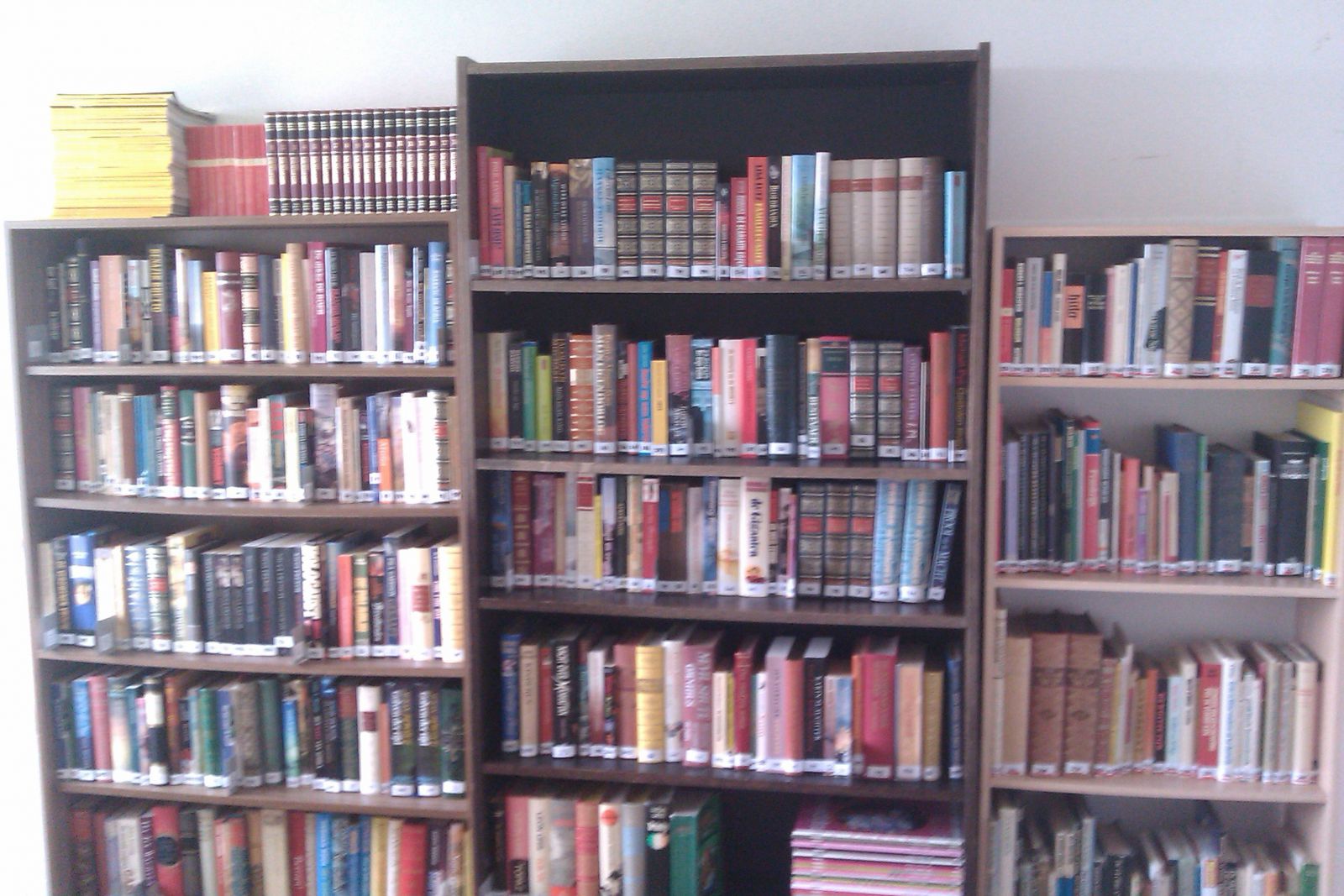 Little did I know that this talk would be the start of a journey deep into the world of informal or people-powered libraries and the re-imagination of the library as a public institute or space. But now, aided by the examples I found in earlier post on Shareable on this topic, I am one of the initiators of what is called the Reading Room Rotterdam West. This Reading Room is meant to be an alternative to, or rather a re-imagination of the current library. Meant as a place for people to meet, gain knowledge and connect to one another, we chose not to write an extensive plan and ask if people would support us. Instead we organized some meetings to find out what people thought the Reading Room should look like, but also asked them what they could offer to realize the Reading Room. Based on this input, we drew the first sketch of what has become the Reading Room Festival. During 5 days in November – each focusing on a particular theme (learning, reading, children, encountering, and sharing) – a group of more than 40 people will test out our ideas to see whether they resonate in the wider community. Through this process we have already built a core group of enthusiasts around the idea, which strengthens our idea. So no longer am I only reading and talking about the re-imagination of libraries in the 21st century, I am now actively involved in the topic. 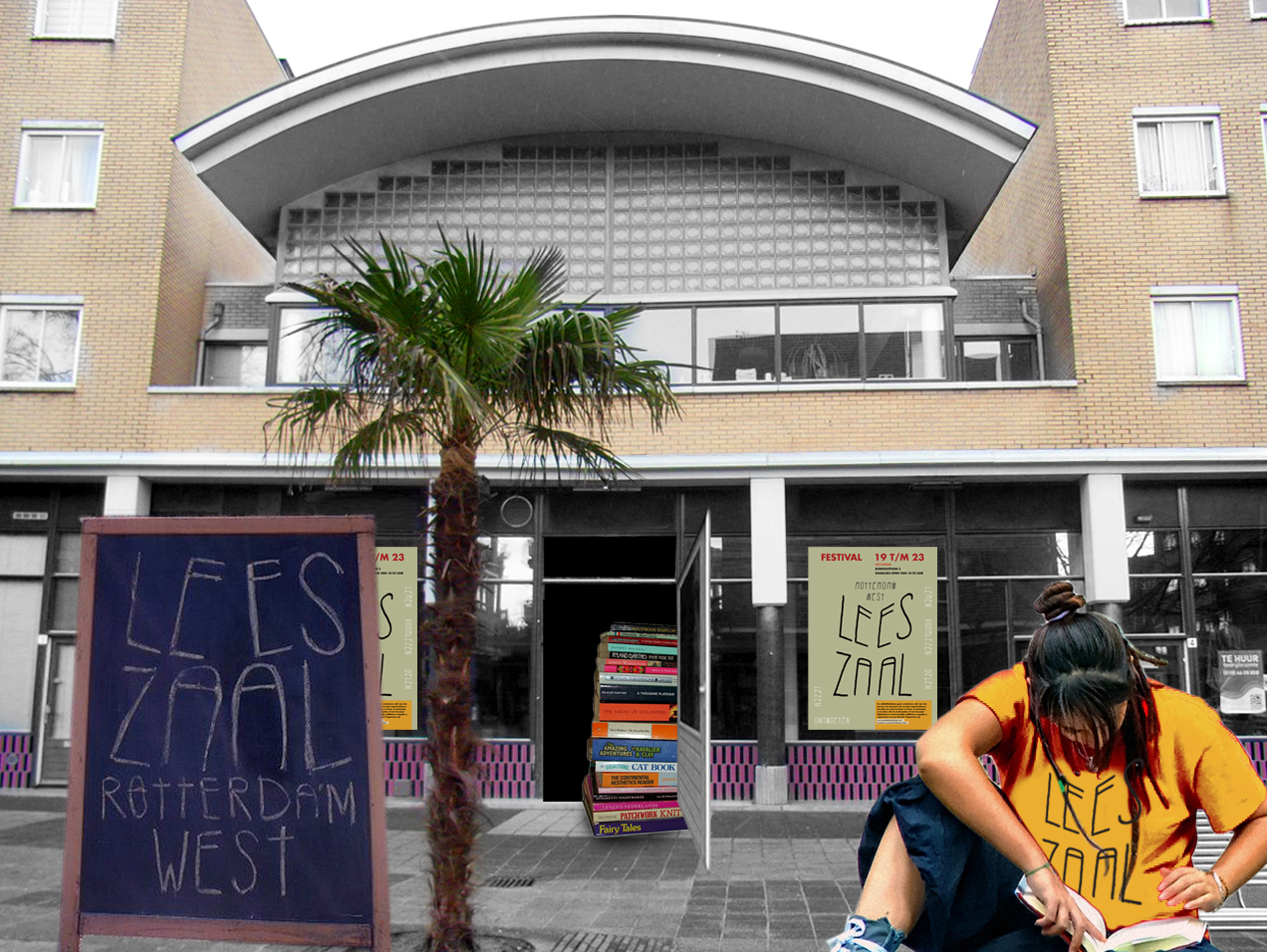 And now, by linking it to another project I'm involved in, I want to take my interest in this topic to another level and start writing about it. This project is a book series called the Community Lover's Guide to the Universe (I wrote an article on Shareable about it earlier this year). With this series of books we want to highlight the amazing and creative ways in which citizens and social entrepreneurs form local and sometimes glocal communities around food, children, urban space, art and sports. For a while we had a Libraries edition on our website to be edited by Jerry Stein, the founder of the amazing Learning Dreams program. But Jerry is also an academic with a huge and longstanding interest in libraries and their futures. So he volunteered to edit this particular edition. But as these things go, his work in Minnesota demanded so much of his precious time, that he had to put it on hold for a while. This we thought, was a shame, given the amazing projects we came across, as well as the conversations we had with both people within libraries, but also policymakers and the general public. Libraries are currently a topic of great public interest (this might have to do with the fact that it is one of those public spaces which is under severe pressure while at the same time still being valued by many people)!

So we — that is myself, Tessy Britton, Laura Billings, Tim Ahrensbach and Jerry Stein — decided to team up and try to knock out this particular edition by the end of January 2013. And this brings me to my questions to the Shareable community:

We have compiled an initial list of projects — including Tiny Libraries, Little Free Libraries and The Uni Project — we want to research and potentially include in the book (which will contain 20-25 chapters). But we think you know about lots of other exciting examples we should consider for inclusion in the book. So if you happen to know them, please get in contact with any of us!

We also want to add a couple of reflections on the past, present and future of libraries to the book, so if you happen to know people who could write such a piece please let us know too.

Oh, and we are trying to publish this book by the end of January 2013, so keep a look out for the book.