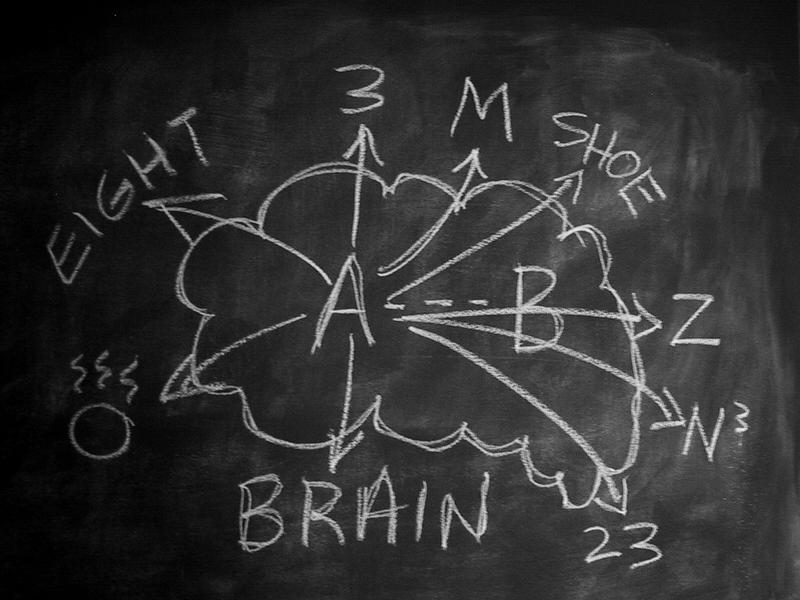 Project M, one of the first design-for-good initiatives, will celebrate its tenth anniversary with a special session in Greensboro, Alabama this June. The session will include a reunion of the growing network of changemakers proving the power of design to uplift and change lives. 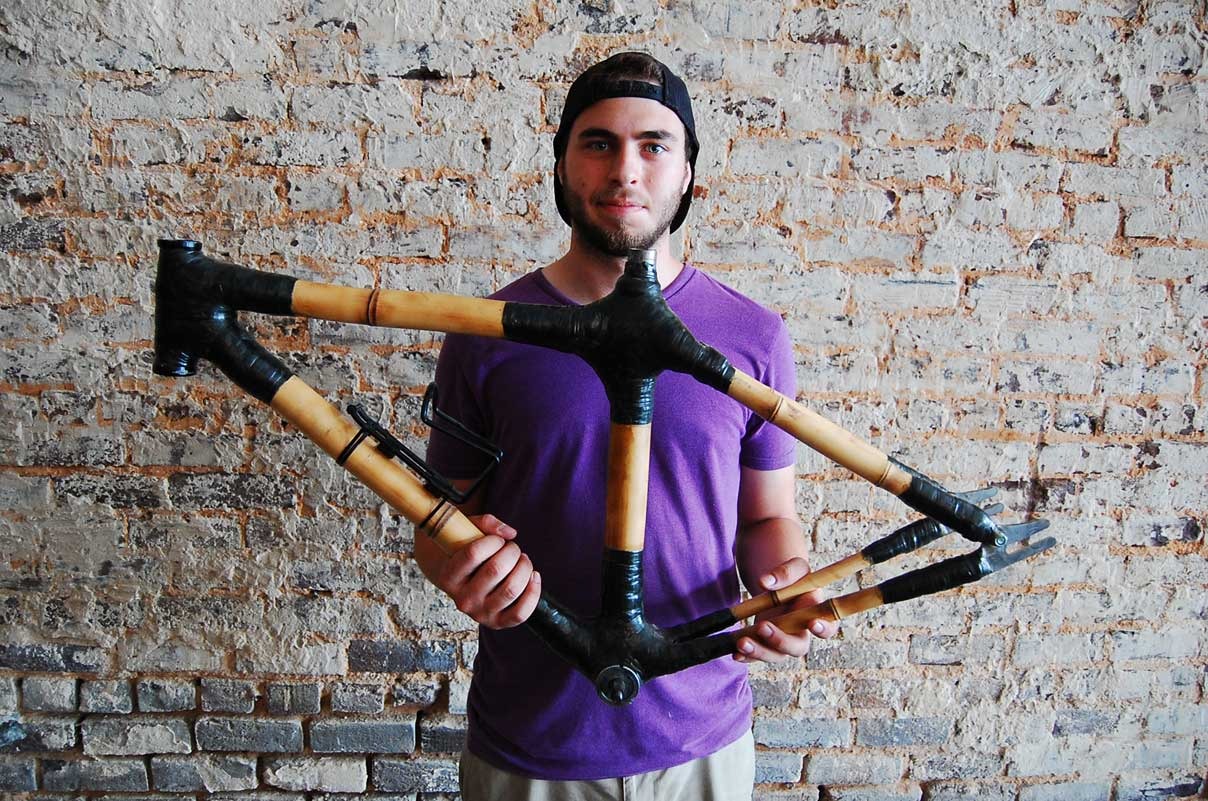 Since thinking wrong can lead to doing right, Bielenberg has made a point of running his Project M sessions in communities that have pressing social, environmental, and economic challenges. Among other things, in the ten years since its founding Project M has raised $35,000 for access to clean running water, organized a cross-country tour on bamboo bikes to promote sustainable bamboo farming in America’s Black Belt, delivered disaster relief supplies to Katrina-stricken New Orleans, and founded Pie Lab and Bike Lab, two social enterprises that strive to create jobs, community cooperation, and economic growth in one of the nation’s poorest counties. 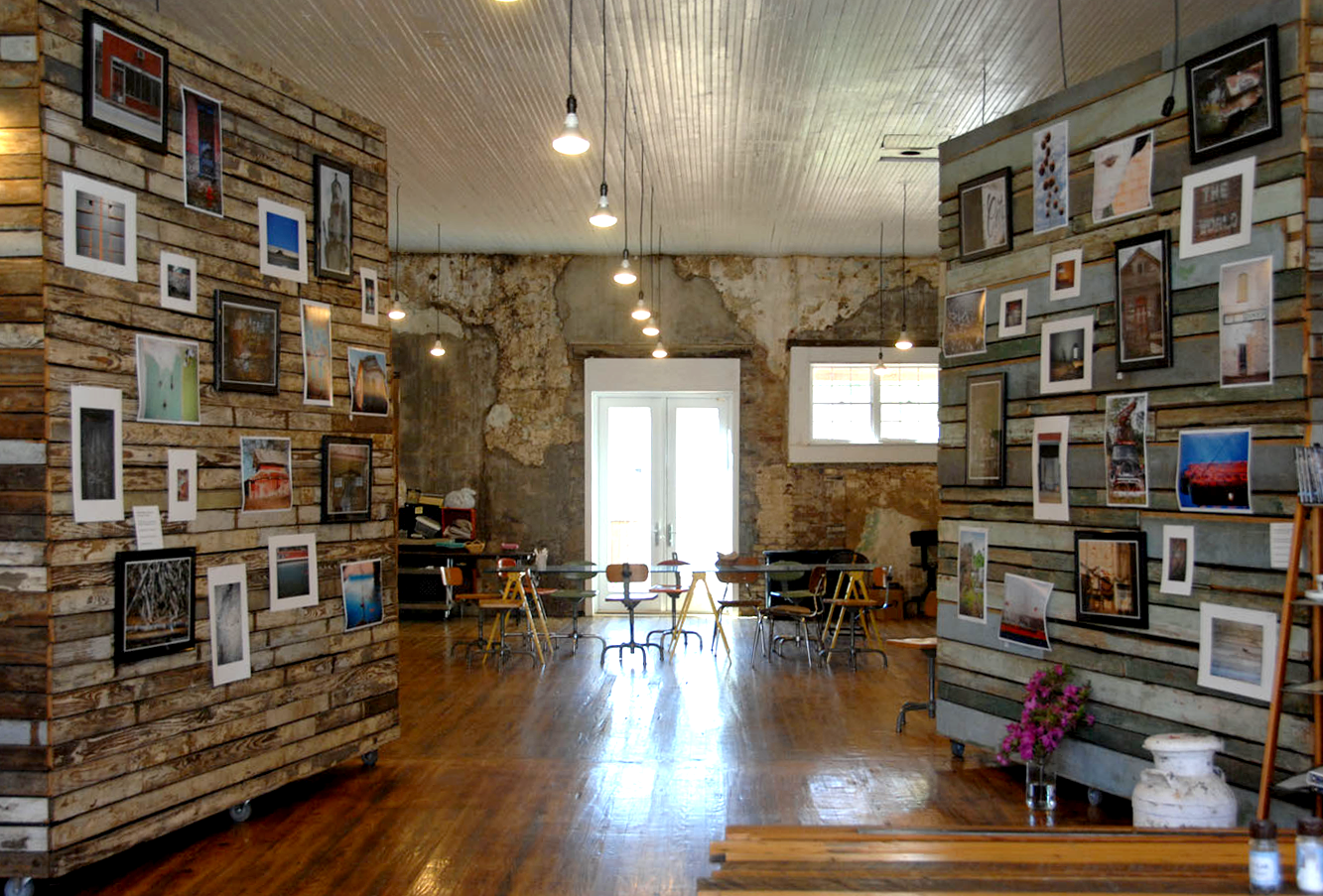 But the value of M can’t truly be measured by its projects. Over the years, thinking wrong has shaped a generation. “Project M is about the M’ers,” says Bielenberg. “These people produce cool projects, that’s true. But what M really does is produce these incredible, inspiring people. They come to M, they think wrong, and it changes them. They go out into the world and bring that attitude with them, and they spread it to others too. It’s like a retrovirus for creative good.” And the virus is spreading. Project M has helped to spark the growing movement of design-for-good initiatives around the world, alongside others such as Project H, D-rev, Windhorse International, AIGA’s Design for Good, and many more. 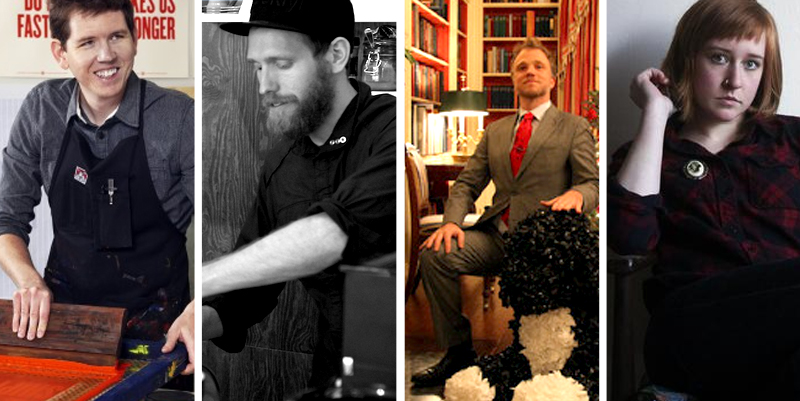 M’s decennial celebration also includes an ongoing series of profiles featuring M’ers and their accomplishments. The retrospective includes Ben Barry, founder of Facebook’s Analog Research Lab; Kodiak Starr, White House Creative Director of Digital Strategy; Brian W. Jones, founder of Dear Coffee, I Love You; Dana Steffe, founder of The Map Project, and many more. These fearless, creative, and inspired M’ers will attend the special reunion in June, ready to inspire 10 more years of thinking wrong about the greatest challenges of their generation.

Human ingenuity has been responsible for many of the crises that we face in our world—and we believe that human ingenuity can and will solve them all. Future is a

Human ingenuity has been responsible for many of the crises that we face in our world—and we believe that human ingenuity can and will solve them all. Future is a rapid ingenuity firm. Our mission is to unlock the ingenuity of people, teams, and organizations to accelerate positive change through a world in flux.