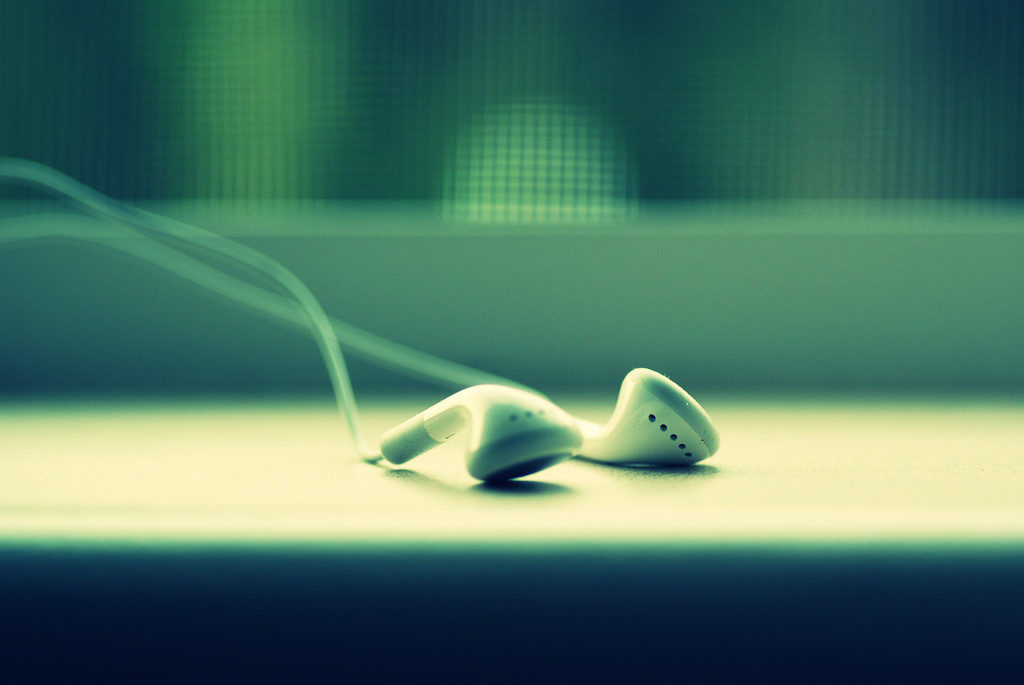 Podcasts have created a broadcast audio renaissance. News and information that were once difficult, if not impossible, to find are now available to anyone with a smartphone. If you don't already listen to podcasts, join the growing legion of listeners who enjoy taking it all in while commuting, doing errands, or giving their eyes a rest from screens.

We at Shareable noticed that there are some great new podcasts about sharing. While their focus may differ, each interviews inspiring community leaders who are putting their people-powered economic ideas into action. Using your app of choice (Android / IoS), you can listen to the below podcasts at your convenience for a boost of inspiration.

Hosted by media theorist Douglas Rushkoff, this weekly podcast discusses how to bring a people-centered agenda to the various economic, technological, and social institutions that govern our lives. Rushkoff begins each episode with an energetic monologue describing how these systems work, then goes into an in-depth interview with other "players for team human." Guests on the show have included debt-resistance activists Astra Taylor and Thomas Gokey, as well as Esteban Kelly, Co-Executive Director of the U.S. Federation of Worker Cooperatives. 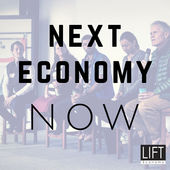 The Next Economy Now is produced by LIFT Economy, a consulting firm that helps social enterprises become financially sustainable while achieving a social mission. They interview one social entrepreneur a week about their project and vision for how business can be a force for good. One episode we particularly like features Janelle Orsi, Co-founder and Director of the Sustainable Economies Law Center. She discusses innovative policy solutions to help people share resources and create more sustainable communities. 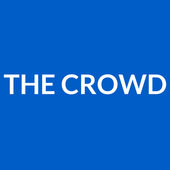 Shareable's co-founder, Neal Gorenflo, recently appeared on The Crowd, a monthly podcast produced by Near Me, a provider of marketplace software. He discusses the evolving nature of the sharing economy, platform cooperatives, and our upcoming book Sharing Cities: Activating the Urban Commons with host Adam Broadway, Founder and CEO of Near Me. 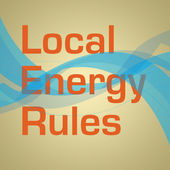 This twice-monthly podcast is about successful locally-owned renewable energy projects and the barriers that hinder their expansion. The show is produced by the Institute for Local Self-Reliance (ILSR) as part of their Energy Democracy initiative. Each episode features an interview with a different leader in the local renewable energy movement and demonstrates how sustainable energy and people power can come together to revitalize local economies.

Also from ILSR, Community Broadband Bits is a weekly podcast that interviews people building or advocating for municipal broadband networks in the United States. Guests include community organizers, city officials, and other experts who discuss their ideas and strategies for creating broadband infrastructure that will help democratize Internet access for all. 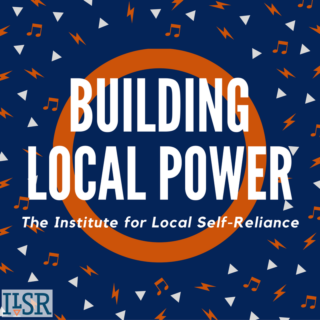 This is a third podcast by the great folks at ILSR, focused on their own research and work on local economic empowerment. Each episode features an interview with a different member of their staff. So far, Building Local Power has interviewed their project experts on community composting, municipal broadband, renewable energy, and more.

Broadcast out of Philadelphia, Commonsplace delivers news, analysis, and opinion about the cooperative economy in the United States. It's produced and hosted by Dave Backer, an assistant professor of social foundations of education at West Chester University of Pennsylvania, in collaboration with the United States Federation of Worker Co-ops (USFWC) and the Philadelphia Area Cooperative Alliance (PACA). The podcast's title is a play on the U.S.-based National Public Radio show Marketplace, but rather than broadcasting news about the capitalist economy, its focus is on the cooperative one. 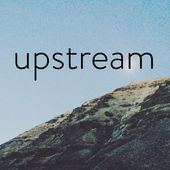 Upstream is a show about deconstructing major assumptions about mainstream economic thinking. It uses storytelling to show how certain people, places, or ideas are transforming how people live and relate to each other, as an alternative to the capitalist system. The producers of Upstream have explored the consequences of mainstream "sharing economy" platforms, the economic turmoil in Greece, and dedicated three episodes to an English town called Frome, which has radically recreated itself to make their community more resilient in the face of precarity.

Editor's note: We've updated the piece to include two more interesting podcasts that came on our radar. If you've got suggestions for other relevant podcasts, let us know in the comments.