Podcast: Why Societies Based on Equality do Better - Shareable
Skip to content 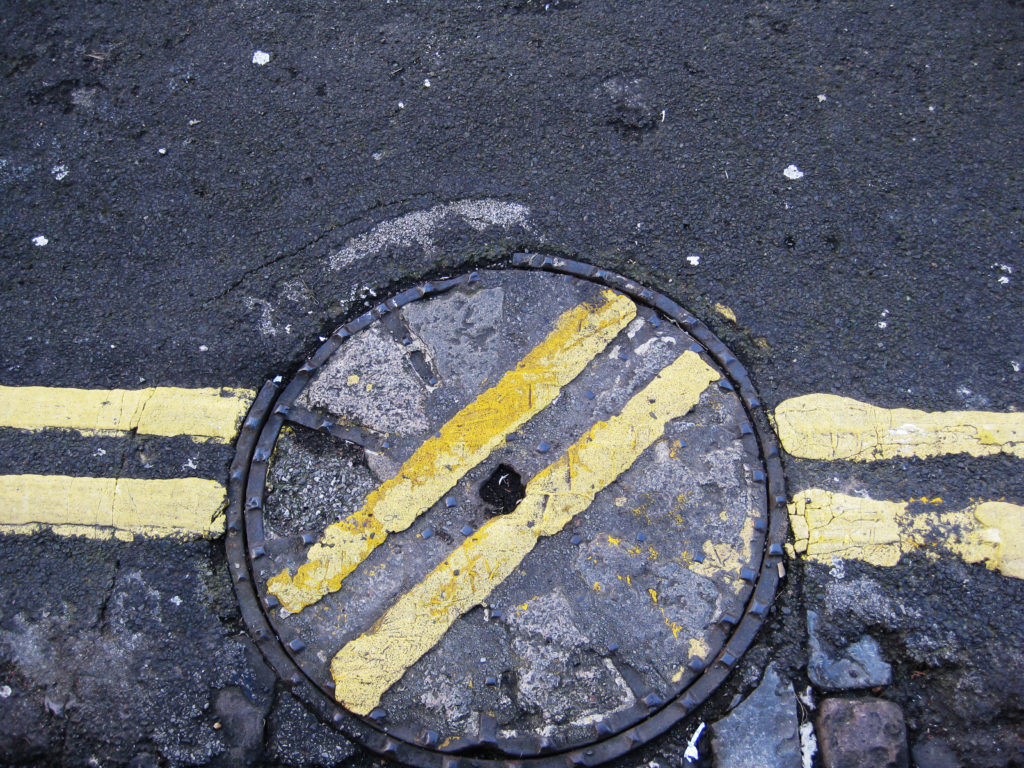 You probably already know that levels of inequality have reached staggering heights in the 21st century. Perhaps you've come across Oxfam's report detailing how the world's eight richest men own as much wealth as the poorest half of the population. Or maybe you heard Senator Bernie Sanders' assertion that 99 percent of all new income since the financial crisis has gone to the top one percent.

Unless you've been hiding under a rock, you probably know that inequality is a serious topic under discussion these days. And you may have a clear understanding of why this is wrong on a moral level: It's not fair and it's not right.

But the research conducted by Professors Richard Wilkinson and Kate Pickett in their book, "The Spirit Level: Why More Equal Societies Almost Always Do Better," shows how societies that are more unequal actually do much worse within a whole range of indicators of societal progress. And it's not just the poor — all members of unequal societies do worse than their counterparts in less unequal societies.

Listen to Upstream's interview with Professors Wilkinson and Pickett to learn more about just how harmful inequality is, and what we can do about it.

Upstream is an interview and documentary series that invites you to unlearn everything you thought you knew about economics. Weaving together interviews, field-recordings, rich sound-design, and great music, each episode of Upstream will take you on a journey exploring a theme or story within the broad world of economics. So tune in, because the revolution will be podcasted.
For more from Upstream, subscribe on iTunes, Google Play, or Stitcher Radio. You can also follow Upstream on Facebook, Twitter, and Instagram to get daily updates.