Podcast: How is the New Economy Embodied in a Pint of Beer? - Shareable
Skip to content 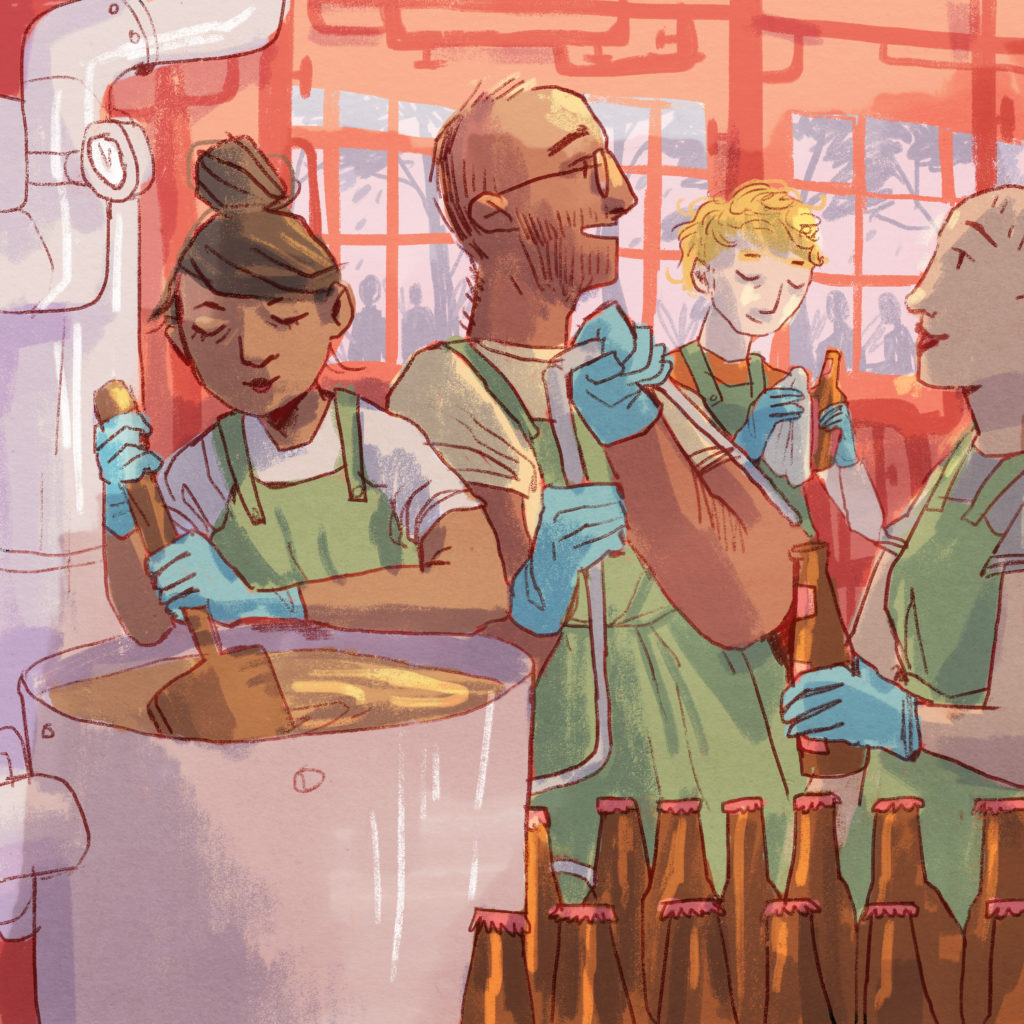 Once an important life-force of early civilization and an ancient crafter of community, beer was — like many things under our current economic system — twisted by the forces of the market and the drive for profit.

In our latest episode, we take a close look at this story, starting in ancient Mesopotamia and tracing the history of beer up through the giant consolidations of the 20th century to the birth of the craft beer revolution in the 1970s and 80s. Brew expert and award-winning author Randy Mosher guides us through this history, telling great stories and exploring ancient beer mythology along the way.

But the story doesn't end there — the beer revolution is really just beginning. Craft beer has begun to bring back many of the most important values and characteristics of beer that were lost for so long, going far beyond just taste. This is an important theme that Rob Hopkins, the co-founder of the Transition Town movement and founder of New Lion Brewery, explores throughout the episode. How is craft beer beginning to stitch back together the economies of towns and cities that have been torn apart by globalization and an obsession with growth? How can beer demonstrate the concept of the circular economy? These are important questions explored in depth through Hopkin's expertise.

There are many other incredible stories of brewers and breweries that are radically changing the landscape of the beer industry. Throughout the episode you'll meet a wide variety of folks, from a brewery in London that makes beer out of surplus bread, to the first cooperatively-owned brewery in California. After listening to this episode, you may never look at a bottle of beer in the same way.

Disclaimer: listening to this episode may cause you to crave a dark, chocolatey stout. Or a piney, hoppy IPA. Or a nutty brown ale. Or a fruity saison. Or a tangy farmhouse ale. Or… well you get the point: You may want to listen to this episode over a pint.