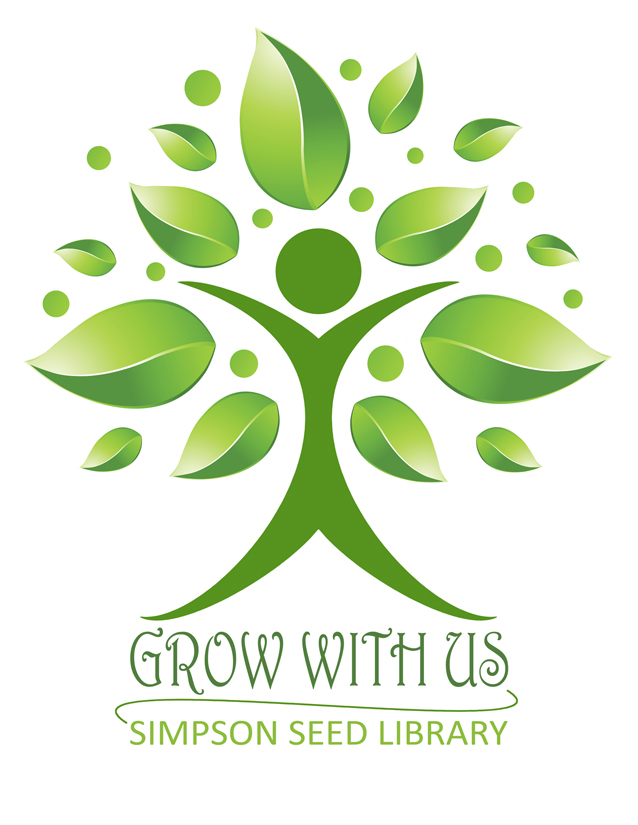 Co-authored with Sarah Baird of Center for a New American Dream. Images from Cumberland County Library.

Seed-sharing initiatives — which allow participants to “borrow” seeds from a library at the beginning of the gardening season and “donate” seeds back to the library after harvest — are cropping up all across the country. They have become a proven way to help build community, support local agriculture, and kickstart the sharing movement.

Back on April 26, the Joseph T. Simpson Public Library in Mechanicsburg, Pennsylvania, launched their own seed library as part of the local Earth Day Festival. Several programs were already scattered across Pennsylvania and the library did their due diligence prior to launching, working with both the Cumberland County Commission for Women and the local Penn State Agriculture Extension. After gathering up organic heirloom seed varieties from  Seed Savers, the seed library quickly attracted 60 members, and was looking forward to expanding.

This all changed in June, when library officials received a letter from the Pennsylvania Department of Agriculture notifying them that their seed library was in violation of the Seed Act of 2004. The Department of Agriculture sent a top official and attorneys to meet with library representatives. They explained that, while the Seed Act's main focus is the selling of seeds, the department is also tasked with keeping mislabeled seeds, invasive plant species, cross-pollinated varietals, and poisonous plants out of the state. As part of their discussions, the department further informed the library that all seeds had to be tested for purity and germination rates.

In order meet the Seed Act's requirements, major steps had to be taken, according to Rebecca Swanger, the librarian in charge of the seed-sharing program. Swanger explained, “We can only have current-year seeds, which means 2014, and they have to be store-purchased because those seeds have gone through purity and germination rate testing. People can't donate their own seeds because we can't test them as required by the Seed Act. Also, when people contribute, they usually just bring a handful of seeds. The purity and germination rate tests take several hundred seeds, so we don't even have enough to test.” 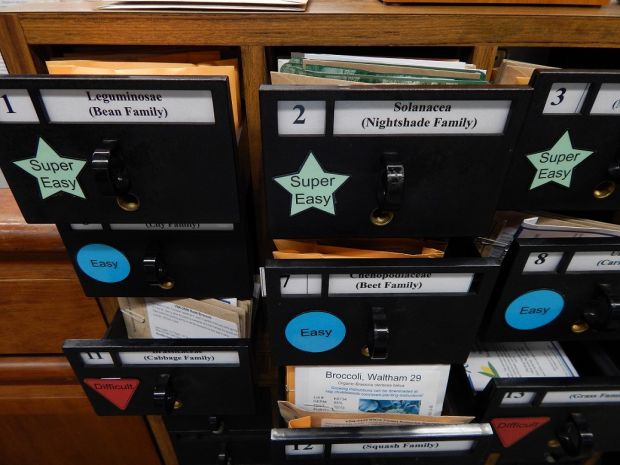 “We did talk to the county extension office before establishing the seed library. We were never apprised of the Seed Act,” Cumberland County Library System Executive Director Jonelle Darr recently told county commissioners.

County Commissioner Barbara Cross said about the potential risk, “Agri-terrorism is a very, very real scenario,” she said. “Protecting and maintaining the food sources of America is an overwhelming challenge…so you’ve got agri-tourism on one side and agri-terrorism on the other.”

Contradicting an earlier report, Swanger noted, “The [seed] library is not closed. We are keeping it open. We are just making changes. We are doing a seed swap in February so that people can participate in that. That's the compromise we reached.”

While state officials may be exaggerating the risk or following the letter of the law (and we wonder what influence big agribusiness has had on that law), discouraging seed libraries is counter-productive to building stronger local communities and empowering locals to share. What’s more, seed libraries encourage greening of one’s own backyard and growing healthier food straight from the source — one’s own garden.

For more information about seed libraries, check out Shareable and New Dream’s guides on how to start a seed library here and here. We still think seed libraries are smart and safe, just know that you may be entering a legal gray area that is yet to be settled.

UPDATE: Shareable, SELC, and New Dream published a follow up legal analysis on the above and the legality of seed libraries in general here.