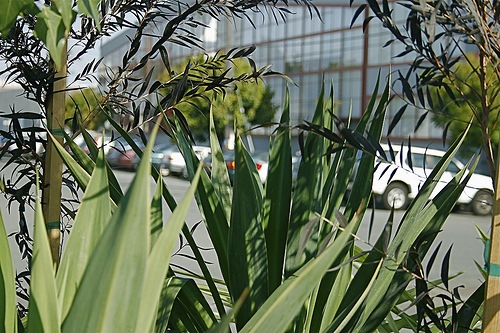 Absolutely fascinating DIY video (from the New Urbanism series) about neighbors in San Francisco turning a parking lot into a public park. I especially admire the creativity and shareable vision that stands behind the park's specific features:

It's also worth checking out the Showplace Plaza flickr page.