Owned by None and All: Stories Demand to be Shared - Shareable
Skip to content 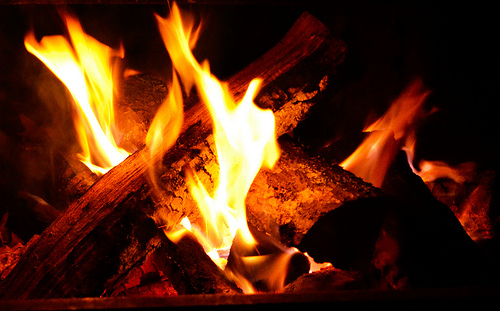 A storytelling renaissance is afoot. Journalists, marketers, developers, and data scientists all rhapsodize about the power of the form to their respective audiences. Podcasts like This American Life and The Moth top download charts, and live storytelling series have sprung up in nearly every major metro, some focused on topics such as geeky ephemera, the affairs of the bedroom, and moments of shame.

You can surmise about the reasons for this—the non-linear disjointedness of social media, a desire for order in chaotic times, the collapse of venerable narratives such as “The American Dream”—but regardless of the reason, the resurgence is real.

In an age in which new tools of communication enable a cacophony of voices to extend and contort the narrative form like an elastic Möbius strip, we still seem to crave a beginning and end, the reassuring fiction that events and experience can be lashed to a narrative framework. Regardless of the avowed “truth” of any given story, narrative requires we place artificial constraints upon events and the passage of time. Since the only true beginnings and endings we experience are at birth and expiration, stories compress causation and time to give meaning to what happens in-between.

In the words of Dorothy Allison, “Fiction is a piece of truth that turns lies to meaning.” This lie extends far beyond novels and films: we apply the narrative form to our personal experiences and memories, an artifice that allows us to wrest order from chaos. This is demonstrated in research conducted by psychologist Charles Fernyhough, who explored how the mind constructs memory in an essay for The Guardian:

When we look at how memories are constructed by the brain, the unreliability of memory makes perfect sense. In storyboarding an autobiographical memory, the brain combines fragments of sensory memory with a more abstract knowledge about events, and reassembles them according to the demands of the present.

In his research on the operation of the left and right hemispheres of the brain, cognitive scientist Michael S. Gazzaniga determined that the mind grasps for “narrative coherence”. Gazzaniga theorizes that a left hemispheric function dubbed “The Interpreter” arranges our memories into narratives. As explained by Jason Gots at Big Think:

Gazzaniga suspects that narrative coherence helps us to navigate the world—to know where we’re coming from and where we’re headed. It tells us where to place our trust and why. One reason we may love fiction, he says, is that it enables us to find our bearings in possible future realities, or to make better sense of our own past experiences. What stories give us, in the end, is reassurance. And as childish as it may seem, that sense of security—that coherent sense of self—is essential to our survival.

That’s the Story of My Life 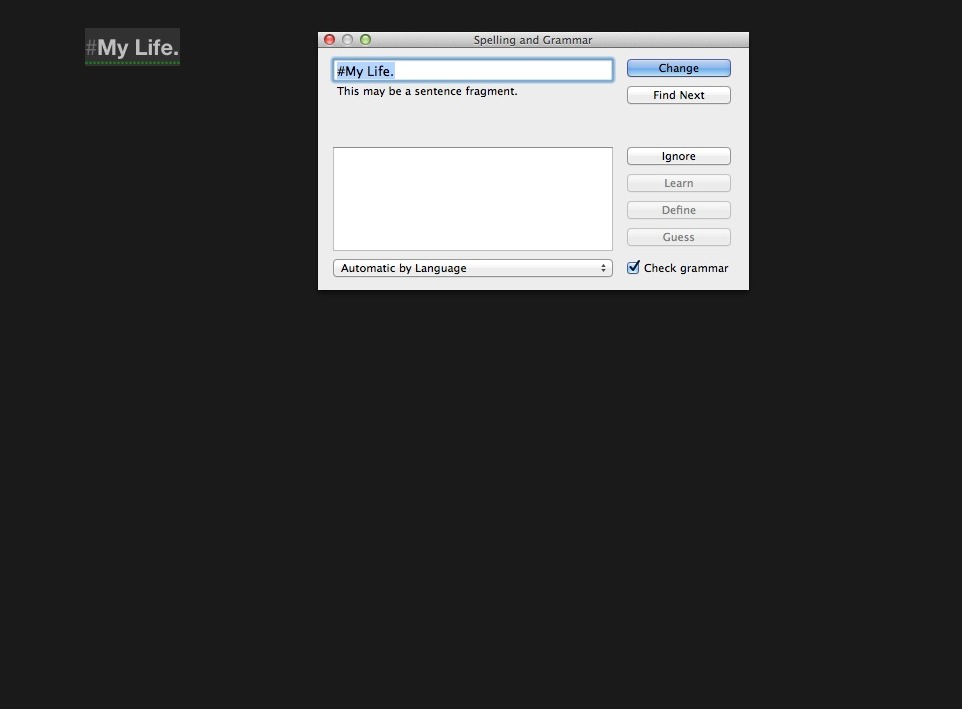 My natural impulse errs in favor of privacy, but that has evolved with time, as it has for many since the incursion of social media. Years of broadcasting my thoughts and experiences through various social platforms, and writing articles, essays, and blog posts for a public audience, have collapsed many of the boundaries I once placed between public and private.

After my wife came out of the closet and identified as queer, we separated gradually and unconventionally over the course of two years. We started a blog to document the experience, to share our changing lives with friends scattered across the country and the world. It proved to be therapeutic for us and resonant to friends and strangers who responded. This inspired a pitch and assignment to write an account of our relationship and separation for GOOD Magazine.

I hadn’t considered that the readership of GOOD was significantly larger than the couple hundred people who visited our Tumblr. It turned out to be a critical learning experience on perception, expectations, and how stories operate.

The essay went viral, garnering far more attention than anything I’ve written before or since. But as it usually works, amid the thoughtful responses I received from friends and strangers alike, I fixated on one frustrating response. In a short blog post, The Stranger’s Dan Savage used the essay as a case study that supported his argument that bisexuality doesn’t exist, that the identifier serves merely as a comfortable halfway point for closeted homosexuals.

I was furious. Savage reduced the six years we shared together to a convenient port in a storm, to serve his personal crusade against the alleged myth of bisexuality. I composed any number of angry responses in my notepad software, but having previously experienced the dubious merits of online arguments, I restrained myself from responding.

That was the right decision. It wasn’t our story any more; it belonged to the public—the narrative commons—for anyone to share, recount, interpret and debate as they saw fit. The characters and experiences in the essay greatly resembled us, but were no longer us.

I wrote the essay under the delusion that I was writing a factual account. But of course, that’s impossible. The constraints of the form—a narrative arc, a discrete beginning and ending, word count—required that I compress and conflate experiences and events, removing nuance in favor of the demands of telling a good story.

My delusion ended as soon as the piece was published. For some it offered a voyeuristic glimpse into strangers’ lives, for others a cautionary tale; a few readers emailed me personally to share similar experiences and note that they’d found comfort in the essay. The story was now its own entity; disassociated from my wife and I, existing out of our control, to be discussed and shared and debated far further than we had imagined.

I was naive. That’s the way stories work.

What’s Mine Is Yours 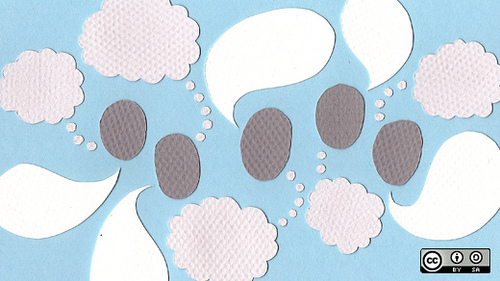 Regardless of what copyright law states, no one can truly own a story. It belongs to the commons. The existential imperative of a story is to be shared. They demand to be told and mistold across social media, at parties, around campfires. To be forgotten and misremembered, become historical records, folklore, or fables.

Stories connect us by providing a glimpse into our wants, desires, and motivations. This is demonstrated by research by psychologist Raymond Mar, documented in The New York Times, who found “substantial overlap in the brain networks used to understand stories and the networks used to navigate interactions with other individuals—in particular, interactions in which we’re trying to figure out the thoughts and feelings of others.”

Stories invite, entice, and engross us, they unite and divide, but most fundamentally, they are the threads that bind us. By sharing stories, we come to understand one another. Together we make sense of a chaotic and uncertain world.

In the mood to tell a story? We invite you to tell your story of sharing in our Share or Die Storytelling Contest. You could win some cool sharing related prizes!