Not Alone: Cooperative and Trade Union Solutions for Freelancers - Shareable
Skip to content 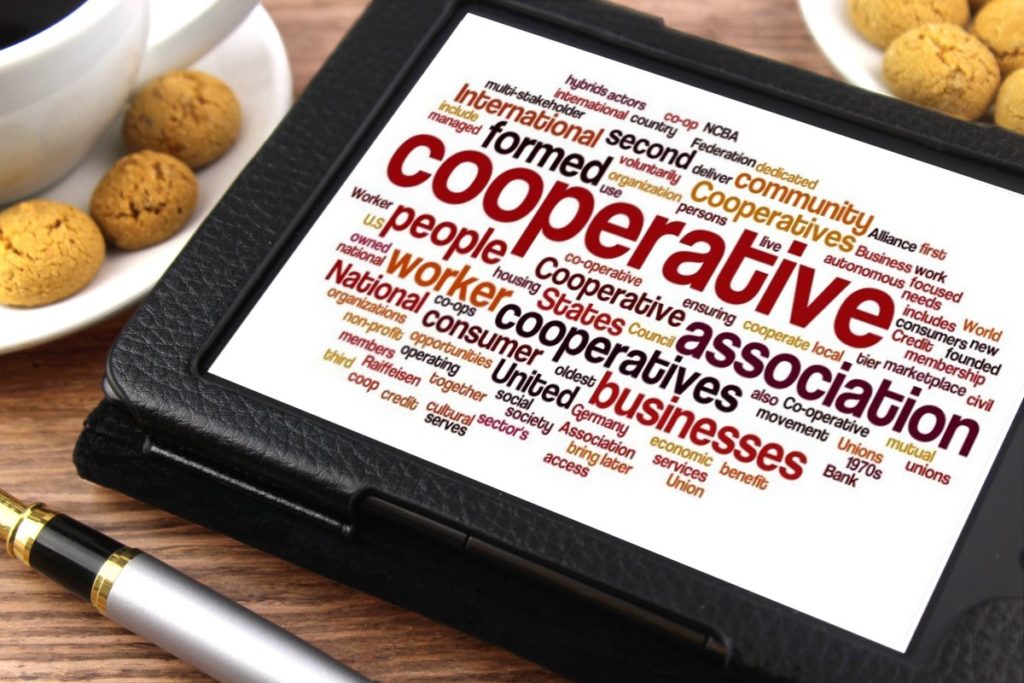 A proliferation of atypical forms of work in Europe has become known as "The Gig Economy." For many, a permanent state of social economic uncertainty is the new normal. Casual work, temping, zero hour contracts, and diverse forms of self-employment are characteristic of this brave new world of "precarious work."

Self-employment has become the new yeast in the UK economy dough as 4.6 million today are self- employed (15 percent of the workforce) and, since 2008, they have created two-thirds of new jobs. The record rise of self-employment is unprecedented. By 2018, it is expected that more people will be in self-employment than in public sector jobs.

While a proportion of the self-employed do well financially, they are today the exception. Indeed, the stereotype of the self-employed as small businesses is less true than ever before. Some 83 percent of the UK self-employed work alone. Average earnings are far too low to employ anyone else. The median annual income of the self-employed plummeted from £15,000 in 2008 to £10,400 in 2013. Low pay, however, is only part of the picture. An absence of worker rights and support services aggravates hardship and makes matters worse.

Under European Union regulations, temporary and agency staff are entitled as "workers" to sickness and holiday pay. This is not the case for self-employed as the Not Alone report highlights. By contrast with other workers, the self-employed bear the full costs for office space, tools and equipment, heating and lighting, workplace insurance, and pension savings. They also have to put in days of work unpaid for bidding, negotiating contracts, tax and national insurance administration, billing, accounts management, and debt collection.

How can self-employed workers overcome lop-sided risks, over-bearing costs, and additionally secure fair trade terms and conditions? To avoid walking alone, some freelancers are rediscovering solidarity, cooperation, and the logic of mutual aid. Trade unions in the media sector in Germany, Scandinavia, and the UK have been demonstrating ways to do this.

The Federation of Entertainment Unions (FEU) is the UK network of trade unions in media. Members include the National Union of Journalists (NUJ), BECTU, Equity, and the Musicians Union; all have a high proportion of self-employed members. A common FEU strategy is to secure worker status for their freelance members and then to negotiate worker rights.

Cooperatively owned employment agencies can provide the operational means to achieve this outcome, especially if backed by a trade union. For example, faced by rising agency fees, 50 music teachers in Swindon formed a co-op to market their services to schools, to assist with negotiations, and to provide other collective services. The Musicians Union and Cooperatives UK have jointly promoted this strategy and music teachers in many other regions have done the same. Likewise, actors co-ops have steadily expanded to 30 in England and Wales. The co-ops work closely as a network with Equity, the actors' union.

Cooperatives UK supported RICOL, a cooperative agency for interpreters and translators, that was set up in 2012 after the interpreting service for the law courts was contracted out to Capita who reduced the terms and conditions on offer.

Cooperative innovators in France and Belgium have developed integrated services for self-employed workers in relation to affordable workspace, back-office services, debt collection, and low-cost insurance, as well as for securing sickness and benefit payments from the state. These Business and Employment Cooperatives (BECs) pioneers include the CAE network in France — with 72 local cooperatives — and Smart in Belgium — a co-operative with over 60,000 members.

In the U.S., new union co-ops are emerging. Under a joint agreement, the U.S. Steelworkers — the largest union in the country — and the successful Mondragon Cooperatives from Spain are co- developing the model. Union co-ops are being set up in a range of industries and cities from Pittsburgh to Los Angeles. In Cincinnati, Ohio, there are seven union co-ops including a food hub, a railway manufacturer, a green laundry, and a jewelry manufacturer.

The Freelancers Union in the U.S. has developed as a mutual to provide insurance and other legal and advocacy services for more than 280,000 members. In the Netherlands and Spain, general unions for the self-employed have emerged and developed since the 1990s.

To help secure rights for self-employed workers, the International Confederation of Free Trade Unions, the ILO, and the International Cooperative Alliance have developed an organisers’ handbook. Solidarity economy strategies are growing but are still fragmented. Bringing together best practices internationally could trigger a new game plan that might snowball by bringing together solidarity solutions. The trade union and cooperative movements need to unite to make this happen.

Pat is a Californian working in England and Wales. He has worked with NEF since 1987 and is also a research associate of Co-operatives UK. He specialises in action research,

Pat is a Californian working in England and Wales. He has worked with NEF since 1987 and is also a research associate of Co-operatives UK. He specialises in action research, education and development that focuses on successful methods of social economic innovation. Pat has been working on introducing other innovative forms of co-operative economic democracy, including community land trusts for housing and workspace, social co-operatives for care services and ecological co-operatives for green energy and local food systems. Since 2005, he has worked internationally as one of several UK members of BALTA – a Canadian research, education and development network involving practically-orientated academics from ten universities plus other social economy and co-operative sector network practitioners.

Inspired by the work of the late Elinor Ostrom, Pat has specialised in innovative work on Commons solutions, since 1999. Many of these solutions are covered in his 2012 book with Mike Lewis, The Resilience Imperative: Co-operative Transitions to a Steady-state Economy. The theme of the book is practical solutions for the Great Transition that co-develop commonwealth in ways to meet basic needs for equitable co-operative finance, low-cost housing, local food and renewable energy.