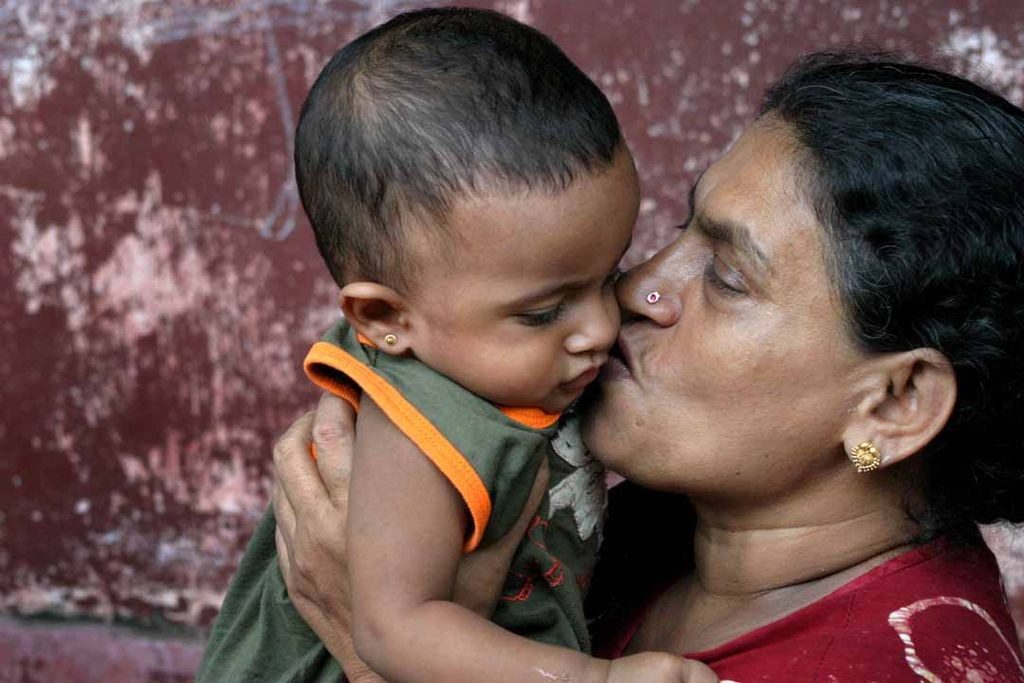 Sometimes science is leaps and bounds ahead of common wisdom. And, sometimes, it just confirms what most of us already know. Still, having documented evidence to support our experience is never a bad thing. That's the case with new research published recently in Science Direct which indicates that materialism runs counter to happiness.

“High materialists are less happy, in part because they find it harder to be grateful for what they have,” notes Baylor University psychologist Jo-Ann Tsang. Her team's findings were published in the journal Personality and Individual Difference and were culled from a study involving 246 college students. What they found was that participants who put a higher on materialism had lower levels of gratitude which led to less happiness in their daily lives because “basic psychological needs (which allow) individuals to thrive” were not being met.

The correlation — or, perhaps, causation — between materialism and well-being is not a new finding; tying gratitude in as the solution is what's new here, and the researchers noted what they believe to be at the heart of the matter: “a materialistic outlook, which looks for satisfaction in what one does not have, would impair the ability to be grateful for what one has now.” That's because “gratitude seems to confer robust benefits for well-being.”

Heck, even Matthew McConaughey knows that it's “a scientific fact that gratitude reciprocates.” Check out this infographic from the John Templeton Foundation for more findings. 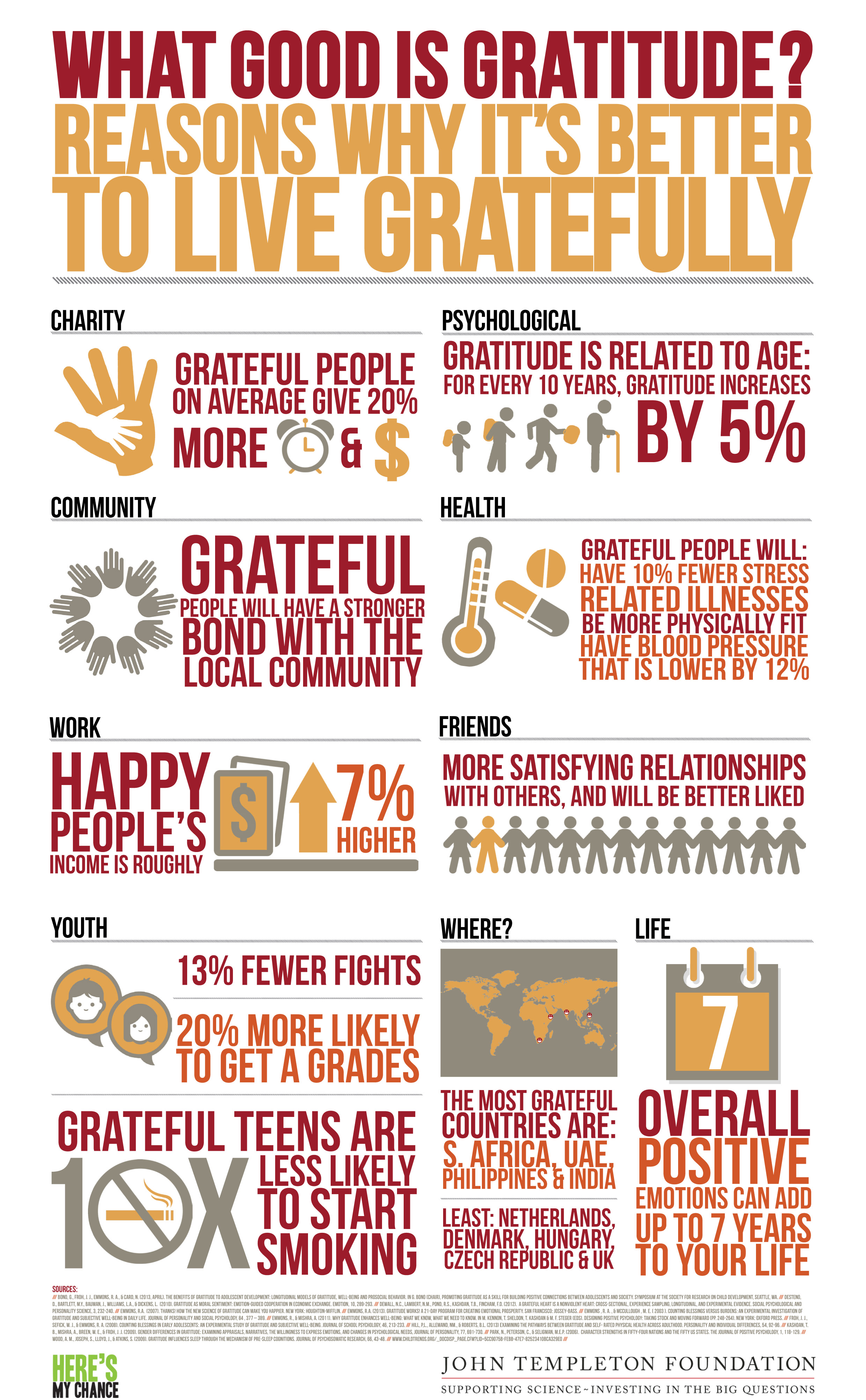