New research explores a sharing economy based on 'cooperation, solidarity, and support' - Shareable
Skip to content 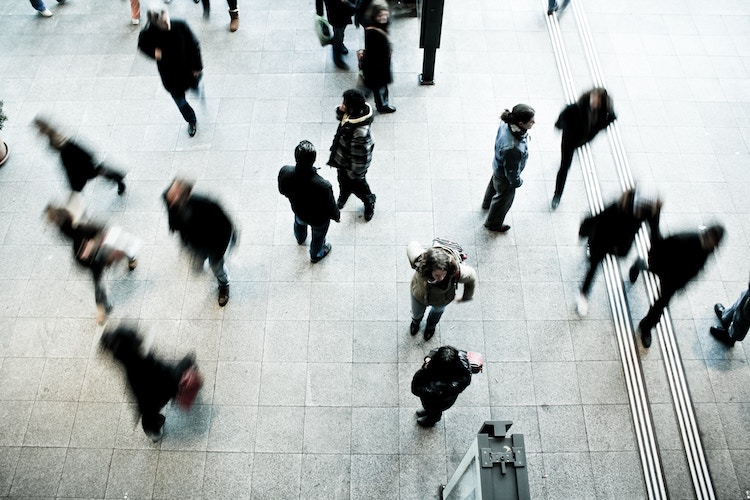 Commercial sharing platforms like Uber and Airbnb have reshaped the transportation and housing sectors in cities and raised challenges for urban policy makers seeking to balance market disruption with community protections. Transformational sharing projects like Shareable's Sharing Cities Network seek to strengthen the urban commons to address social justice, equity, and sustainability. This article presents a summary of my recent journal paper "Sharing Cities for Urban Transformation: Narrative Policy and Practice" for a special issue of Urban Policy and Research. In the paper I show how narrative framing of the sharing economy for community empowerment and grassroots mobilization have been used by Shareable to drive a "sharing transformation" and by Airbnb through "regulatory hacking" to influence urban policy.

Bold experiments for transformative urbanism like the Sharing Cities Network, launched by Shareable in 2013, tell a new story about the sharing economy. This global network was created to inspire community advocates to self-organize across dozens of local nodes and run MapJams and ShareFests to make community assets more visible, help convene local actors, offer policy solutions to local governments, and re-frame the sharing economy's potential to drive transformational urban change. At the same time, Sharing Cities have gained formal support from various municipal governments including Seoul and Amsterdam through policies and programs that leverage shared assets, infrastructure, and civic participation to create economic and social inclusion.

The narrative framing of the sharing economy by different actors plays an important role in shaping urban policy. The Sharing Cities Network has developed a narrative of the sharing economy as a transformational global movement founded on inclusive sharing and support for the urban commons to address social justice, equity, and sustainability. Airbnb claims to "democratize capitalism" to support the "middle class" in its story of the sharing economy and uses this to mobilize hosts to influence urban regulatory regimes amidst a growing backlash against commercial home sharing's impact on housing affordability, racial discrimination and "corporate nullification," or intentional violation of the law, arising from its business practices.

The Sharing Cities Network encourages local actors to organize face-to-face and online in multiple cities simultaneously and connects diverse stakeholders including individuals, community groups, sharing enterprises, and local governments. Yet the Sharing Cities Network remains open to co-optation and contestation from commercial sharing platforms with thousands of staff, millions of users, and sophisticated public policy coordination at their disposal.

The Sharing Cities Network emerged at a time when the commercial platform Airbnb was encountering widespread regulatory pushback from numerous city governments including Barcelona, New York, and Berlin. In 2013, Airbnb began using grassroots lobbying tactics through the industry-funded organization Peers that it co-founded and co-funded with other for-profit sharing economy companies. Peers used Airbnb hosts to lobby New York state lawmakers, with similar efforts taking place in other jurisdictions in coordinated attempts to modify hotel laws in favor of short-stays home sharing. Airbnb honed its experiments in mobilizing grassroots support in San Francisco where it funded a successful campaign to defeat the Board of Supervisors Proposition F ballot to, amongst other things, cap the number of nights a unit could be rented on shortstays platforms to a maximum of 75 nights per year. Airbnb spent over $8 million to defeat the ballot using a sophisticated blend of mixed media advertising, door knocking and host activation, as political organizer Nicole Derse from 50+1 Strategies who co-led the "No on F" campaign observes:

The campaign had all the modern bells and whistles you'd expect of an effort backed by a Silicon Valley giant. Still, we also ran one of the most aggressive field campaigns San Francisco has ever seen. Over the course of 11 weeks, our staff and volunteers knocked on more than 300,000 doors, made some 300,000 phone calls and had over 120,000 conversations with real voters. We got more than 2,000 small businesses to oppose Prop. F. In fact, our Airbnb hosts took the lead in this campaign, hosting house parties, organizing their friends and neighbors, and leading dozens of earned media events.

These campaign tactics draw on social movement theorist Marshall Ganz's "snowflake model" of distributed leadership and small-group community organizing that were used to great effect during former U.S. President Barack Obama's 2008 election campaign. Washington DC-based startup incubator and seed fund 1776 have described Airbnb's approach to defeat Proposition F in San Francisco as "regulatory hacking" — "a strategy combining public policy and alternatives to traditional marketing for startups to successfully scale in the next wave of the digital economy." Chris Lehane, ex-aide to former U.S. President Bill Clinton, was hired by Airbnb to orchestrate the "No on F" campaign and give it the appearance of a grassroots effort that made hosts "the face of its defense."

The Sharing Cities Network created the conditions for grassroots actors to demonstrate that another sharing economy grounded in cooperation, solidarity, and support for the urban commons was already underway through a "sharing transformation" in communities around the world. At the same time, Airbnb used "regulatory hacking," political campaigning, and grassroots mobilization to remove policy blockages to commercial home sharing in key city markets to further its growth ambitions. The Sharing Cities Network succeeded in framing a new story about the sharing economy based on community empowerment that was co-opted by Airbnb's Shared City narrative and its development of Home Sharing Clubs. These dynamics of "transformation and capture" are further explored in the new paper "Sharing Cities for Urban Transformation: Narrative Policy and Practice."