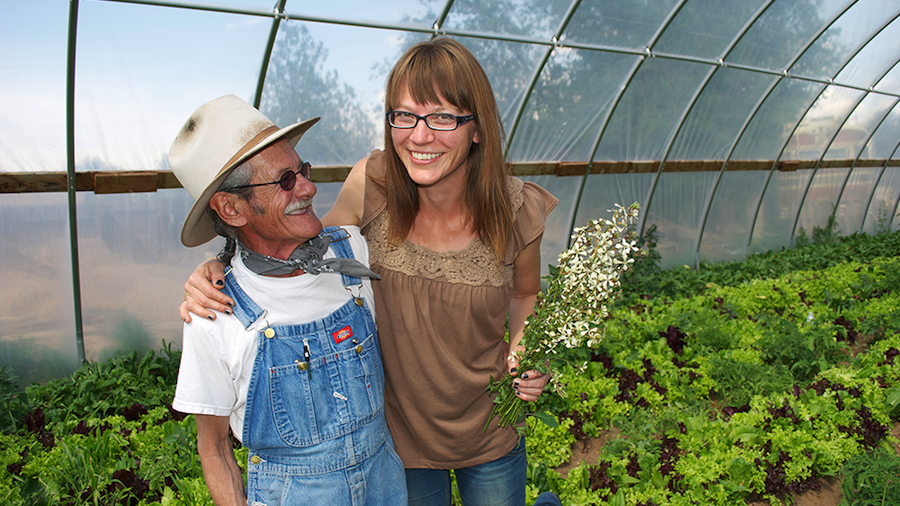 What happens when local food producers need to scale up to meet consumer demand but don’t have the capital to do so? If you’re a supplier for La Montañita, an organic food consumer cooperative with 17,000 members and five stores in New Mexico, you turn to an innovative coop capital model.

Designed in partnership with Nusenda Credit Union, New Mexico’s largest not-for-profit credit union, the La Montañita FUND is a member funded micro-lending program that has enabled food producers to access $160,000 in loans, in amounts ranging from $400 to $27,000, in the last five years. Funds have gone toward seeds, infrastructure, vehicles, and livestock.

[The FUND] provides an opportunity for members of La Montañita Food Co-op to support farms, ranches, value-added producers, and other food system endeavors and related businesses in the La Montañita foodshed region, as well as non-food businesses in New Mexico that utilize the cooperative economic business model. La Montañita Co-op Members can purchase Interests (similar to investing in a mutual fund) in the LaM FUND. Proceeds from the sale of the Interests in this offering are deposited in an account with Nusenda Credit Union for use as collateral for loans made by Nusenda to local producers and based on the recommendations of the LaM FUND Loan Advisory Committee.

As NextCity reports, “In the co-op capital model, instead of producers needing to put up collateral (like a car title or land deed), La Montañita puts up a pool of deposits raised from its members as collateral to Nusenda for loans to individual producers with whom the co-op does business. In this way, co-op capital becomes as much about further empowering members to invest in the local economy as it is about getting the co-op’s producers access to the capital they need but can’t get any other way because of a lack of collateral or credit history.”

With a minimum investment of $250 and a maximum of $10,000, the coop capital model allows members to invest in the local food system—not just big investors. Coop members get an annual share of the return on investment based on the size of their contribution.

“We’re not paying a huge amount of money, but this is nurture capital," said Robin Seydel, director of membership and community relations at La Montañita. "Our people are not invested to make big returns, they’re invested because they don’t want to invest in companies that are not good for the environment, that don’t contribute to social justice, that are not local grassroots investing in the local grassroots economy.”