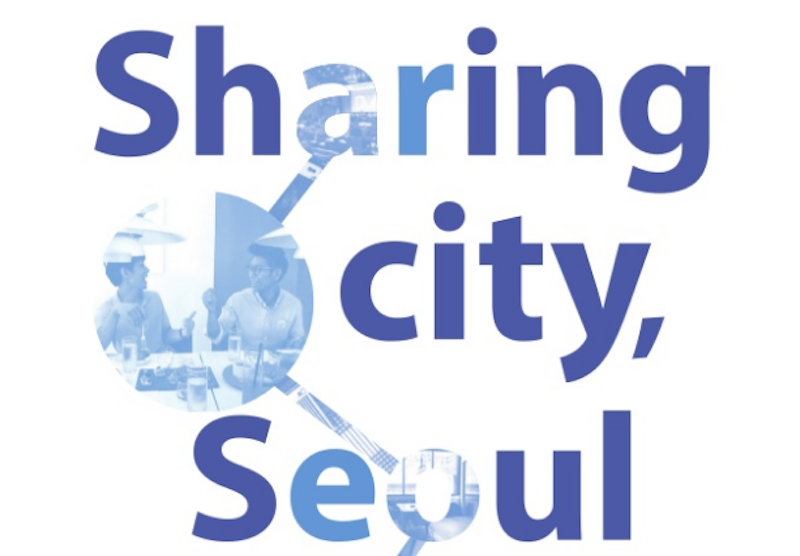 With its official, city-wide commitment to the sharing economy, Seoul's metropolitan government has emerged as a leader in the global sharing movement. Recently, Creative Commons Korea released an ebook detailing many of the Sharing City, Seoul projects, at both the community- and municipal-level, that form this new sharing mega-city.

As the Sharing City, Seoul ebook introduction notes, while Seoul is spearheading a sharing revolution, sharing is not new to its residents. Seoul is a city with a rich cultural heritage of sharing, including labor exchanges called “poomasi” and farmers’ coops called “dure.” Today, with 10 million residents—the majority of them possessing smartphones—and a government committed to creating a sharing culture, Seoul is well-positioned to bring mass sharing to one of the densest cities in the world. Here are some of the initiatives highlighted in the ebook:

Creating Laws and Policies to Support Sharing: City officials are committed to bringing sharing, in many different forms, to the citizens of Seoul. To do so, they are revisiting restrictive laws and creating new sharing policies.

International Exchange: To learn from other sharing initiatives, as well as share what they’re learning, Seoul is taking a proactive role in connecting with other sharing leaders and cities.

ShareHub connects Seoul citizens with the city's many sharing services

ShareHub: An online portal to connect people with sharing services, ShareHub is a central tool for promoting and supporting Sharing City, Seoul.

Sharing Public Facilities: Parking lots, municipal buildings and more are open to the public for events and gatherings during off-hours as part of the Sharing City project.

Inter-generational RoomSharing: Pairing young people who need a room with elders who have room to spare and could use the company is a key aspect of Sharing City, Seoul, meeting both physical and social needs of citizens.

ONOFFMIX: A platform that helps people organize and host events, ONOFFMIX is one of the young standouts of Seoul’s sharing landscape, with a vision to be the best event business platform in the world.

WOOZOO: A house sharing platform, WOOZOO connects those with similar interests and hobbies as potential housemates. 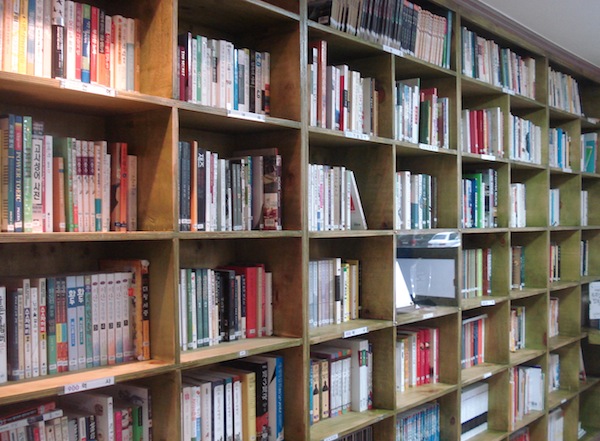 Community bookshelves are an easy way to encourage sharing among neighbors

Tool and Toy Libraries: Like the community bookshelves, tool and toy libraries provide a way for people to have access to resources rather than owning them. These libraries also serve as connecting hubs for people who sometimes share apartment buildings with 10,000 other people. 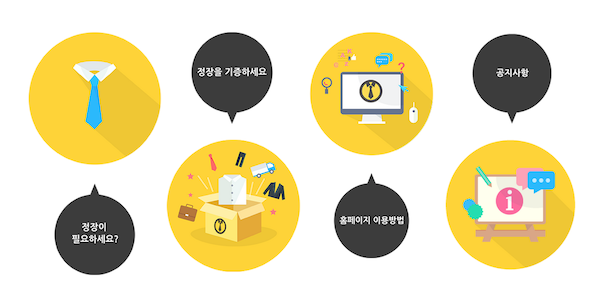 Open Data & Media: Through Seoul’s Open Data Plaza and the Seoul Photo Bank, citizens can access data and media that can be used in various projects and initiatives.

Seoul eLabor Sharing: Using a complementary currency called “Mun,” people are able to share skills and labor with their neighbors.

Human Libraries: Through a platform called Wisdome, people known as “human libraries,” are able to share their knowledge and skills with those in need.

These initiatives and more are explored in the ebook Sharing City, Seoul.