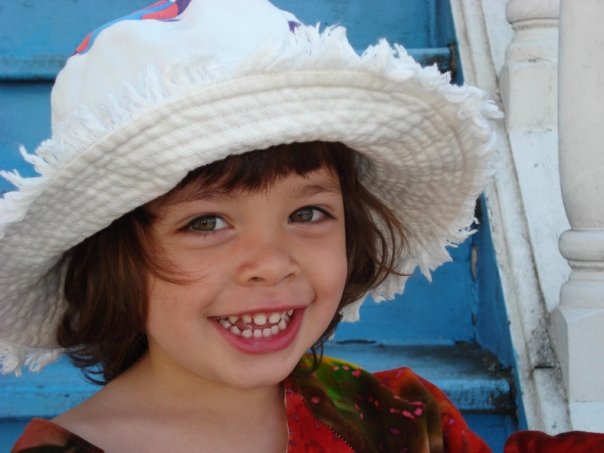 My five-year-old son Liko has one developmental issue. It's usually called mixed dominance, but you can also call it cross-dominance, mixed-handedness, mixed laterality, or hand-confusion–genuine ambidexterity is a rare manifestation of mixed dominance. In Liko's case, this means, for example, that he tends to eat with his right hand but draw with his left.

Is this truly an issue? He may very well be ambidextrous; he may gradually end up favoring one hand. We're seeing an occupational therapist to sort it out, but I'm not terrifically worried.

Indeed, neither his mother nor I are surprised that our son tries to have it both ways: mixed dominance defines Liko's life, on so many levels.

In infancy and toddlerhood, most folks thought my boy was a girl (see picture above), and early on he seemed to show more interest in girl-stuff, like playing with dolls and wearing dresses. We were cool with that; our attitude has always been to just stay out of his way and let him follow his own path. At the time, we thought, OK, so, our son is somewhat effeminate, big deal.

But as he's grown older, Liko has become more boyish. He looks like a dude, and much of the time, he plays like a dude: trucks, spaceships, rough-housing, the whole knock-down, drag-out, fuck-shit-up package. He seems to have no problem at all relating to other boys.

But here's the funny thing: He never gave up the girl stuff. Left to his own devices, he still plays with dolls–last week, he set up a daycare in our house, laying out little beds for each of his dolls and making sure that each one was fed, burped changed, and napped. He likes ballet. He'll sit still for stories (something I've noticed girls are more likely to do) and he's always shown a lot of interest in other people's emotional states.

If boys are around, he plays the boy stuff; if surrounded by girlish girls, he plays princess. No problem. And he deals easily with kids who don't fit the gender binary; you might not be surprised to hear that the leader of his pack of boys at school is actually the most tomboyish girl I've ever seen.

The mixed dominance doesn't end there. He's multiracial and multicultural. His full name is Liko Wai-Kaniela Smith-Doo; that name is almost his cultural identity in a nutshell.

I say "almost," because the name doesn't account for the Judaism he's absorbed by attending a Jewish Community Center preschool for most of his life. One year, when we lit up our Christmas tree, he covered his eyes and whispered a Hebrew prayer. I'm not making this up. That's just the most amusing example of Liko's Jewish inclinations; he thinks of himself as Jewish (though we've explained that he was certainly not born that way) and many of his sensibilities and reactions are distinctively, instinctively Jewish.

It's easy enough to spot the aspects of his heritage and upbringing that might have produced this mixed dominance. Both parents participate in his care; we're a multiracial family; we sent him to the JCC (where my wife worked at the time); and so on. There are also idiosyncratic environmental factors. For example, all the rooms in our oddly shaped urban apartment are multi-purpose–Liko's "room" is also our dining room and my work space (I'm typing there right now).

Do I sound proud? In fact, I have wondered, many times, if we haven't screwed up our son. Will he get beaten up in junior high for being different? Will he be teased for having a funny name? Will he have trouble focusing, settling, specializing?

Those are the questions I ask in my darkest moments of doubt, often late at night when I ought to be sleeping.

But when I am well-rested and high-functioning, as I am right now, I know what I really believe: that my mixed dominant son is very well adapted for a shareable, twenty-first-century America. 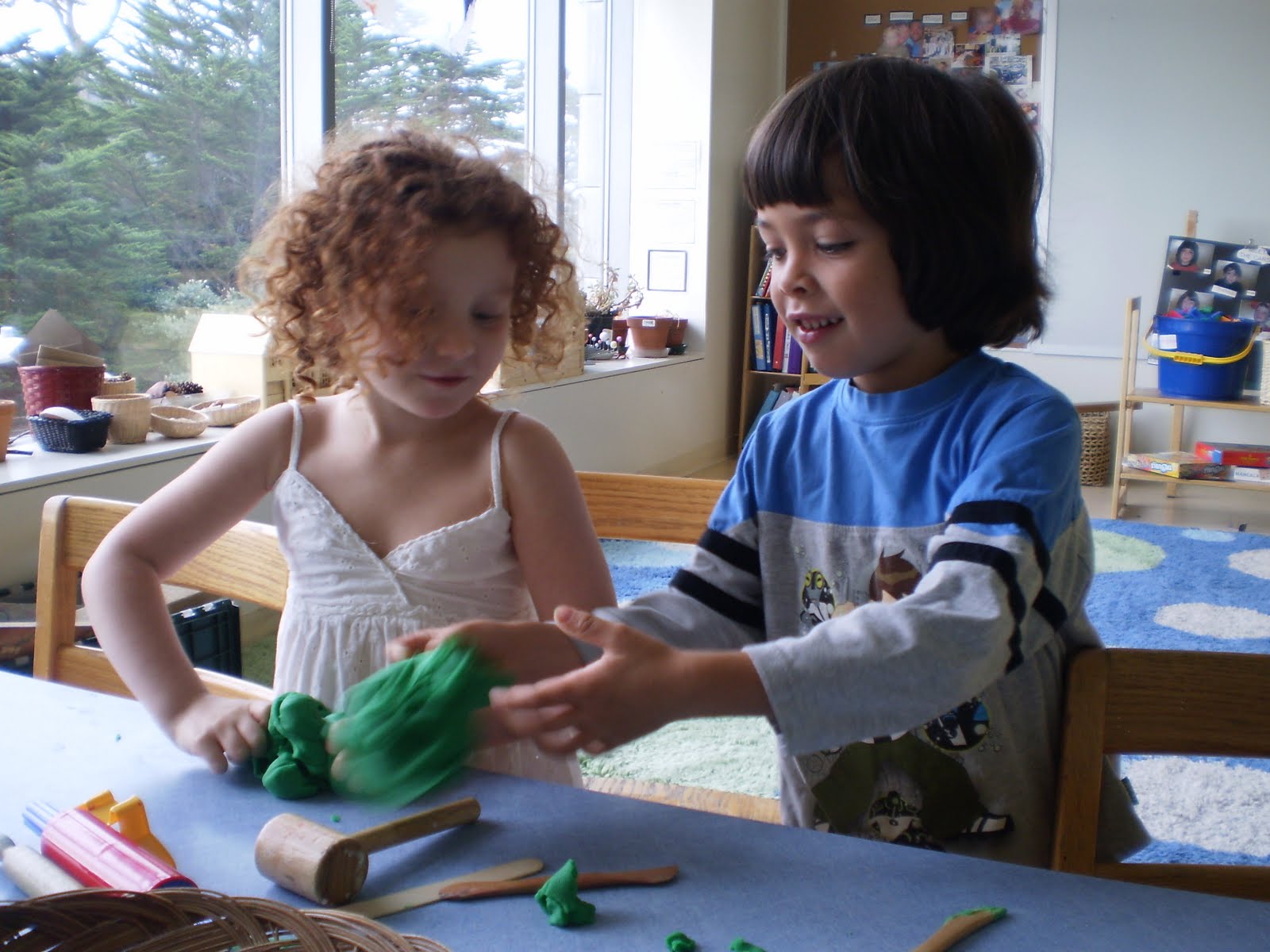 We live in a mixed dominance society–a multiracial, multicultural, multi-tasking, multi-gendered world of the future. We don't have jetpacks, but we do have a black president; cars don't fly, but women are now half the workforce; we haven't yet sent a human being to Mars, but the Internet is putting you and me together right now. Liko has never had any special trouble learning to share or cooperate; those skills have come easily to him. We're training him to live in a world of YouTube, Facebook, and Open Source, where cooperative living and collaborative consumption are keys to a sustainable society.

Back in 2006, my entire family participated in a march for fair immigration laws. Afterwards, I pondered our family's mixed heritage. "We flutter together like quantum butterflies, every flap of our wings triggering hurricanes in times and places we can't even imagine," I wrote in my blog Daddy Dialectic.

How did all these people, bedraggled and confused, traveling from every corner of the earth, come together to form Liko Wai-Kaniela Smith-Doo, my miracle, my hurricane? His name is a trainwreck; so's his bloodline. He's a mutt, my son, a walking, talking Amerieuroasiapacific mashup. I think he's pretty cool.

A relative of mine took offense to me calling my son "a mutt." She asked me to imagine Liko reading the entry as a teenager or young adult, how it would make him feel. And I know terms like "mutt" are intensely contested within mixed-race communities, with some rejecting its use in any context and others arguing that it should be reclaimed, as, for example, many gay, lesbian, bisexual, and transgendered people did with the word "queer." Personally, I come down hard on the side of embracing and reclaiming epithets, simply because I've seen it be effective in building solidarity. Back when I was the main one taking care of my son, I even liked Mr. Mom, which infuriated some stay-at-home dads.

So I have a message for the Liko of the future, should he happen to read this blog entry: Your mother and I are proud of who you are — of who we are — and I hope you are able to see your mixed dominance as a strength. Find the other mutts in your world and build a community of mutts, where you help each other to eat with one hand and draw with the other, do the girl-stuff and do the boy-stuff, shield your eyes from the light of the Christmas tree, ignore the borders that have been drawn around you, and share your stuff with each other. In the twenty-first century, mutthood will be powerful!

This was adapted from my Mothering magazine blog.