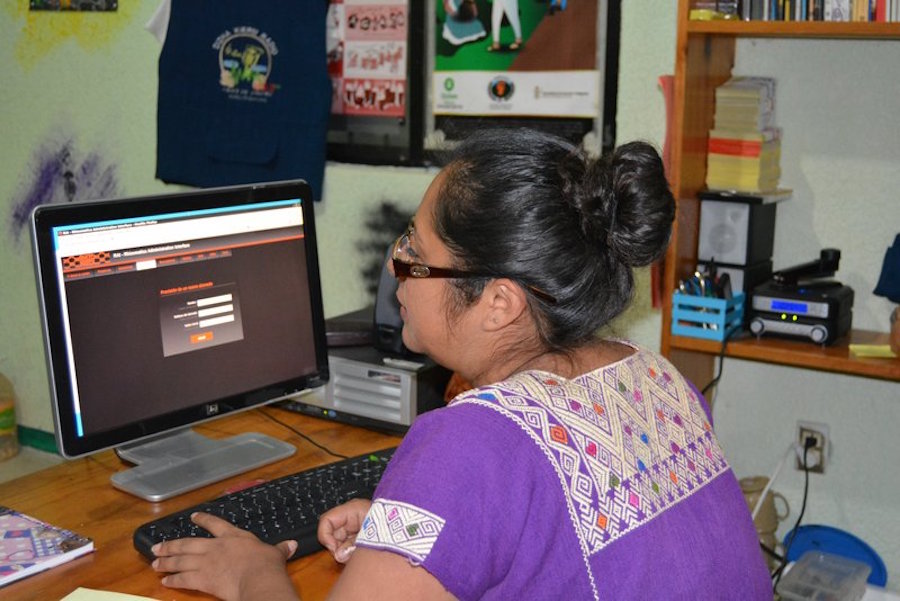 Villa Talea de Castro is a village in Oaxaca, Mexico with a large indigenous community. Prior to 2013, the 2,500 inhabitants of the village had limited phone service via landline phone booths. Large cell phone companies refused to provide service to the area so the community partnered with NGO Rhizomatica to install its own local cellular network that provides unlimited local calls and messages and low-cost long distance and international calls.

Now the project has grown. A new resolution by the Instituto Federal de Telecomunicaciones (Federal Institute of Telecommunications) granted two licenses to the nonprofit organization Telecomunicaciones Indígenas Comunitarias (the Indigenous Community Telecommunications) to serve other indigenous communities. The licenses enable members of the Mixe, Mixteco, and Zapoteco communities to form their own cooperatively-owned mobile cellular telephone network allowing 356 municipalities in the states of Chiapas, Guerrero, Oaxaca, Puebla, and Veracruz access to mobile services and the Internet. 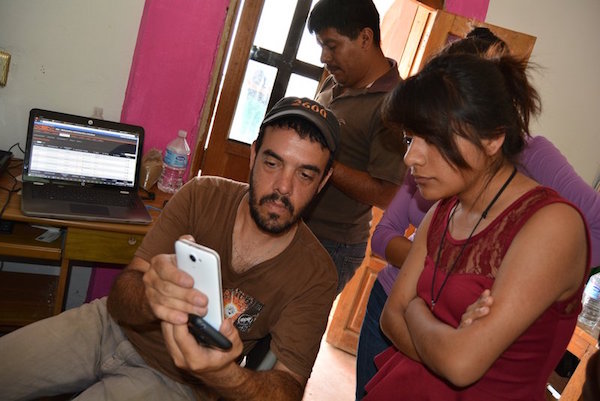 From a statement from the Federal Institute of Telecommunications:

These two licenses will enable Indigenous Community Telecommunications to provide telecommunications services for the promotion, development, and preservation of their languages, culture, and knowledge, promoting their traditions and norms based on principles that respect gender equality and allow the integration of indigenous women into the participation of the objectives for which the licenses were requested along with other elements that make up the indigenous cultural identities.

The Indigenous Community Telecommunications network will be managed by and for the indigenous communities. As Global Voices reports, “Instead of seeking economic profit the objective will be to serve the people, encouraging Internet access for the communities, supporting their dynamics, processes, and full exercise of their rights. A network that, without a doubt, goes beyond technology.”