Maybe You CAN File for Bankruptcy on Student Loans, After All - Shareable
Skip to content 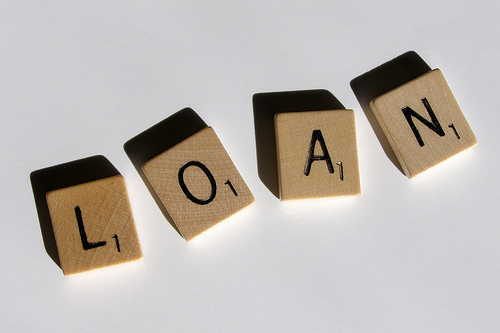 If you have it, you're not alone; 40 million Americans carry some form of student debt, according to CNN.

But if you thought you were stuck with it, you might just be wrong, according to an article in Yes! Magazine.

During the 1970's, Congress tightened bankruptcy laws to make it all but impossible to clear student loan debt, "putting them in a category with unpaid child support and criminal fines," according to the article.

The piece follows the case of Chuck Stewart, who carried over $60,000 in student loan debt and filed for bankruptcy. Stewart was able to secure a settlement in which he will pay only 10 percent of the debt, at a rate of $50 per month over 10 years.

“A lot of people don’t understand that you have a right to file this as an adversary,” said Stewart, who has sometimes been criticized as a free-loader trying to cheat the government.  “The government hasn’t made this a secret, people are just misinformed.”

The piece also cites a 2007 study by Harvard researcher Jason Iuliano, which showed that 40 percent of bankruptcy filers (on non-student loan debt) could have passed an "undue hardship" test that would have qualified them to clear some of their student loans. Only a fraction of those people actually tried it, however.

Yes! Magazine produced the below video as a primer to explain the evolution of student debt and bankruptcy laws in the United States since the 1970s, Check it out: