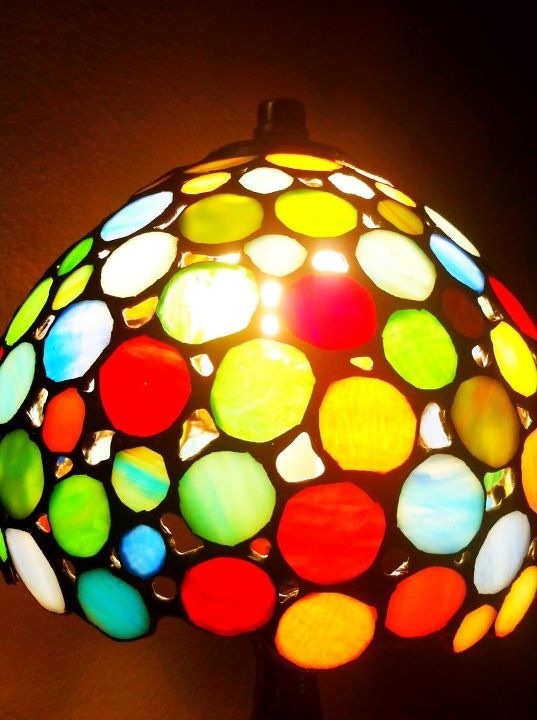 Sometimes I think my family relies on other families being innoculated against poverty so that the five of us don't die of the disease. We sometimes find ourselves in tough situations and in need of rescue. We are self-reliant and mostly tough: my kids carry heavy things if I need them to, and walk really far. We sit on curbs and wait for buses, or crouch on asphalt and get our hands greasy in the process of fixing our flat bike tires. But sometimes, we get stuck somewhere until someone can help us. Once, we were catching a transfer at the mall bus depot after a long day of errands, and missed the last connection. We were hot, and both of the younger ones had been pulled from pink-cheeked naps when the bus finished its day's run in a place we didn't want to be. I hauled off all of our supplies for the many hours we'd spent outside the house, including mostly-mashed peanut butter sandwiches and empty water bottles. We were over every limit after the day we'd had. 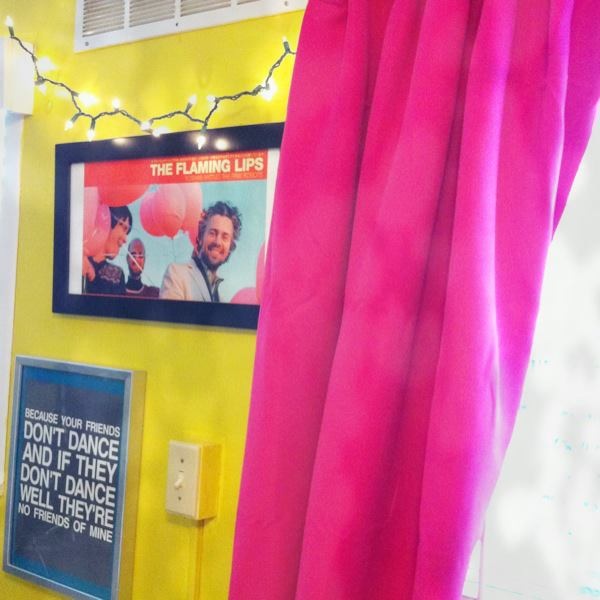 The children had just been to the pediatrician, and after that I figured we'd walk to Costco, which was in the same part of town, for some of the more transportable non-perishables. I underestimated the distances. Everything seems so much closer together when you do it by automobile. When you don't have a car as a sort of home base and giant traveling purse for holding everything, it's so much harder. Each child begged for a potty break separately, and there was nowhere for me to set our assorted overfilled bags other than the unsavory floors of the public restrooms. My knuckles had indentations from the handles. Crossing the wide avenues was a feat of derring-do, with the kids literally holding my skirt as I swiveled in every direction and barked out warnings to them for navigating the heavy traffic. So it was an exhausted and thirsty trio that was unceremoniously discharged from the last operating bus, and I was out of ready answers as to how we'd get home. This was my own foolish mistake. I hadn’t planned well enough. I had taken conveniences for granted. Now how does it feel? How does it feel to drop the ball when you didn’t even think there was a ball left to be dropped?

That they were hot and hungry made me apprehensive. I was calculating how much money we had and how close we were to a place where we could grab cheap food and wait for some answer to present itself when the mall sprinkler system kicked on. All at once we were like Charlie Bucket when he first steps into the land of chocolate rivers in Charlie and the Chocolate Factory. We deposited our burdensome bags on the hot dry concrete and ran for it, Molly going ass-over-teakettle across the slick blades of grass but righting herself again, nothing stopping our direct and frenzied movement into the intersecting arcs of relief. We dared each other to stand in front of the high-pressure jets, and filled our water bottles at a broken sprinkler head that bubbled as gently as a drinking fountain. And after a chain of phone calls, we reached a good friend who came with a car.

We stubbornly pull good times out of the bad times. We’ll yank and yank at the rope until it gives, and we’ve won a small amount of pleasure for our efforts. And so far, luckily, we’ve never all given in to self-pity, grumpiness, fatigue, and the regret at the same time. Never, as a group, have we lowed gloomily about our lot in life, not even for a minute have we (verbally) yearned for the car. The sale of the Honda did indeed cushion us enough to cover our family’s needs while Larry got established at a new job. Any yearning for the old comforts, for me, comes when I’m alone after a hard day, when everyone else is asleep and I’m the only one fretting: can we do this? 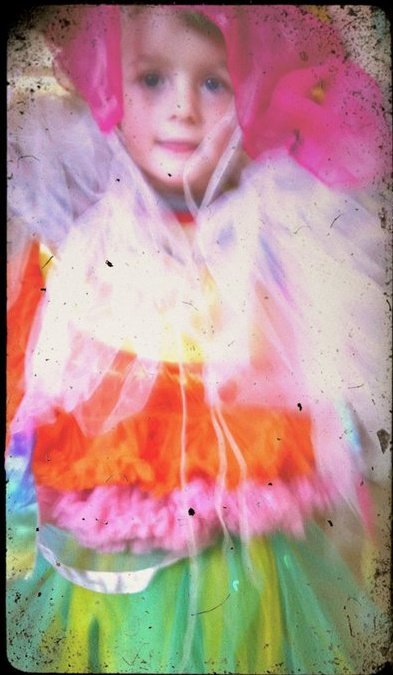 Days like that were part of the steep learning-curve we climbed when we became car-free, but it’s gotten a lot better. We have to break the rules sometimes, and we call on any resource that’s available when we find ourselves in a lurch. Sometimes when it gets bad–like wind that actually pushes the bikes or lightning–we just stop and take cover wherever we are. We've ridden in rain, wind, cold, and heat again and again. I also have to be okay with being the family that bursts into a store during a rainstorm and takes shelter–for hours, sometimes. We try to be charming; it buys you a lot of tolerance when you're sitting on the floor killing time at Target. We’re beginning to establish our limits, and we're better at knowing when enough is enough. In a car you can see your fuel tank becoming empty, or that your "check engine" light has come on. Attending to the errands, pleasures, and requirements of a large family in suburbia without a car requires a whole different frame of reference. There’s a mental checklist that always goes on: how much do we have with us in the way of snacks, water, and cash? Disposable diapers and wipes? Replacement outfit or two? Sand toys for impromptu digging opportunities? The library books we keep forgetting to take back? I know these needs present themselves however your family travels: be it car, subway, monorail, bus, camel, rickshaw, or bicycle.

I was really surprised by one development: selling our car radicalized and marginalized us. We were out of the closet as having Blown It Big Time. It was the one thing that we could say that seemed to give everyone pause. We knew many who had let go of cable television, but we didn’t yet know anyone else who had become a no-car family. It automatically cast us in a role I didn’t know if I was ready to occupy. People started to rationalize their car ownership to us, saying they lived too far from work, or had to car pool too many kids to too many functions. I got used to saying things to make them more comfortable. I didn’t want us to alienate people by seeming holier-than-thou. When we made a new acquaintance, I prepared myself for the chirpy, polite response people gave when we told them we don’t have a car. It’s like telling people you live in a trailer on the side of the road. They bite back their surprise, try to seem like they’re unfazed, and then when a few minutes pass and the conversation stalls, they furrow their brow: “Really?” 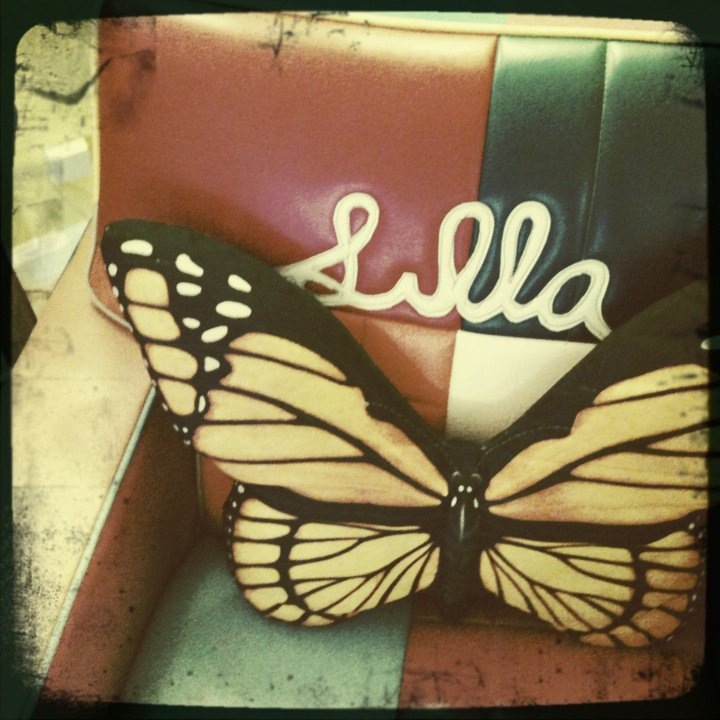 That automatic pariah-status leads me to consider unconventional solutions to things that come up for our family. Often it's an answer based on practicality, but sometimes I choose to do something off-the-wall simply because . . . well, because we can. It's almost like taking that first leap was a one-time thing, and now we've become altogether different from the people we were before. Our much-utilized hike-and-bike trail is technically closed at sunset, but if we need to in order to get home, we ride screaming through the S-curves in the moonlight, children chirruping happily in the trailer and the tree branches gnarled silhouettes against the sky.