Technology-driven mobility innovations like carsharing and bikesharing are changing the way we move through cities. But the question of who benefits—and who gets left behind—remains open. As Perkins+Will senior architect Gerry Tierney argued at a recent workshop, Crossing the Digital and Income Divide: Making Mobility Innovations Accessible to All, the public good requires a new approach to transportation planning, one based on inclusivity rather than "winners and losers." The February 18 event was the fourth in the Smart Cities Series co-convened by AGRION, Perkins+Will, and UC Berkeley's Transportation Sustainability Research Center. There, mobility experts, innovators, and city transit officials met to discuss the challenge of unequal access and outline a path forward.

The bad news, workshop presenters suggested, is the tendency of mobility innovations—especially given their reliance on mobile technology—to exacerbate existing inequities. Tilly Chang, executive director of the San Francisco County Transportation Authority, shared the results of recent equity analyses by her agency. They identified three principal issues with transportation access, including a gap in "information and access" between socioeconomic groups, evidenced by the disproportionate underrepresentation of low-income users of ride services like Lyft and Uber The analyses also pointed to the fact that less than half of low-income state residents own a smartphone, and that nearly 20 percent of San Francisco households are unbanked or under-banked.

The lack of funding for technology-based mobility services targeting low-income groups is also a problem. Rich Hutchinson, CEO of non-profit City CarShare, recounted his company's experience as the only carsharing provider with a formal program for low income families. The market alone failed to sustain City CarShare's decision to place cars in a low-income neighborhood in West Oakland; the cars were there for six years before the provider broke even. Public officials tout social and environmental goals with respect to mobility innovations, Hutchinson pointed out, but offer little or no funding to address accessibility over the long term. 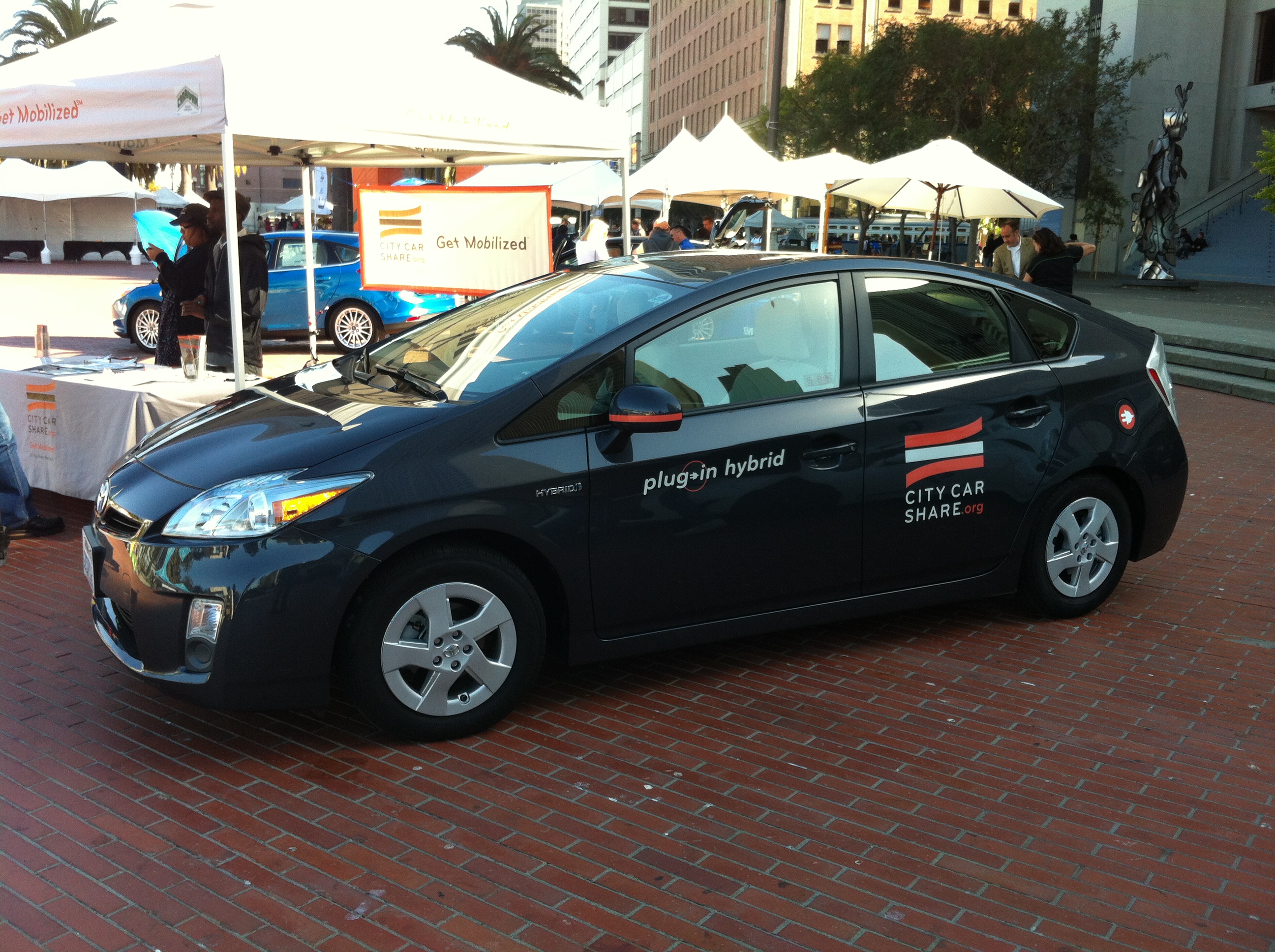 At the same time, several recent developments offer hope for a more inclusive mobility future. In addition to the work being done by City CarShare, the workshop spotlighted the equity provisions in Charge Ahead California, the campaign to put one million electric vehicles on the state's roads within the decade. Vien Truong, environmental equity director of the Greenlining Institute, which was instrumental in making inclusivity a priority for the campaign, reported that other states have begun work on similar programs. Also present at the workshop was Antwi Akom, executive director of the Institute for Sustainable Economic, Educational, and Environmental Design. I-SEEED's Streetwize SMS platform, which Akom analogized as "the Yelp for public services," converts user input on cities and services into municipal action items.

In terms of the road ahead, workshop attendees emphasized the need to address the funding issue, including by forming public-private partnerships with for-profit mobility innovators. Equally important, however, is the need to communicate not just the necessity, but the viability, of access-oriented transportation networks to city officials. Finally, we need more information on what low-income residents are and are not getting, and what they need and want moving forward. To that end, workshop organizers have promised to follow up with future events focused on user input—sure to be a welcome addition to the important, and ongoing, conversation in transportation equity. 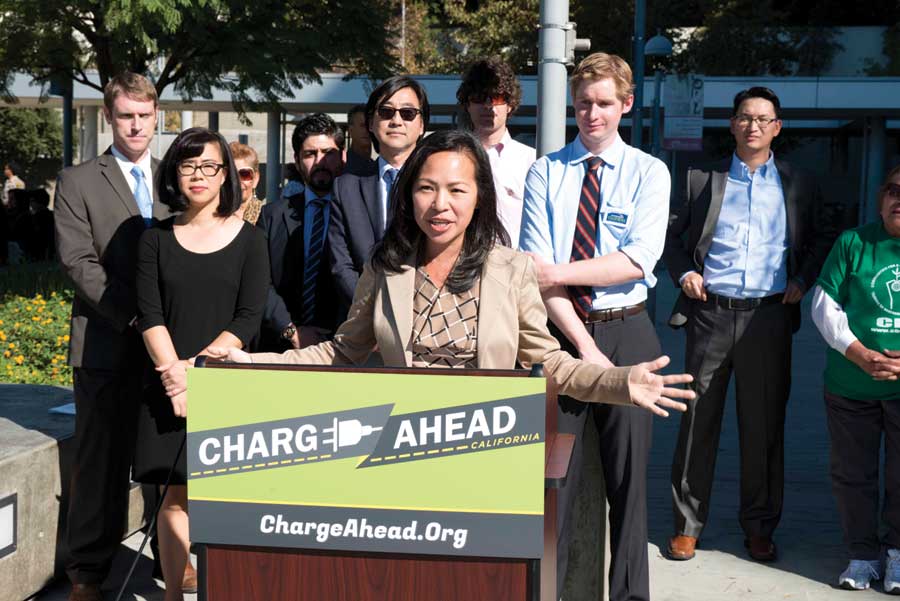