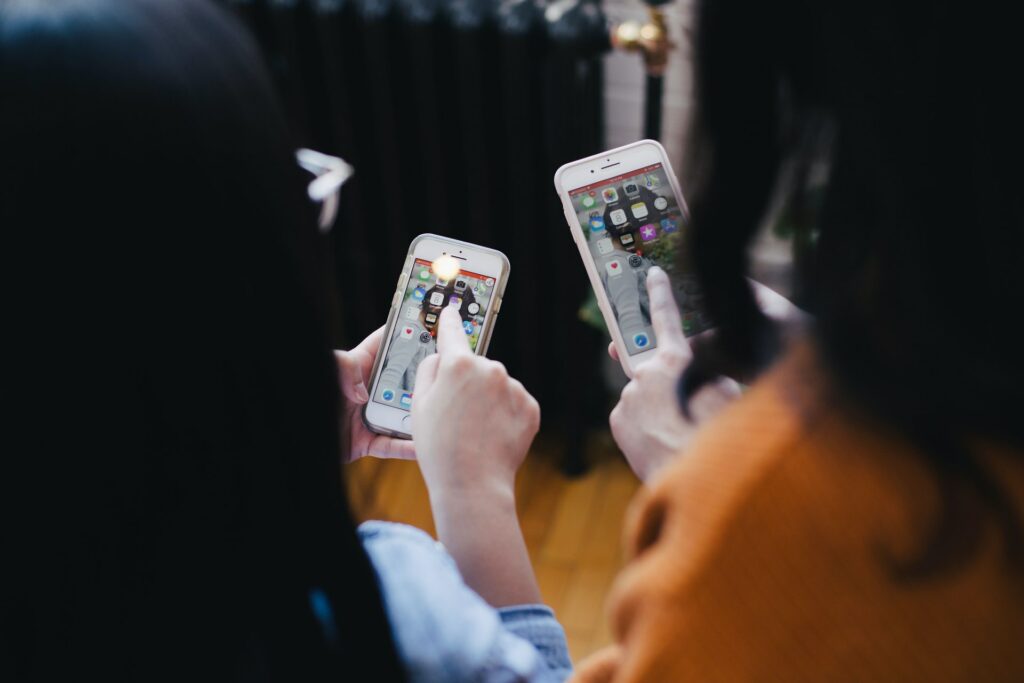 Photo by You X Ventures on Unsplash

Sharing: It’s one of the oldest types of economic exchange, but it’s also a social relationship that involves sacrifice and doesn’t always bring reciprocity.

Today, “sharing economy” platforms such as Airbnb and Uber boast market valuations that often exceed those of traditional companies. They’ve turned the original, social act of sharing into a business innovation that has changed entire industries, drawn vast financial investments, and put millions of private lives in the spotlight.

But is it really all about sharing? My research shows that what these platforms call “sharing” is not exactly the same thing as what we mean when we use the word.

Since the “sharing economy” first made headlines during the 2008 economic crisis, new business models have sprung up like mushrooms for clothing, transportation, housing and more. Almost any service and product has been affected.

In fact, there are great differences between all these new businesses, yet they’re all lumped together, with their boundaries so blurred that the individual consumer can hardly tell them apart.

In some languages, such as German, there is a difference between the original word for sharing (“teilen”) and the modern buzzwords of the “sharing” economy — yet for many people that difference isn’t always easy to discern.

This makes it possible for new market players to take advantage of the positive feelings that people associate with sharing.

These positive feelings include high hopes that the sharing economy will make things cheaper and easier for start-ups and the individual user, and open doors for self employment.

But it’s not all roses. The downside of today’s sharing economy shouldn’t be ignored.

For one thing, the misuse of the idea of “sharing” has created an unlevel playing field where traditional industries struggle to keep up.

The more these “sharing” platforms grow, and the more investment they receive, the greater the competitive pressure — and it’s unfair competition that’s taking place in a regulatory gray zone.

For example, in the sharing economy, income is taxed differently. Income from private landlords through Airbnb is not considered regular rental income or profits from the hospitality industry. Therefore, the same tax charges are not applied as for hoteliers. Many cities have begun addressing this through new tax regulations, but not all such misappropriations can be identified due to the blurred lines between private rentals and “professional” ones.

In another example, traditional cab companies are subject to competition laws which prevent them from acting as cartels and fixing prices. These are not applied to Uber, which means that Uber trips are taxed differently in many places.

And, employees are identified as micro-entrepreneurs so that social and fiscal standards are circumvented. In Germany, annual financial statements show that Uber employed an average of 15 people in 2019. It follows that Uber drivers worked as independent contractors rather than permanent employees. This allows the company to remain flexible and reduce its fixed costs, but also eliminates rights and obligations from a regular employment relationship (such as social security).

There are also important concerns about sustainability — such as the issue of whether Airbnb is misappropriating housing and causing a housing shortage in some regions. Car and ridesharing services, such as BlaBlacar, can bring more motorized traffic to the streets, instead of biking, walking or taking transit. Airbnb and Couchsurfing have boosted the travel industry, but with that higher volume comes the threat of more pollution from increased tourist transport.

Other issues that loom large are the power and influence of new, digitally enhanced social networks, the acceleration of globalization and power concentration, and the disruption,  social changes and estrangement caused by new values emerging in the Internet era.

But let us return to the linguistic confusion with which everything began. The main question is: Can we still speak of sharing when we talk about the sharing economy?

In academic literature, and especially in economics, there has been little attention given to what I call “original sharing” — that is, sharing as a social act.

Time to change that.

My research has been focused on how concepts of “original sharing” may be changing to the way we currently talk about and participate in today’s “sharing economy.”

The goal is to determine whether there’s any justification for treating these terms as equivalent.

I’m also investigating whether any aspects of real sharing can be found on web-based, peer-to-peer sharing platforms, which most of us use.

For my research, I analyzed usage of Airbnb, Couchsurfing, BlaBlaCar, SnappCar and Ebay Kleinanzeigen by interviewing 446 users in Germany. Of these, 392 responses were included in the evaluation.

The primary aspects of sharing I tracked were social bonds, the irrelevance of money, and the lack of reciprocity. I also tracked secondary aspects, such as the willingness to sacrifice, community spirit, social interaction, and trust.

I tracked and indexed each of these aspects on a numerical scale, and the platforms together ultimately scored just 7 out of 20 possible points.

This means that, in the context of the investigation, only 35 percent of the sharing as practiced on the platforms I studied could be considered equivalent to “original sharing” — a social act involving selflessness, personal sacrifice and interpersonal connections.

In practice, that means that friendships and lasting social connections have played only a minor role when using sharing platforms. Rather, the outcome and primary motivation was financial:

Although most users generally trust the platforms and have had rather positive experiences, the lack of relationship-building belies the boasts most sharing platforms make of their community and social contacts.

More about the money

My research shows that it’s incorrect to describe the sharing economy as equivalent to original sharing practices, even between individuals.

For consumers this distinction is difficult to make, as the underlying processes are invisible. But as the sharing economy spreads more and more into private life, further disruption is inevitable.

Real sharing implies direct costs for the provider, but the costs of commercialized sharing in the sharing economy are of a different nature. While the users pay the material costs for a basically self-evident, interpersonal act, the actual costs and their carriers are hardly recognizable. This is to the disadvantage of traditional, established businesses as well as an increasingly precarious workforce, designated as “micro-entrepreneurs,” who are vulnerable to the large, corporate platforms that leverage their resources and skills.

It’s important that every user question the consequences of his or her participation in platforms that promise genuine social interaction, but mostly deliver just advertising and commerce.

Anne Listemann has a Masters degree in Innovation, Entrepreneurship and Leadership from Kempten University of Applied Sciences. During her Master Thesis the 24-year-old from Germany did extensive research on the

Anne Listemann has a Masters degree in Innovation, Entrepreneurship and Leadership from Kempten University of Applied Sciences. During her Master Thesis the 24-year-old from Germany did extensive research on the Sharing Economy with focus on Peer-to-Peer Sharing. After discussions with the supervising professor PhD Ulrich Bauer, the underlying motive was to identify further connections and effects of modern sharing and to establish the connection to the original sharing since the latter is largely unexplored in economic literature. After dealing with topics such as sustainability and the renunciation of consumption in her private life, it was important for her to find out to what extent the once social idea of the Sharing Economy still exists on platforms. While born and raised in Dresden where she finished her Bachelor studies in Tourism Management, in between worked in Spain and Berlin, she is currently living and working in Munich.