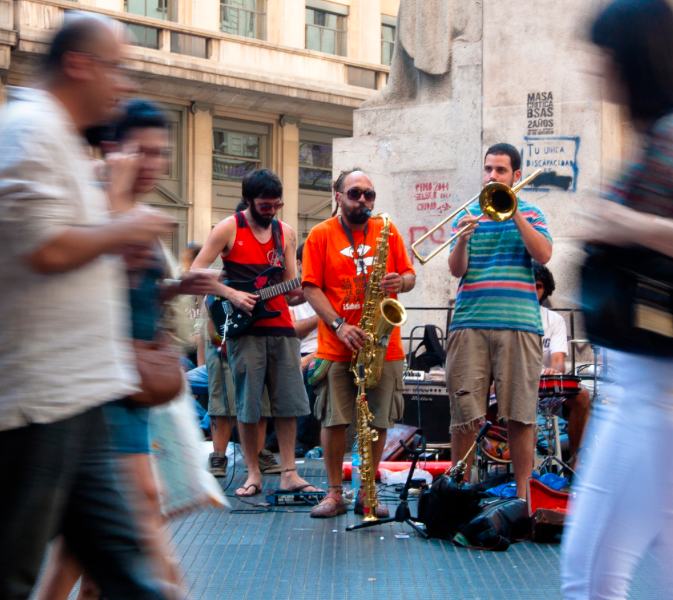 On April 13, 2021, the ICLEI World Congress will host a session featuring innovative leaders from across the world on sustainability, equity, and issues citizens care about on a personal and global scale. If you’ve ever wondered what’s at the center of government-based sustainability decision-making on the path to people-centered development, this session is for you.

Here’s a preview of what to expect from cities leading in sustainability, including the progress already made in each city, a glimpse into what to expect next, and details on how these leaders fight to overcome significant challenges around the globe.

When you picture the year 2030, you can bet Glasgow will have achieved its ambitious goal to become the UK’s first carbon-neutral city, aligned with Scotland’s net-zero emissions target goal for 2045. Recognized as one of the world’s top five cities committed to sustainable business tourism in 2019, Glasgow leaders are pushing the boundaries of what the world thought was possible, in spite of their traditionally industrial history. The ranking measures the Global Destination Sustainability Index and can be partially credited to one of the key features of their People Make Glasgow Greener Campaign, which recognizes and leverages some of the city’s most sustainable businesses to make further change around the city. Susan Aitken, a leader of Glasgow City Council, will address the topic of “Embedding climate justice and social equity at the heart of plans to tackle the climate emergency,” acknowledging the inherent relationship between equity and sustainability.

It’s hard to not admire Victoria’s sustainability mission and vision: “Victoria, as a community and municipal corporation, is an urban sustainability leader inspiring innovation, pride and progress towards greater ecological integrity, livability, economic vitality, and community resiliency confronting the changes facing society and the planet today, and for generations to come.” Late in March, the government announced details of an over $9 million Public Transit Infrastructure System to create more inclusivity and resilience, as well as more equal and eco-friendly access. The next steps, according to Mayor Lisa Helps, include motivating the city, which she says on her website has “become complacent” and is behind on their goal to reduce GHGs 80% by 2050. To accomplish this, Victoria is creating policies and incentives for low-carbon high-performance buildings, managing waste more sustainability, and more. Helps will be speaking on the topic of “We’re all in this together–strengthening community cohesion through constructive dialogue.”

Mayor Bill Peduto recently illustrated how intertwined economic development and environmental sustainability are, explaining that the “shift must ensure no one whose job or community could be adversely affected is left behind.” This comprehensive view proves leadership in the sustainability community, which can sometimes focus on isolated problems without an overview of the trickle-down effect for jobs and individuals. Peduto said in a recent mayors webinar, “The transition must win people’s hearts and minds, and in order to win [them] you’re going to need to speak to their pocketbooks.” One of his clear stances is in rallying the federal government for more involvement and support, as well as proving to the community and nation that the Ohio Valley has built the country once before, and can do it again. In 2019 Peduto also committed to adopting the United Nations’ 17 sustainability goals for his city. He will be speaking on the topic of “Weaving the local cultural fabric into the sustainable post-industrial transition.”

Considered a hub of global sustainability initiatives, this city runs all municipal buildings on 100 percent renewable energy, a goal they’ve also scheduled to attain for the entire city by 2030. With a combination of wind energy, waste incineration, and industrial leftover heat, they are well on their way. You can expect to see biking as one of the main forms of getting around town, as 25% of all outings happen on bikes, reducing the carbon footprint immensely, and launching Malmö to one of the top ten best cycling cities in the world. The city operates on seven sustainability goals, making it a top destination for other leaders worldwide to come to for sustainability and equity learning. These include: No poverty, Good health and well-being, quality education, gender equality, reduced inequalities, sustainable cities and communities, and peace, justice, and strong public institutions. Much of the policies they started implementing early, in the late 90s, are now integrated into Sweden’s national policy. ICLEI Global Executive Committee Member Katrin Stjernfeldt Jammeh, Mayor of the city, will be discussing, “Creating a sustainable city of all: The importance of embedding people and equity at the heart of sustainable development.”

Other major speakers will address citizen engagement in the climate action planning process, safe and sustainable transport for all, and integrating nature-based food systems for healthy communities. The session will take place April 13, 2021, 16:00-17:00 CEST, and can be accessed here.