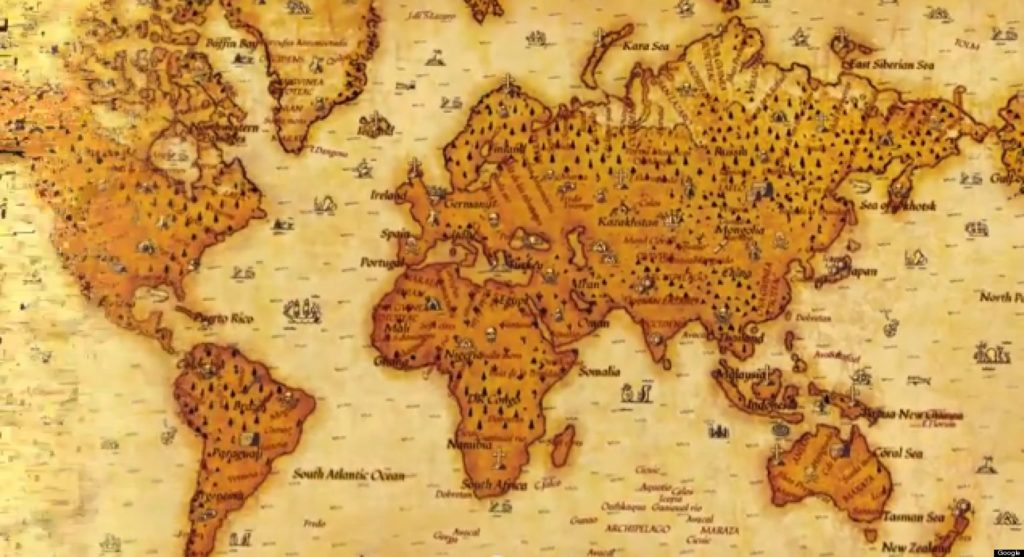 Starting next Monday, October 13th and continuing through the end of the month, groups are coming together all over the world in pursuit of a shared goal. We want to map every city to make visible the economic transformation that’s already happening, connect it and organize for collective power. The 2nd Annual Global #MapJam is almost upon us and events are already planned in cities from Adelaide, Australia to Youngstown, Ohio and many places in between.

If there isn’t a #MapJam in your community then now is the time to SIGN UP to host a MapJam and join the global movement.

“I am hosting a #MapJam to help all the wonderful sharing projects and initiatives that are going on in Louisville get some attention,” says Beth Thorpe of the Louisville Timebank and Shareable Louisville. “Having all of the information in one place makes it easier for these sharing projects to do what they do best, and worry less about getting the word out. Hopefully this will lead to greater community engagement and will inspire more people to join in.”

Beginning with New Economy Week, events are planned nearly everyday and are being coordinated by sharing, solidarity, cooperative and new economy practitioners and enthusiasts just like you. With many events already scheduled for #GlobalMapJamDay on Thursday, October 16th we are very close to our goal of facilitating 24hrs of continuous mapping starting in Asia and rolling across Australia, Europe, Africa and then North and South America! 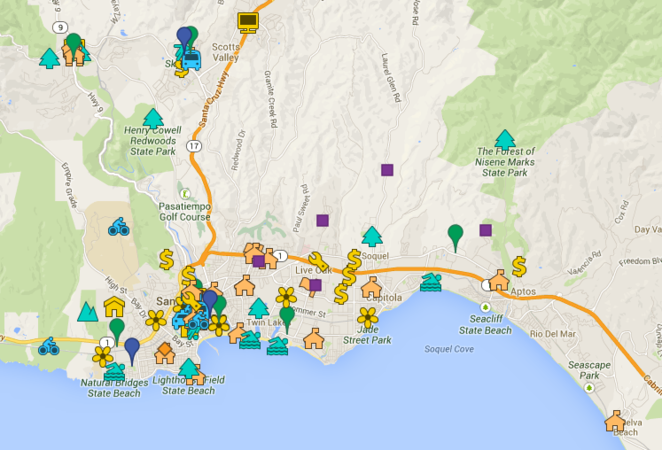 Event hosts are provided with a treasure trove of resources to successfully coordinate their event including the #MapJam Guide which includes sections about: How and Why to Host a #MapJam, #GlobalMapJamDay, Event Recruitment, How to Map, What to Put on Your Map, Sharing and Leveraging Your Map in the Community, and Frequently Asked Questions (FAQ). 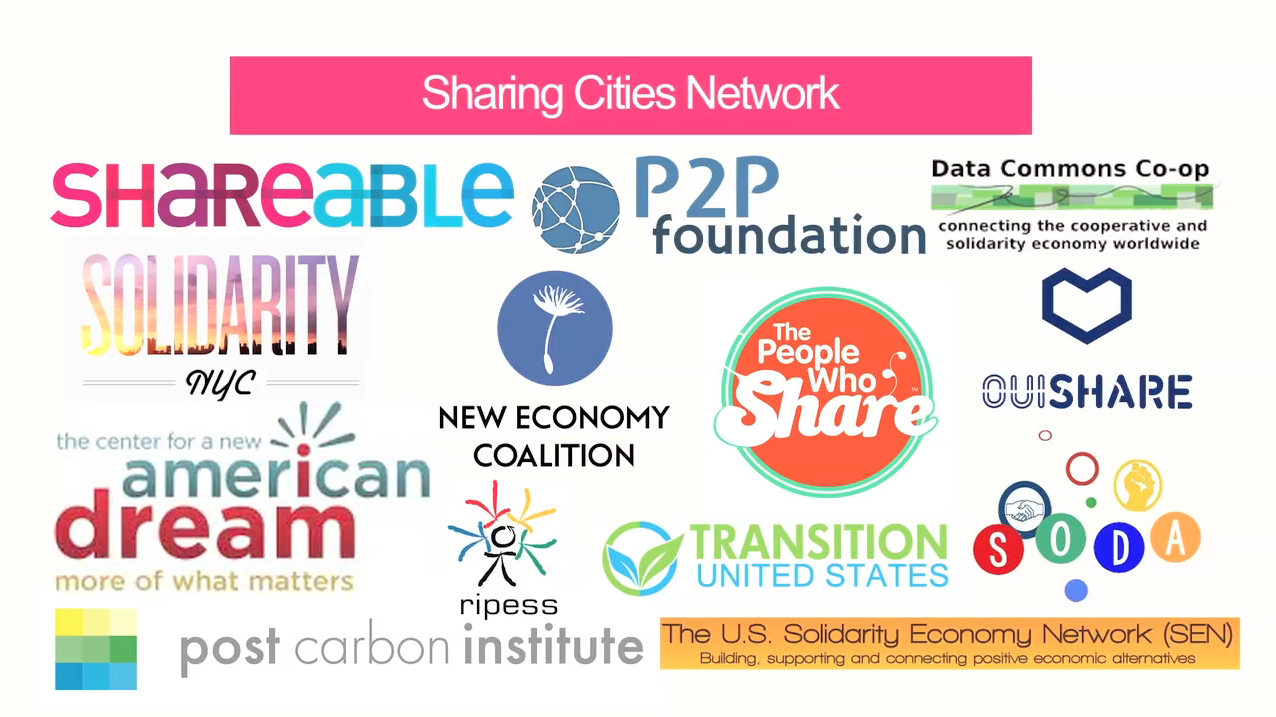 Thirteen partners have signed on to involve their local groups and the buzz around this years #MapJam has already begun to build with thousands of people engaging in social media. Last week Shareable was interviewed by Share Local Radio about how #MapJams are playing an important role in supporting and growing the burgeoning new economy that already exists in many communities.

#MapJams come in all shapes and sizes and we are constantly impressed by the groups involved and where they are being coordinated.

To find out if there is already a #MapJam scheduled in your community or to sign up to be a host go to shareable.net/mapjam. 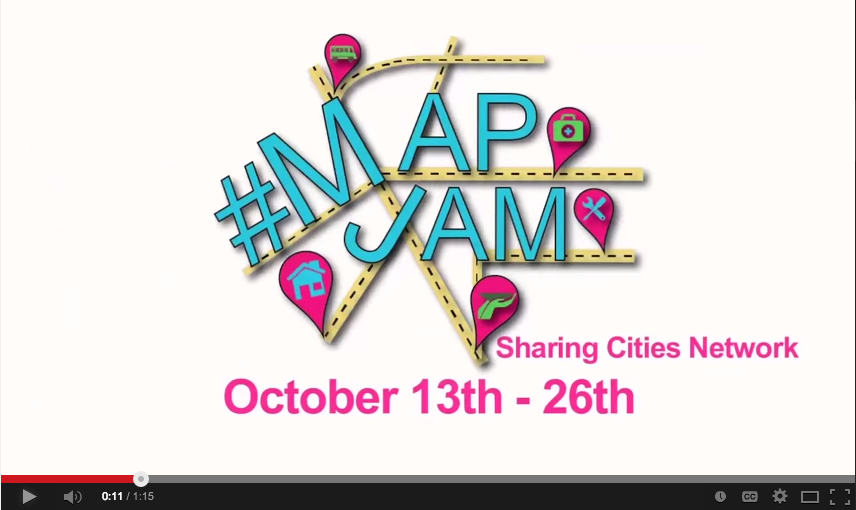