Jim Gilliam: "The Internet is My Religion" [VIDEO] - Shareable
Skip to content 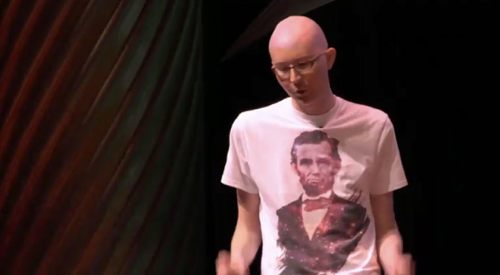 In this talk at the 2011 Personal Democracy Forum, startup founder and grassroots activist Jim Gilliam speaks about his born-again Christian upbringing, and his crisis of faith after a battle with non-Hodgkin's lymphoma and the death of his mother. Through this crucible he emerged with a refound faith—in what people are capable of accomplishing when they work together and raise one another up. In this moving video, Gilliam speaks about the network of activists and supporters he built online, and the redemptive power of community and human decency.