Is the Sharing Economy the Next Big Thing? - Shareable
Skip to content 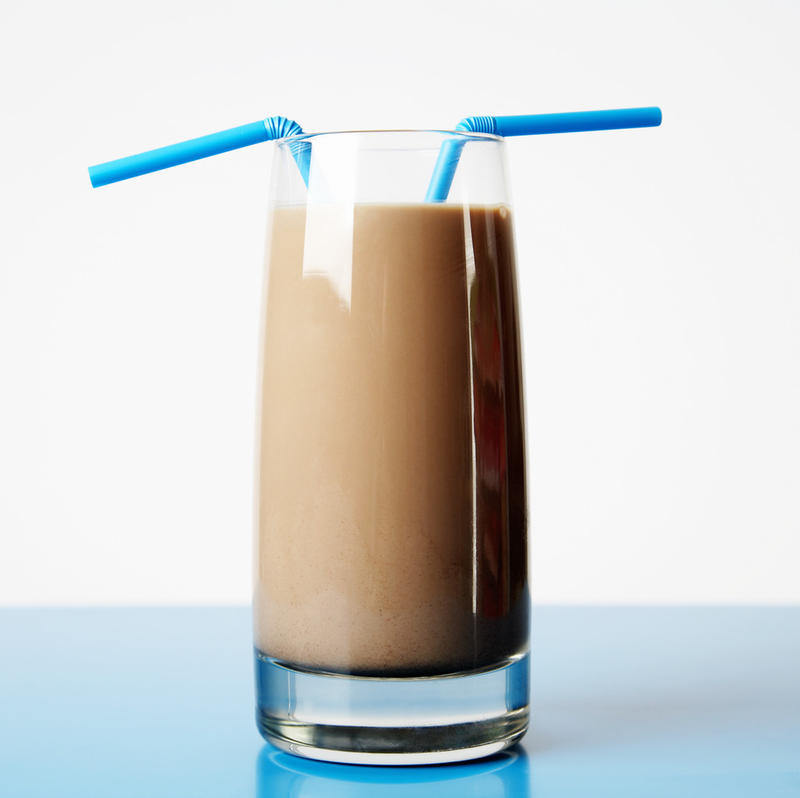 Every time I hear about the sharing economy, I think it’s an idea so great it has to catch on like wildfire. What could make more sense than eschewing rampant consumerism in favor of sharing? It’s clear we need to stop buying stuff we’ll rarely use and instead move to sharing, so we can access that stuff just when we need it.

But I live in San Francisco, where I’m surrounded by like-minded people. Is the sharing economy really the next big thing that’s already happening?

The truth is, we already do a lot of sharing. Think about it this way. Have you ever bought a slice of pizza? When you did that, you didn’t pay for the whole pizza, did you? Bingo — you were sharing! Have you ever ridden a bus or subway? Again, sharing! Come to think of it, even driving your own car involves sharing — of the roads we all help pay for.

But while buying a slice of pizza or riding a subway have become so acceptable that we don’t even think of them as sharing, other similar activities just aren’t as accepted yet. Sharing taxis is a case in point: not only does sharing make it easier to get a cab when they’re scarce, but you can also save money by splitting the fare. Yet most people are reluctant to share a taxi.

Recently we’ve seen some breakthroughs to this reluctance, and a recent panel of four prominent members of the sharing economy explored how this is happening.

Superstorm Sandy put sharing in the spotlight, at least for a while. As a panelist from Weeels described, because his company facilitates ride sharing, they were called in to help after the storm. When taxis were scarce, their service helped both drivers and riders make the best use of the few vehicles that were available.

Well, we all know that during disasters people are more likely to share and help one another. But while recessions and natural disasters help make sharing palatable, we need to get beyond that for sharing to prosper.

And that will mean changing people's perspectives of what’s okay to share. The idea can’t be forced on people — they have to see what's in it for them.

The panelists contributed great examples of the benefits. In addition to Weeels, there was representation from SolarCity, which sells solar leases to homeowners, making it much easier for many Americans to go solar; BrightFarms, a company that provides a kind of "produce purchase agreement" to supermarkets, ensuring that both the stores and customers will get fresh produce; and Krrb, an online peer-to-peer marketplace that differs from Craigslist in operating more like a store, with accountability to customers for the products sold there.

Despite the benefits, some barriers remain — perceptions being a major one. Another is the built environment. Sharing on a large scale is far more popular in urban areas, where it’s also more of a necessity and provides more obvious benefits. It’s a challenge to promote the idea in more rural or even suburban areas, especially in a culture built on the ideas of space and individualism.

Of course, our culture is also increasingly urban, and that will help advance the sharing economy. So too will the fact that so many resources are becoming more scarce, which leads to a real need to share them.

The conclusion of this panel? At the moment, getting people to participate in the sharing economy is still a challenge. But whether or not we want it to, sharing is bound to become the norm.

I’m a project manager with a passion for community and sustainability. I live in the Potrero Hill district of San Francisco, which outside.in has called one of the top 10

I’m a project manager with a passion for community and sustainability. I live in the Potrero Hill district of San Francisco, which outside.in has called one of the top 10 “bloggiest” neighborhoods in the country. In my free time I volunteer for GRID Alternatives, installing solar for low-income families, and I blog about impact investment and crowdfunding for solar at Mosaic: https://joinmosaic.com/blog/333 To help make my corner of the world greener, I’m using my communications and project management skills to lead a Green Committee at my condo complex. We’re researching various green initiatives, such as installing solar panels and electric car-plug-ins.