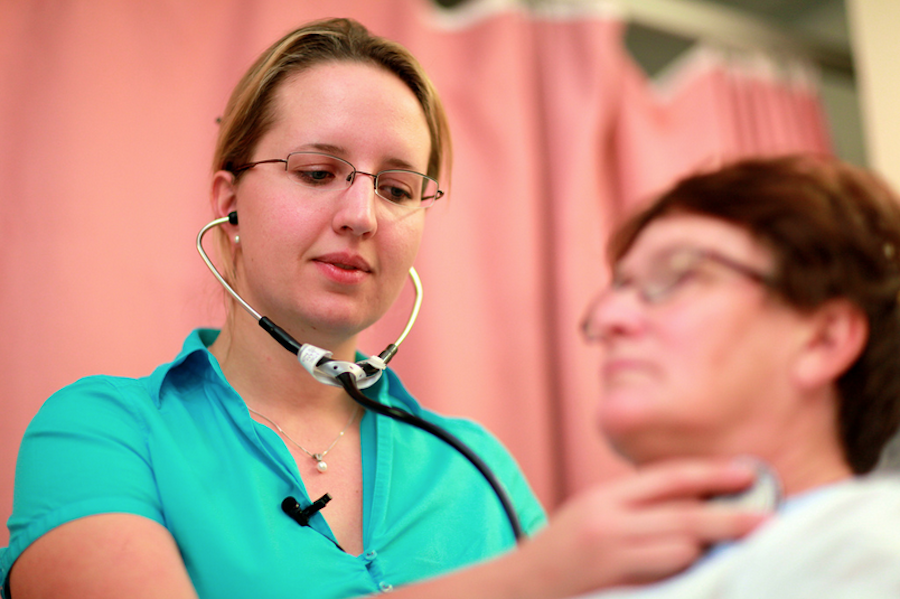 Health insurance for freelancers can be expensive. When employed by a company, health insurance is generally covered, but strike out on your own and you find yourself paying several hundred dollars or more per month for minimal coverage. As freelancers are expected to make up fifty percent of the U.S. workforce by 2020, one can’t help but think there has to be a better way—and there is.

The Coworking Health Insurance Plan (COHIP) is a progressive program in Ontario, Canada that offers health and dental insurance, term life insurance, disability insurance, travel insurance and more to freelancers. To be eligible for coverage, you simply need to be a member of a coworking space that is part of Coworking Ontario, a collective of coworking spaces from across the province of Ontario.

Created in 2013, COHIP is the first of its kind in the world and was born of a personal experience of its creator, Ashley Proctor, who, among other things, is founder of Creative Blueprint and Foundery, two coworking spaces in Toronto, and executive producer of the Global Coworking Unconference Conference (GCUC) Canada.

In 2002, Proctor was in a devastating bicycle accident that left her with long-term injuries. At the time she was an honor student, with health and dental insurance through her college, but the injuries left her unable to walk and unable to complete the program. She lost her student status and her student coverage when she needed it most. She also her job, apartment, and car.

“I lost everything,” she says, explaining that she spent time on social assistance and received subsidies through the Artists' Health Centre to get back on her feet and get subsidized treatment. She still goes to rehab at the pain center three times a week. “The whole experience really showed me how easy it is to lose that type of coverage when you're a student.”

Now, being self-employed, Proctor is even more aware of how difficult it is to obtain individual health insurance coverage for a reasonable rate. Drawing from her own experiences, she wanted to create a healthcare program that would cover artists and entrepreneurs and was portable.

“Most of us move from space to space, location to location, switch jobs, and have different focuses throughout the year,” she says. “What I kept hearing over and over is, ‘I maintain this job that I hate because of the benefits. What I would really love to be doing is X-Y-Z.’”

Motivated to find a solution, Proctor started talking with insurance companies about group plans for coworkers. They initially thought is was a crazy idea—that the group was too small or that there was no benefit for the insurance companies.

When asked if she thinks similar programs could be created in the U.S., Proctor, who is now creating a Creative Blueprint in Seattle, says it’s the first question she’s going to ask of the Seattle Collaborative Space Alliance, which she recently joined.

“I was really surprised that it was up to me to do this for all the independent workers in Ontario,” she says. “What I’m hoping is that it’s not my program that will eventually serve everybody, but that if we do this in enough provinces, maybe the government will pick up on the idea. Maybe they can put in something on a much larger scale that would be more beneficial.”