Check Out Toy Cycle, a New Platform for Families to Swap Toys - Shareable
Skip to content 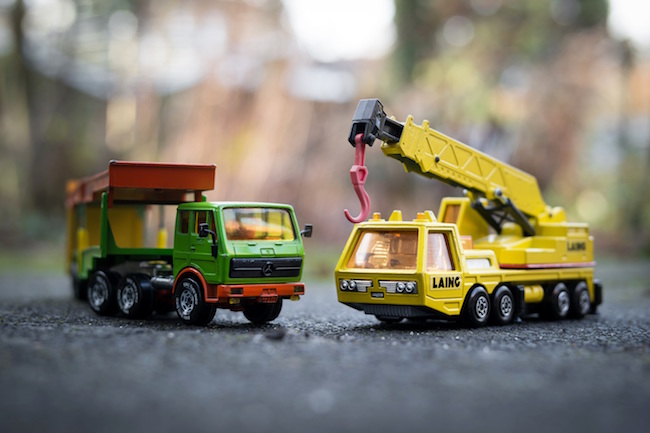 Entrepreneur Rhonda Collins's twin daughters are the inspiration behind the new online community, Toy-Cycle which launched this month. The toy exchange site will help parents save money by buying fewer new toys for their children while allowing their kids to enjoy a number of different toys.

"I am constantly dealing with the need to have new and stimulating toys for my twin girls without having my house overtaken by toys," Collins says. With this need in mind and with the difficulty in finding thrift stores that accept used toys, she founded the online toy exchange community Toy-Cycle. She had the idea for this venture a couple of years ago but only had time in her schedule to invest in the project this past year.

The Toy-Cycle site is straightforward and easy to use. A parent who wants to get rid of an unwanted toy takes a picture of it and posts it on the site. Any other parent participating in the program — within the same geographic area — can then reply to the post and arrange a time and place to pick the toy up. There is no exchange of money or shipping. Alternatively, parents can also post items they want for their children.

Collins says she chose to steer clear of the shipping model to avoid "packaging materials and a carbon footprint," says Collins. "When you ship something, it's pretty well guaranteed that it goes on a plane, and then on on a truck so the carbon footprint is a given." Avoiding the inconvenience of shipping was another key factor in Collins' decision not to involve shipping in Toy-Cycle. 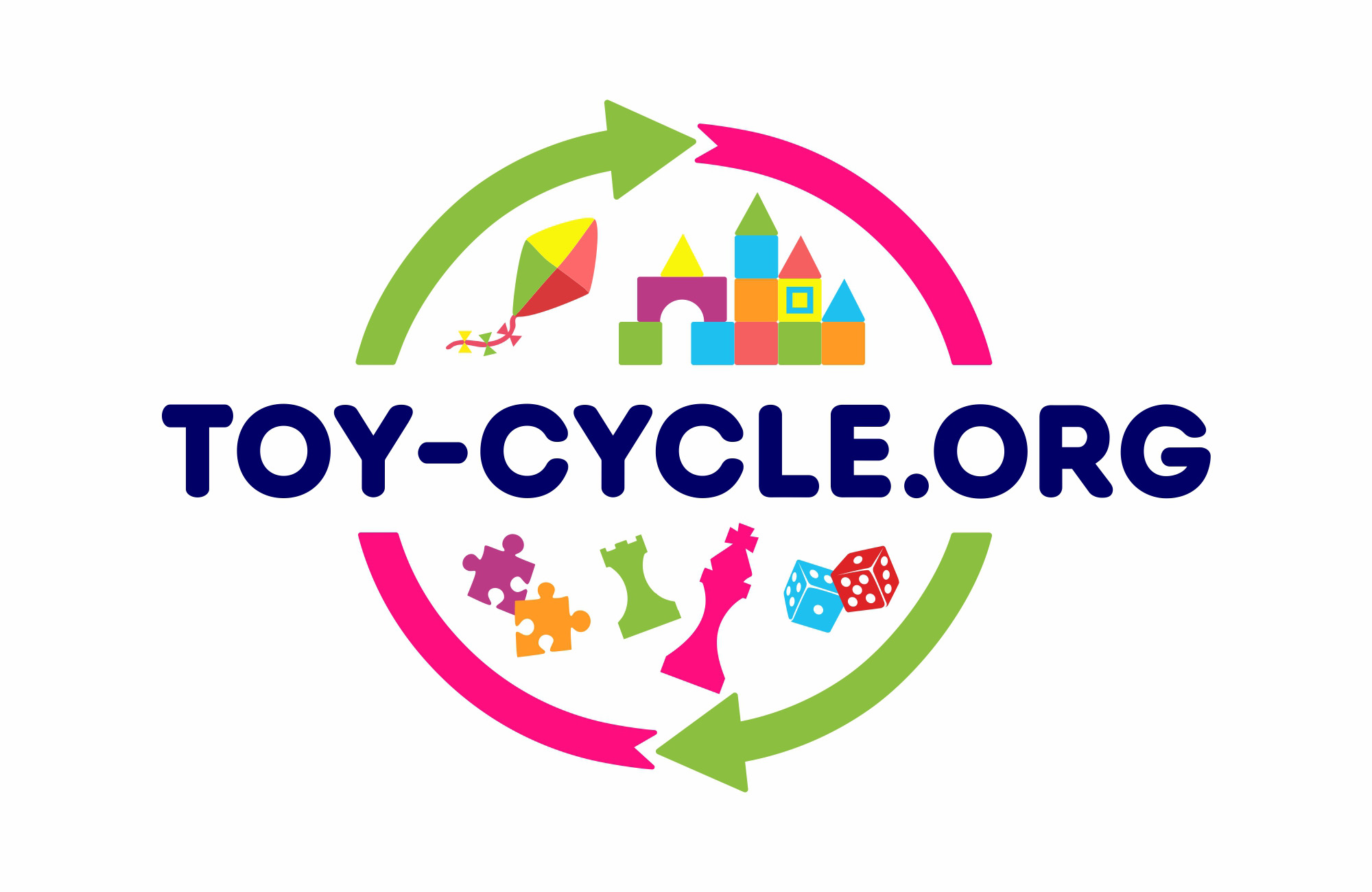 Moreover, the Toy-Cycle toy exchange program reduces the use to packaging as the toys are not repackaged each time they are exchanged nor are they packaged for shipping. Eventually, Toy-Cycle plans to study its environmental impact on reducing packaging.

Similar swapping websites such as Freecycle already exist, but Collins noted the importance of having a platform solely focused on items for children. "Many parents are strapped for time these days … they need a community exclusively for families and kids," Collins says.

Another format that other toy exchange sites use is to post toys to resell on eBay and Craigslist. But toys on Toy Cycle are all free. "I am an avid free cycler and love the model," Collins says. One of the ideas behind Toy Cycle is to extend a toy's life cycle. "It seems to me that the best way to encourage reuse of toys and games is to make them available for free," she says.

Rather than relying on advertising for revenue as Freecycle does, the Bay Area based Toy Cycle operates on a membership model. Being part of the community costs $12 per year and includes unlimited posts both for giving away and requesting toys. The small startup is currently funded by money raised from an Indiegogo campaign, a loan from the microlending organization Kiva, and a personal investment from Collins. The annual membership is intended to cover Toy Cycle's costs to keep the program operational.

Initially Toy Cycle will be operating in the San Francisco Bay Area with a small group of about 60 users but the membership is expected to grow quickly based on the interest list Collins has created over the past couple of years. "In order for the community to work, we need a vibrant exchange of toys," says Collins. "We will be launching new groups based on interest in each geographic area." As soon as three to five potential members express interest in a particular neighborhood, a new local group will be started there. Users will be able to see neighboring group posts but are expected to stay fairly close to their main Toy Cycle group.

While Toy Cycle seems like a great idea for parents, kids may be a bit more skeptical about giving away their beloved toys. Collins explains that initially kids haven't been excited about the idea. However after explaining that they can get a new toy in exchange, they quickly warmed to the idea and couldn’t wait to find a toy to give away.

All images courtesy of Toy Cycle