How to stimulate $1 billion in economic activity by offering the fastest, cheapest internet - Shareable
Skip to content 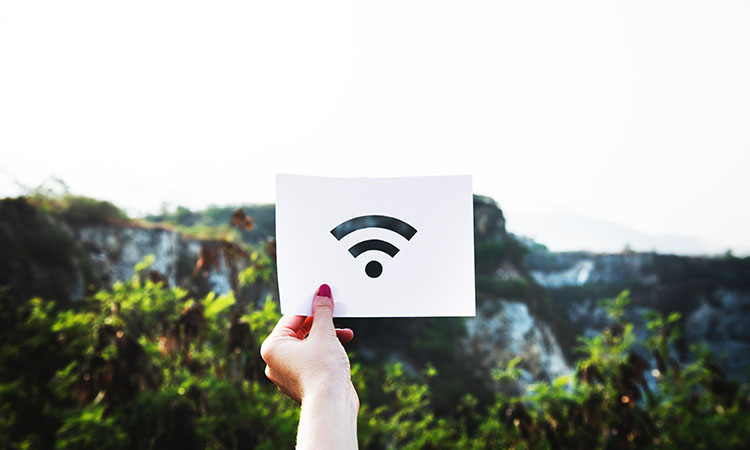 Chattanooga, Tennessee, took a great leap in 2002 when its City Council passed Resolution No. 23446, authorizing their Electric Power Board (EPB) to provide internet services. It leaped again in 2007 when the City Council passed Resolution No. 25265, authorizing EPB to launch fiber-to-the-home gigabit-speed services by 2010 and 10-gigabit-speed services by 2016.

But before earning the "Gig City" moniker, Chattanooga was struggling to update its energy grid. Nevertheless, as an October 2016 Motherboard story reported, Chattanooga funded its smart grid through $169 million in municipal bonds and a $111 million U.S. Department of Energy stimulus grant, and launched broadband internet service in 2010.

According to the EPB's site, the network serves 75,000 businesses and households with what Mayor Andy Berke has claimed is the fastest, cheapest, and most pervasive broadband service in the Western Hemisphere. To reach even more residents, it rolled out its half-price $26.55 a month NetBridge service in 2015 to any household with a child eligible for the National School Lunch Program. According to a May 2016 CNN story, NetBridge attracted 1,700 eligible low-income families within its first year.

In 2015, an independent study, "The Realized Value of Fiber Infrastructure in Hamilton County, Tennessee," showed that Chattanooga's network created up to 5,200 new jobs and up to $1.3 billion in economic activity. Chattanooga has won awards and top tier media attention for its broadband service and the economic transformation it has catalyzed.

Chattanooga's example shows that by owning the infrastructure, city government can decide how to address such issues as the digital divide and net neutrality instead of relying on distant federal agencies. It can also take its economic destiny into its own hands rather than rely on commercial firms to provide the infrastructure needed for a 21st century economy.

Header image by rawpixel on Unsplash