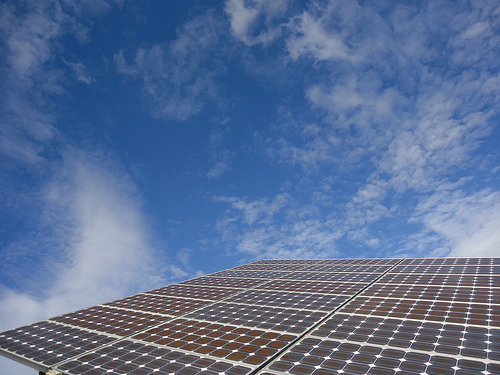 How do you help a community transition from passive consumers of energy into active producers?

One way to accomplish this is to start a neighborhood solar co-op.

That’s just what the Mount Pleasant neighborhood of Washington, D.C. did. How did they do it?

So, Why Is a Co-op Necessary?

It’s simple. The biggest stumbling block to purchasing a solar system is navigating the government incentives that make it affordable. Here’s an example from the Washington D.C. area (incentives are all over the map):

This leaves a final cost of $2,462 for the system. That’s a very affordable system at a little under $1 a kW. This results in an estimated savings per year of $559, and it will only grow over time. The pay-off period is a little over four years.

This example suggests that an ideal co-op would do three things: 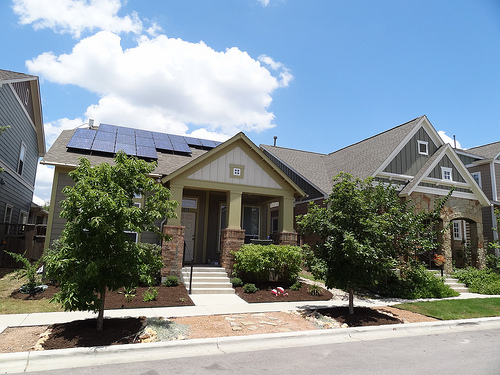 Here’s a final thought. In some places, the incentives available won’t be as aggressive as the example above. This means that community financing will be needed to bridge the gap. If the investment could be packaged in the right way, I suspect there won’t be a shortage of people willing to invest in their neighborhood’s energy system.

PS: Here’s a suggestion on timing: Take advantage of these government incentives while they are still available. A financial crisis that will sweep all of these incentives away (in both the U.S. and the EU) is right around the corner.

PPS: An alternative to the co-op business is a micro-public company made possible in the U.S. by the recent JOBS Act. This is so new, we don’t have examples yet.

I’ve done a lot of different things over the course of my life and enjoyed a measure of success with every one of them — tier 1 special operator, serial

I’ve done a lot of different things over the course of my life and enjoyed a measure of success with every one of them — tier 1 special operator, serial entrepreneur, inventor, astronautical engineer, technology analyst, CEO, professional pilot, author, officer, father, and husband. However, all of that experience is just a lead in to my current effort... Resilient Communities.