How to Fire the Bosses, Create a Four-day Work Week, and Thrive - Shareable
Skip to content 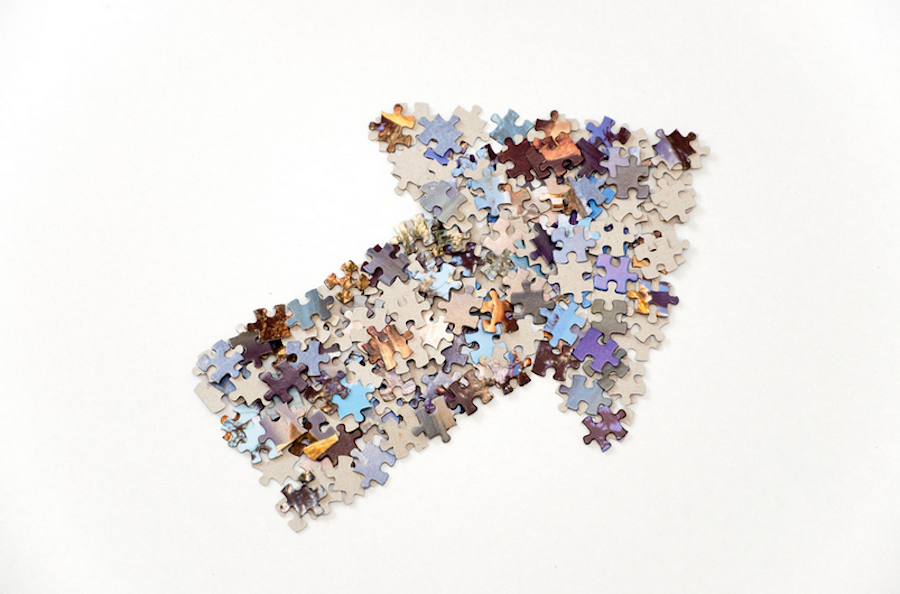 If someone said your organization could eliminate email and meetings, fire the bosses, go to a four day work week, and thrive, what would you think? Where’s the punchline, right? Well, there is no punchline. Many companies are taking such steps.

As one example, El Mejor Trato, an Argentinan company that compares financial consumer products, decided to do away with the bosses and cut down to a four-day work week four years ago. The result? They saw a 204 percent growth, grew their team from 16 to 34, increased employee retention and are, indeed, thriving.

“These results are a product of a lot of hard work and dedication,” says co-founder Cristian Rennella, “yet in a work environment designed and planned for a new generation of workers.”

There were several reasons the company made such bold changes. The key ones were to eliminate inefficiencies and support employees in doing their best work. As Larry Page, co-founder of Google said, “Engineers shouldn't have to be supervised by managers with limited tech knowledge.”

“As engineers working with big companies such as IBM, HP, Intel and Microsoft, one problem we constantly saw was that our project managers focused on the one thing they could measure: completion time,” says Rennella. “Since they had no technical knowledge to evaluate the quality of the work done, they ended up congratulating and awarding the developers who had done low quality work but in record time.”

“These two central problems brought us to think about the possibility of directly working without bosses,” says Rennella, “in a work environment where we are all full-time programmers, with no interruptions, carrying out high quality work.”

As one might imagine, the transition was not without challenges, and it took four years to implement.

“Honestly it [took] us one complete year to get used to it,” explains Rennella.

The company initiated the transition by developing a custom project management tool similar to Basecamp. With this system employees organize their day-to-day work and “keep track of everything.”

There were two key challenges to implementing the new system: 1) Learn to efficiently communicate only through text and not through meetings. 2) Learn how to hire only proactive people because they work without bosses.

Among the most useful tools in the process were Helpscout for help desk software and Github for software development.

For organizations that would like to create a similar system, Rennella advises implementing procedures, which he defines as “guidelines that define, with an excellent level of detail, ‘how’ to accomplish a task.” El Mejor Trato uses Google Docs to implement procedures because, as Rennella says, “it is easy to use, it can be accessed by everyone, and is simple when the time comes to share and edit together.”

“Making big changes is not easy,” he says. It "takes time and a lot of effort and what is more important, you need to teach every one of your employees why all these big changes are going to benefit everyone. Also, it is always better to make all these changes at once, and the sooner, the better.”